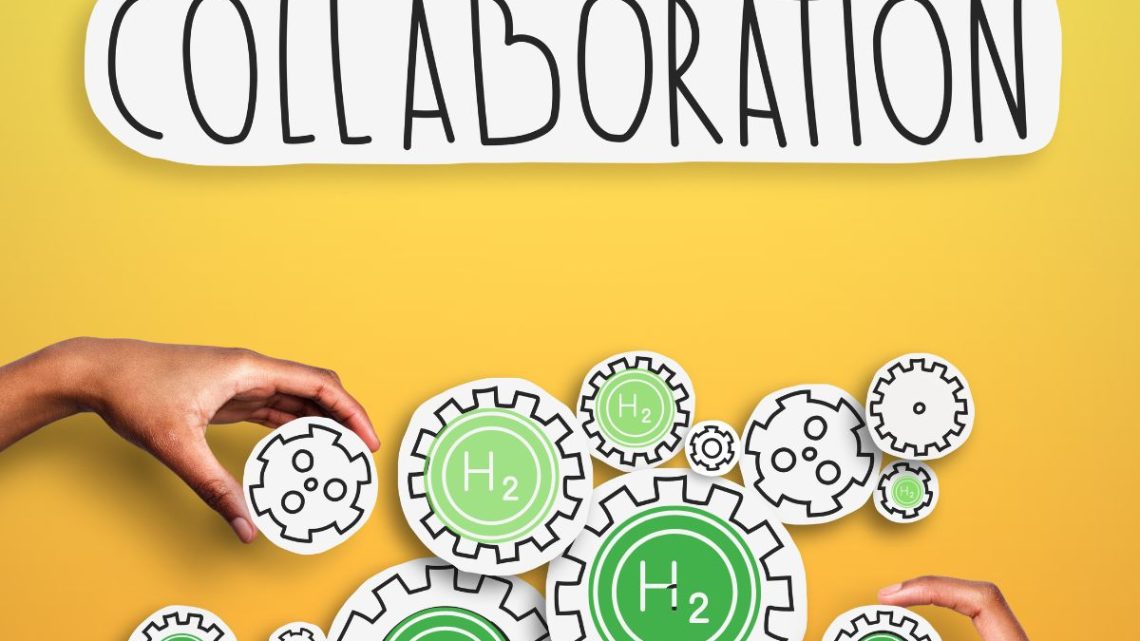 The City of Lancaster announced the signing of an MOU with Heliogen, Inc. for hydrogen production.

The recently announced memorandum of understanding (MOU) between the California city and Heliogen is expected to result in the creation of a green hydrogen generation facility in Lancaster.

The City of Lancaster wants to become a model for H2 generation in the US.

California-based renewable energy tech company Heliogen will provide the technology, develop, build and operate the project as well as be an equity partner for the city’s green hydrogen generation facility. The objective is for the clean H2 facility to support the City of Lancaster’s vision of becoming a model for hydrogen production in America. 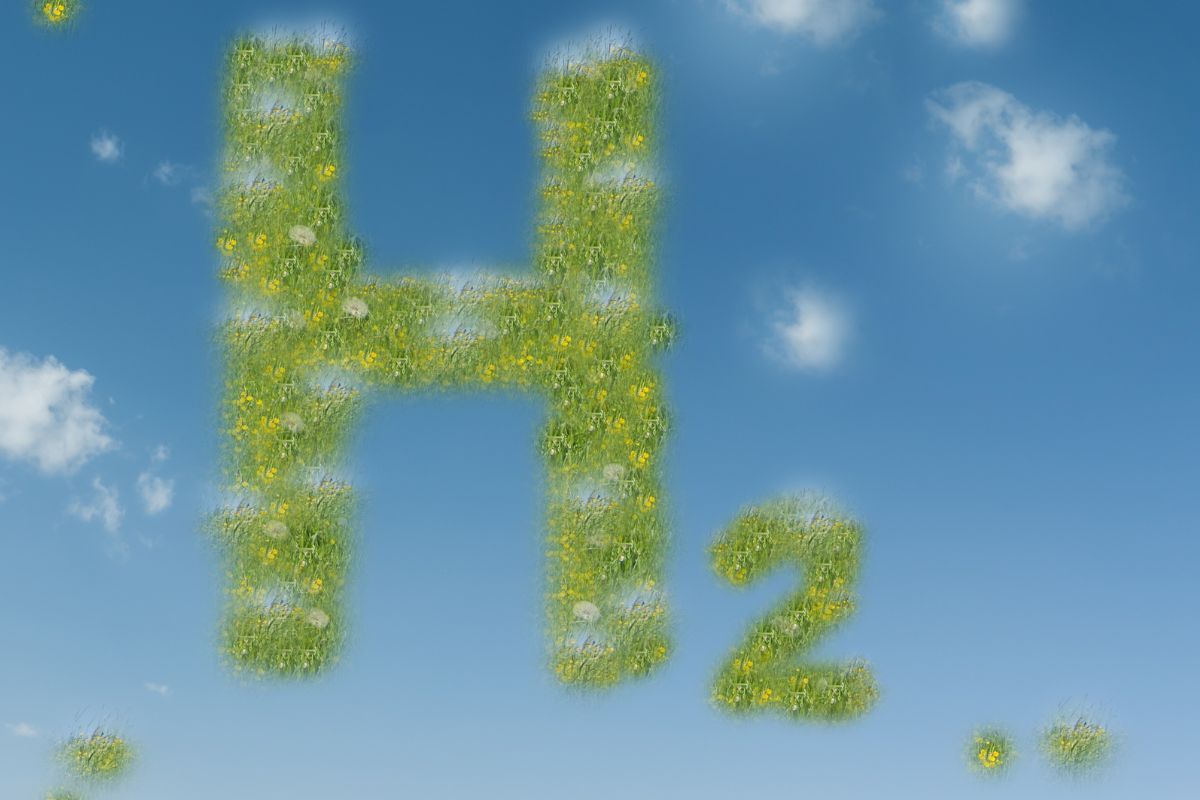 Heliogen uses concentrating solar power systems to change sunlight into steam, heat, power, and green H2. The new collaboration is anticipated to accelerate the use of solar thermal energy for a commercial green hydrogen generation facility. This recent partnership builds on the current relationship between Heliogen and the City of Lancaster, which demonstrated a test facility in Lancaster in 2019.

In a press release announcing the MOU, the mayor of the City of Lancaster, R. Rex Parris, said that together with Heliogen, “we will accelerate the city’s net-zero vision and expand our hydrogen capabilities throughout the greater Los Angeles region, which could support the ARCHES hydrogen hub proposal to the U.S. Department of Energy.”

The green hydrogen generation facility could aid in supporting other projects in the city as well.

Heliogen’s patented breakthrough tech is expected to be leveraged by the clean H2 facility. The technology will use artificial intelligence and advanced computer vision software to concentrate sunlight. If all goes according to plan, it could produce as much as 1500 metric tons annually of carbon-free clean hydrogen. As such, the economic development that this project has the potential to deliver is significant.

The green hydrogen generation facility could also support other projects within the City of Lancaster and the surrounding region. This includes fueling stations for fuel cell vehicles, sustainable aviation fuel for H2-powered aircrafts, and sales and distribution of hydrogen for mining, cement, vertical agriculture and other industrial processes.

Founder and CEO of Heliogen, Bill Gross, said that the partnership with the City of Lancaster “further demonstrates that powering the planet with renewable energy is not only critical to fighting climate change – it is also a real economic opportunity for our cities.”