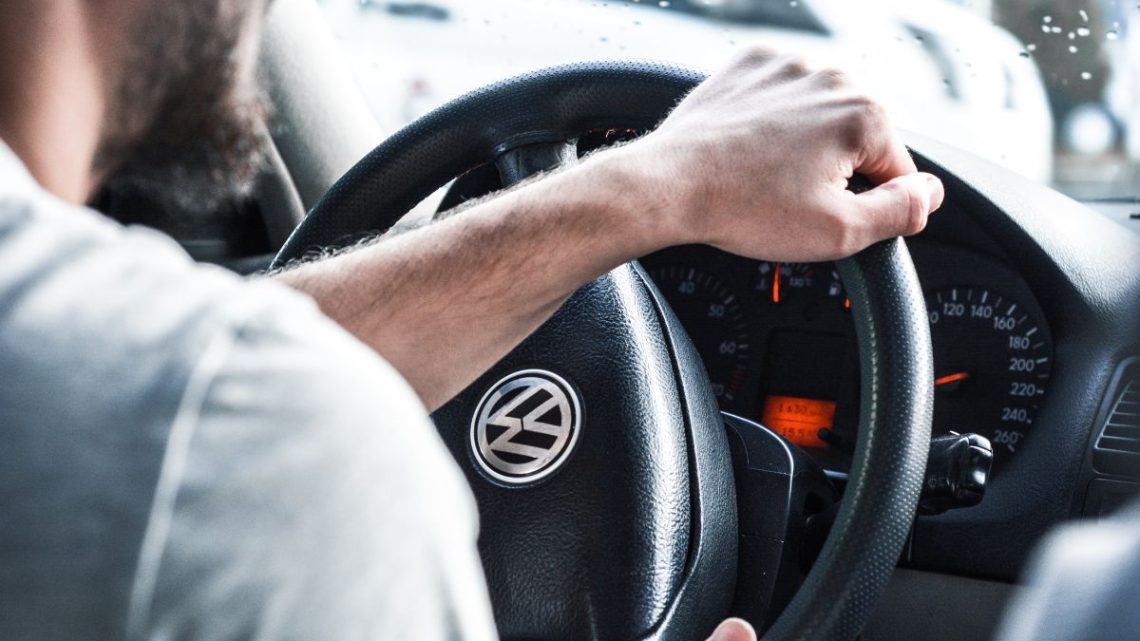 The automaker is working on creating a fuel cell far cheaper to own than current forms of H2 vehicle.

Volkswagen is developing a new fuel cell hydrogen car that is intended to be substantially cheaper than the currently available H2 vehicles. They are aiming to roll out a model that will have a range of 2,000 kilometers per full tank.

This represents a few meaningful changes, including that VW is interested in an

Until recently, Volkswagen has openly stated its preference for battery electric vehicles instead of focusing on a hydrogen car model among its zero emission offerings. In fact, the automaker’s CEO Herbert Diess has publicly denied (via tweet) the potential of using H2 as a fuel for passenger vehicles as recently as May 2022. 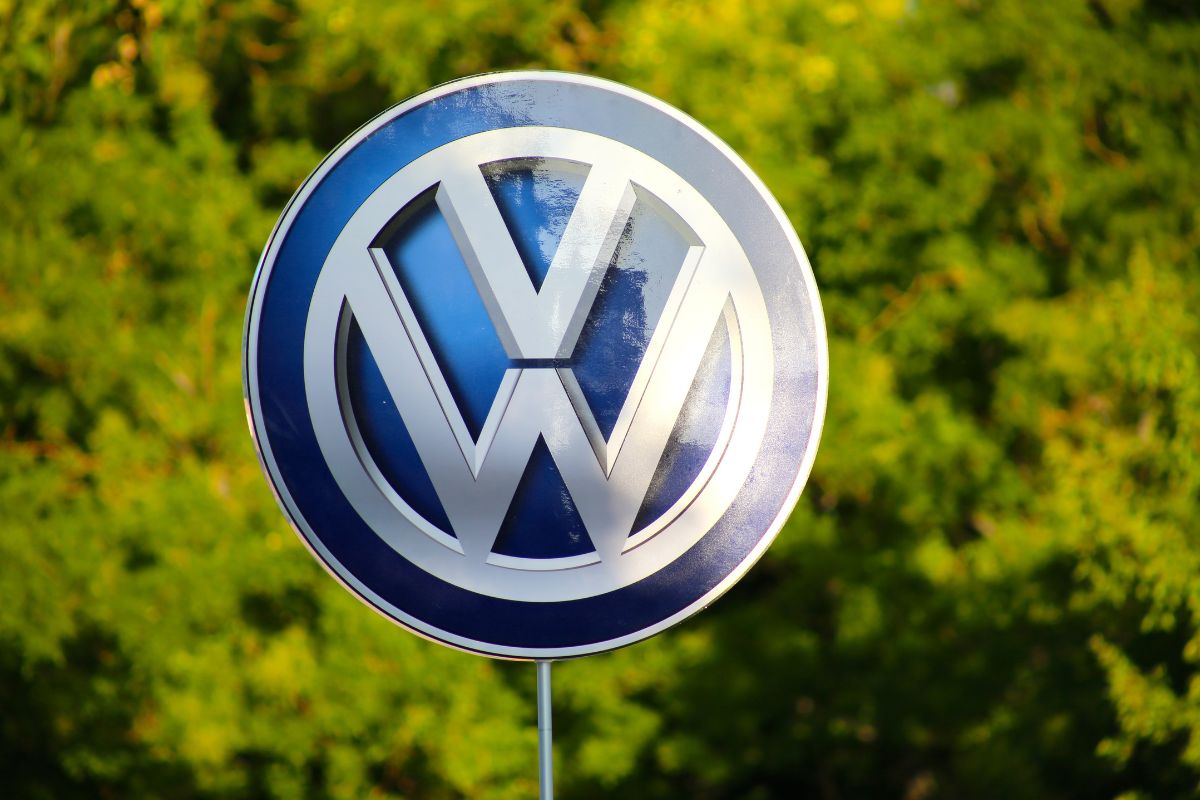 “It has been shown that the Hydrogen car is not the solution to climate problem,” said Diess at that time in his tweet. “In transport, electrification has taken over. Fake debates are a waste of time. Please listen to the science.”

That said, Volkswagen has now applied for a new fuel cell vehicle patent, which it will be developing along with the Kraftwerk Tubes company from Germany. This shows that Volkswagen does not intend to be left behind in the rapidly evolving and growing H2 fuel and technology market.

The VW hydrogen car will be using different materials for its fuel cell membranes than are traditionally used.

Kraftwerk CEO Sascha Kühn pointed out that the primary difference between the traditionally used fuel cells in H2-powered vehicles are plastic, but their team is working with a ceramic membrane instead.

“The big advantage of our solution is that it can be produced much cheaper than polymer fuel cells and it does not require any type of platinum,” said Kühn. As platinum is a rare metal, using it drives up the cost of a traditional fuel cell. Avoiding the use of precious metals means that the cost of a fuel cell can be kept much lower.