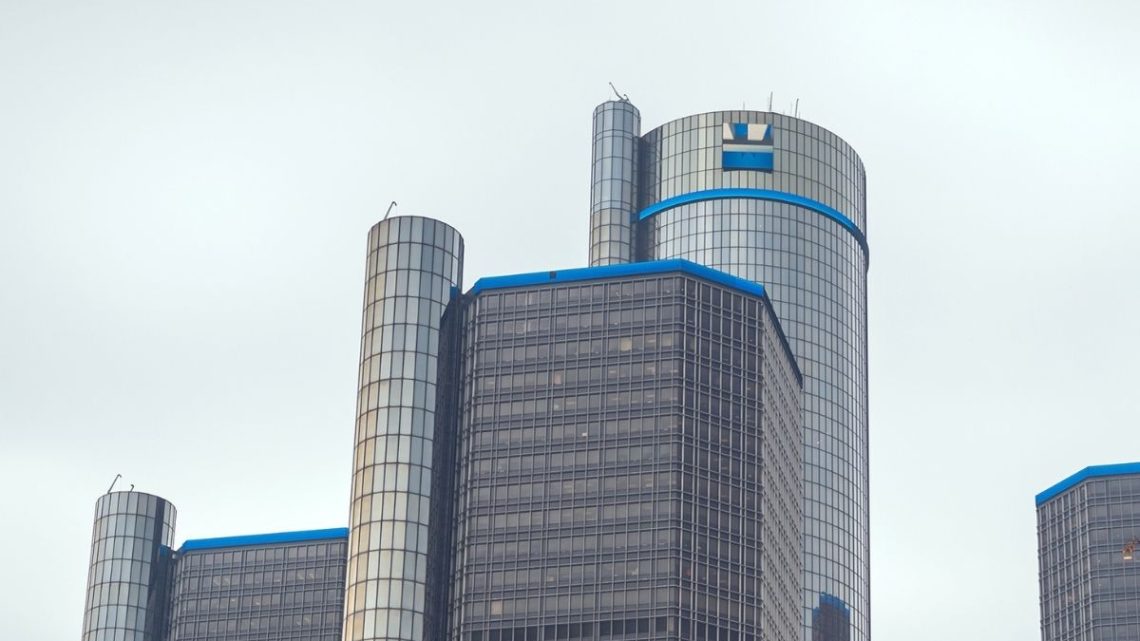 General Motors is stepping beyond passenger vehicles when it comes to using H2 as a diesel alternative.

Though GM is best known as a passenger vehicle maker, it is looking well beyond hydrogen cars as it seeks to secure a leading role in offering H2 products as an alternative to diesel.

General Motors has been taking a number of steps into fuel cell applications outside of passenger vehicles.

GM has made a number of moves in H2 that have nothing to do with hydrogen cars. Among the more fascinating have been in rapid chargers, propulsion systems and mobile power generators. The automaker views its Hydrotec fuel cell applications as appropriate for consumers in a spectrum of industries such as shipping, construction worksites, locomotives, aerospace, trucking, and the military, among others.

According to the company, those sectors have unique needs that H2 is capable of meeting in a way that other zero-emission technologies cannot. Among those reasons is that those sectors will be able to take advantage of the versatility of fuel cell technology, as well as the substantial volume of power fuel cells can provide. 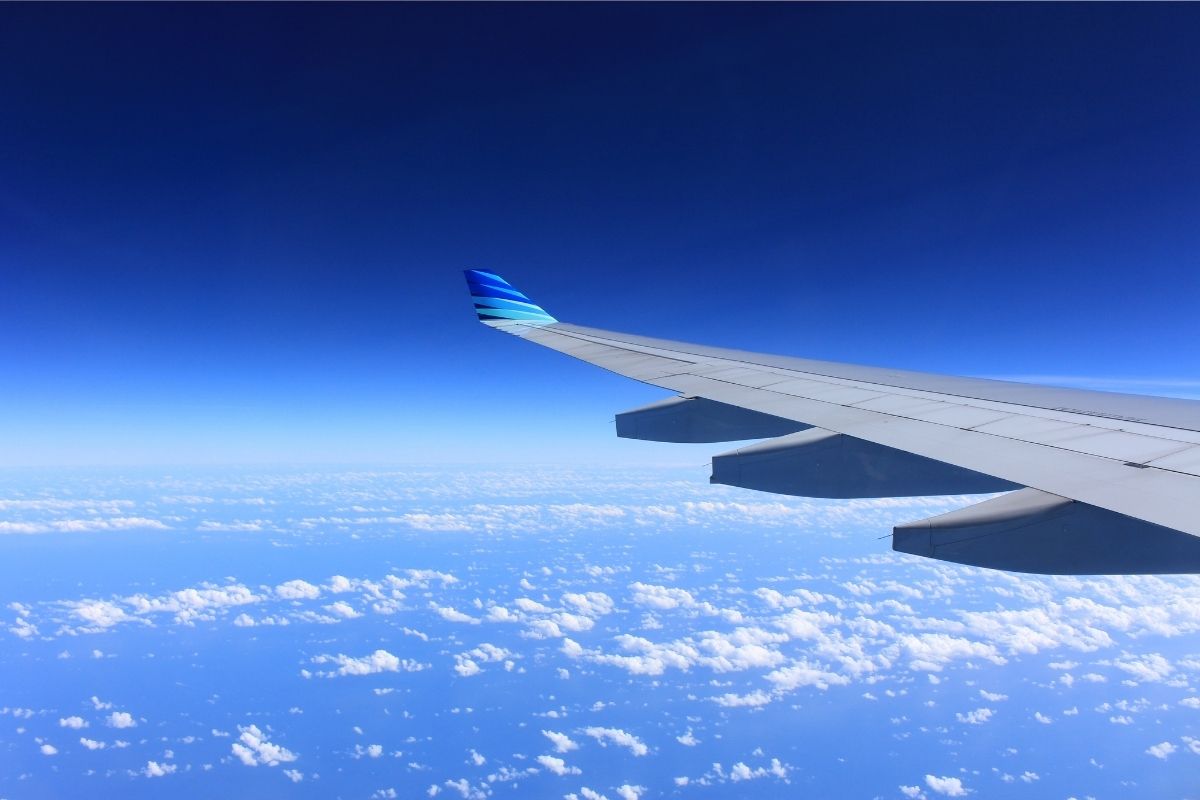 While some automakers continue to look into hydrogen cars, heavier duty applications are a primary focus.

Of course, there is still a long way to go before the rapidly growing H2 space becomes mainstream. There is still a lot to be proven in terms of the technology. Moreover, much of the tech remains in the development stage. Among the primary challenges isn’t necessarily to ensure that it works efficiently and safely but to make sure that what is developed will be cost-competitive and scalable.

GM is hardly new to using H2, and the expertise it has accumulated will certainly come in handy throughout this process. Furthermore, it has been partnering with solid partners for its new fuel cell programs, such as Wabtec, the locomotive manufacturer, and Liebherr Aerospace equipment manufacturer, in addition to the Navistar truck and diesel engine company.

“Now is a good time for hydrogen because, when used in fuel cells, the technology can address and really reduce emissions from markets and industries beyond automotive,” said Hydrotec fuel cell business manager Margarita Mann, pointing out the opportunities beyond hydrogen cars. “Those are hard to decarbonize because when they operate, they create a lot of emissions.”

An interview with GM, Charlie Freese, head of their Hydrotec Fuel Cell project