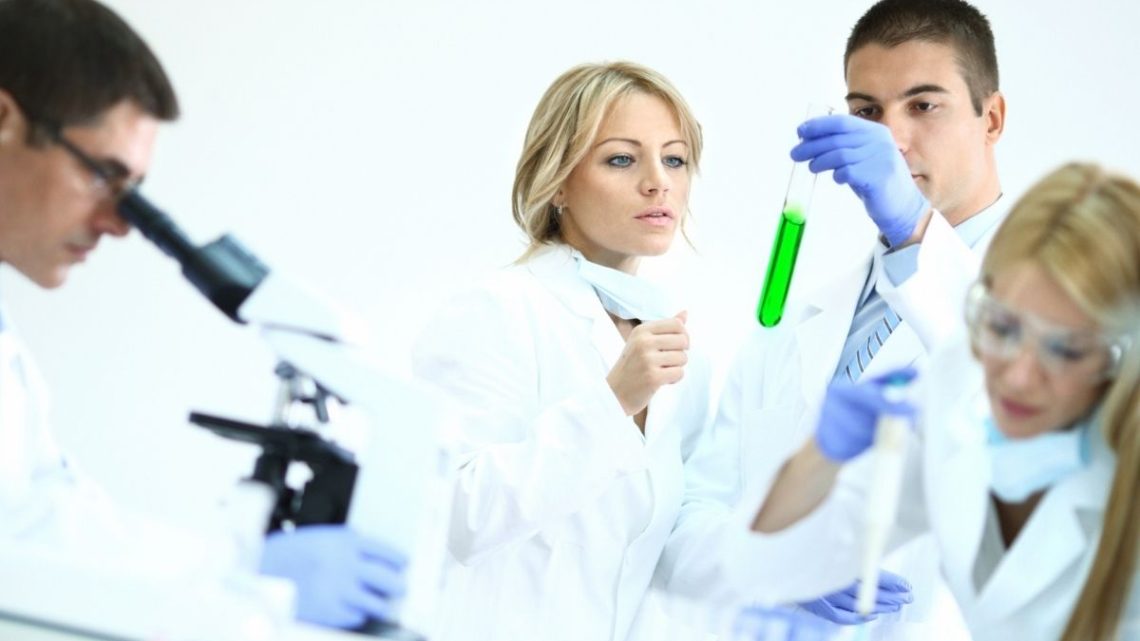 The research team developed a nitrogen-doped, carbon-coated nickel anode for use as a catalyst.

Researchers at Cornell University have developed a hydrogen fuel cell anode made from nitrogen-doped, carbon-coated nickel. This catalyst doesn’t require any of the precious metals used in conventional catalysts, meaning that it could be used for a fraction of the cost.

This development has the potential to accelerate the use of H2 as an emission-free energy source.

A hydrogen fuel cell that does not require precious metals for its catalyst but that is still efficient has the potential to make this clean energy source more affordable and therefore more feasible for powering vehicles and other applications.

This is one of a number of different discoveries that have come from the Héctor D. Abruña lab and its focus on efficient, inexpensive and durable alkaline fuel cell catalysts. 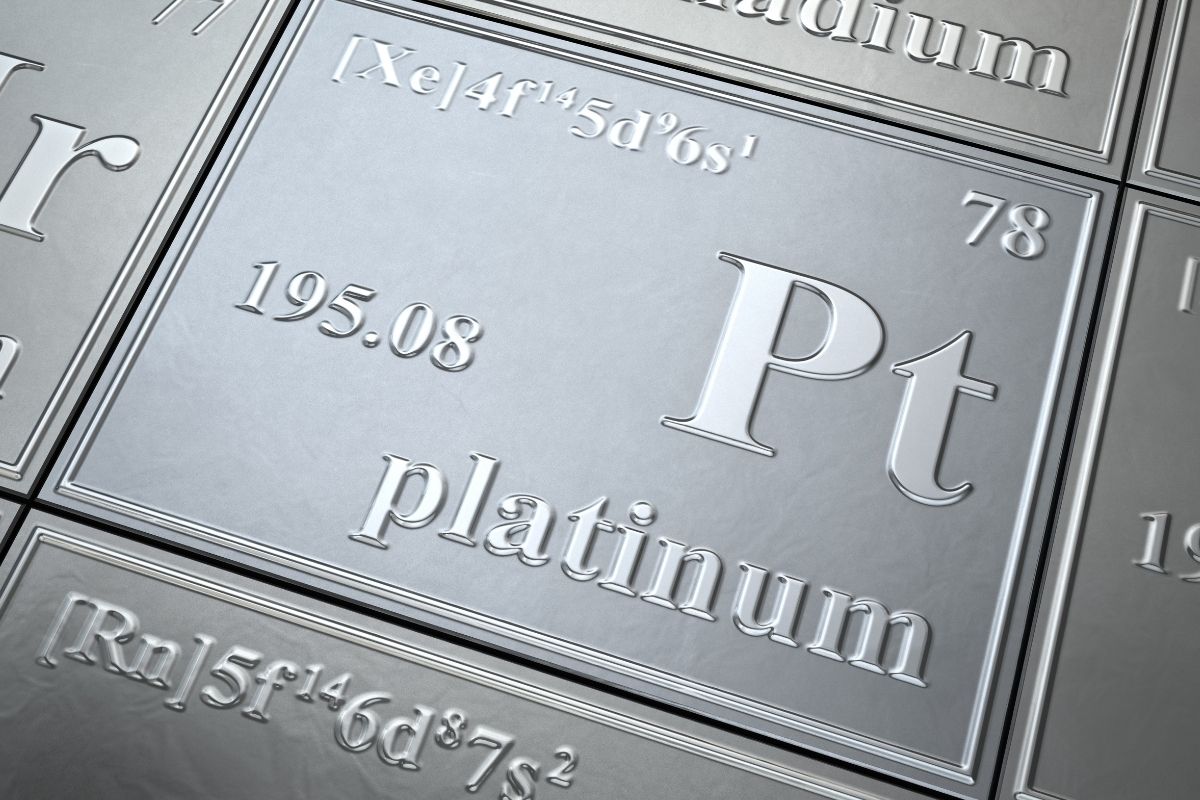 The researchers published their findings in the Proceedings of the National Academy of Sciences earlier in March in a paper titled “A Completely Precious-Metal-Free Alkaline Fuel Cell With Enhanced Performance Using a Carbon-Coated Nickel Anode”.

The use of precious metals such as platinum have kept the cost of hydrogen fuel cells high.

Platinum and other precious metals have been critical for efficiently catalyzing the reactions that produce the electricity.

While it is possible to use alkaline polymer electrolyte membrane fuel cells (APEMFCs) without the need for precious metal electrocatalysts, those simply do not have the durability and performance required to replace systems based on precious metals. Aside from its high price tag, platinum is often seen as a nearly ideal catalyst for the necessary reactions as it is efficient in doing so while also being durable in a PEM fuel cell’s acidic environment, said Abruña.

The Cornell University researchers used a nickel-based electrocatalyst featuring a 2-nanometer shell made of nitrogen-doped carbon in order to overcome the efficiency and durability challenges for non-precious metal catalysts. The anode catalyst has a solid nickel core encased in a carbon shell. It is paired with a cobalt-manganese cathode to create outputs of over 200 milliwatts per square centimeter in the hydrogen fuel cell.