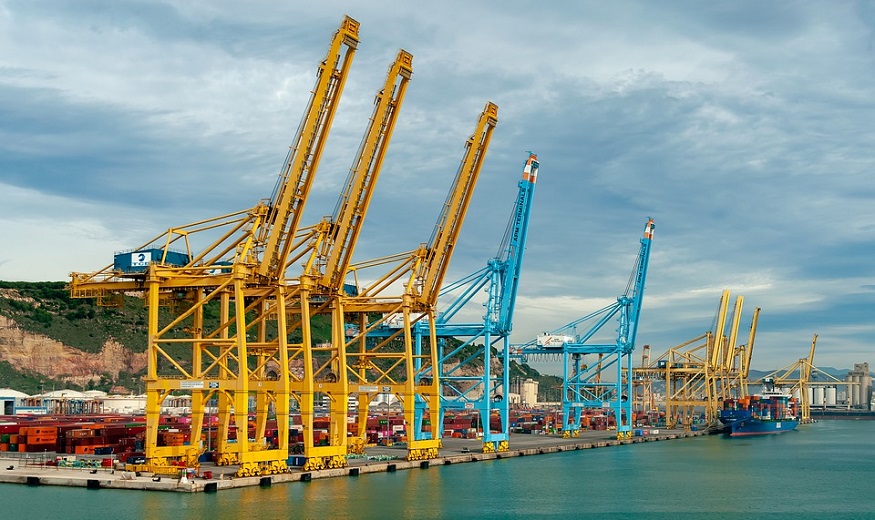 The planning for the site in Ceará is already underway and will represent a Latin American first.

The planning for a massive green hydrogen hub in Brazil is already underway. The Ceará facility is expected to be a first of its kind in Latin America and will cost an estimated $5.4 billion.

This new complex will be built at the CIPP by an Australian energy company.

Enegix Energy from Australia is behind the construction of the green hydrogen hub in Brazil. It will be built at the Pecém Industrial and Port Complex (CIPP), which is located about 37 miles from Fortaleza.

“I consider this a historic moment for Ceará,” said Governor Camilo Santana shortly after the announcement was first made. “The idea is to transform Pecém into a major hydrogen production hub, not only for the economic activities of Ceará and Brazil, but also for exports to Europe and other continents.”

The Green hydrogen hub in Brazil also involves an agreement with the government, a university, and private sector.

At the close of last week, the government of Ceará signed a memorandum of mutual collaboration with the Federal University of Ceará (UFC) and the private sector. This agreement is being labeled as a “first step” in moving forward with the construction of the facility that will produce clean H2.

Federation of Industries of the State of Ceará (FIEC) president Ricardo Cavalcante explained that he views this part of the country as becoming a leader in the global production of clean hydrogen fuel in the near future.

“We are well located, we are experienced in clean energy, both wind and solar. This makes us unbeatable in the world,” said Cavalcante while discussing the planned green hydrogen hub in Brazil. He went on to add that “Green hydrogen is already a reality, and the entire industrial base of some countries is being changed.”

building facilities that will produce hydrogen fuel, particularly in its cleaner forms. H2 is widely recognized as an important piece in the puzzle for meeting decarbonization and emissions targets.