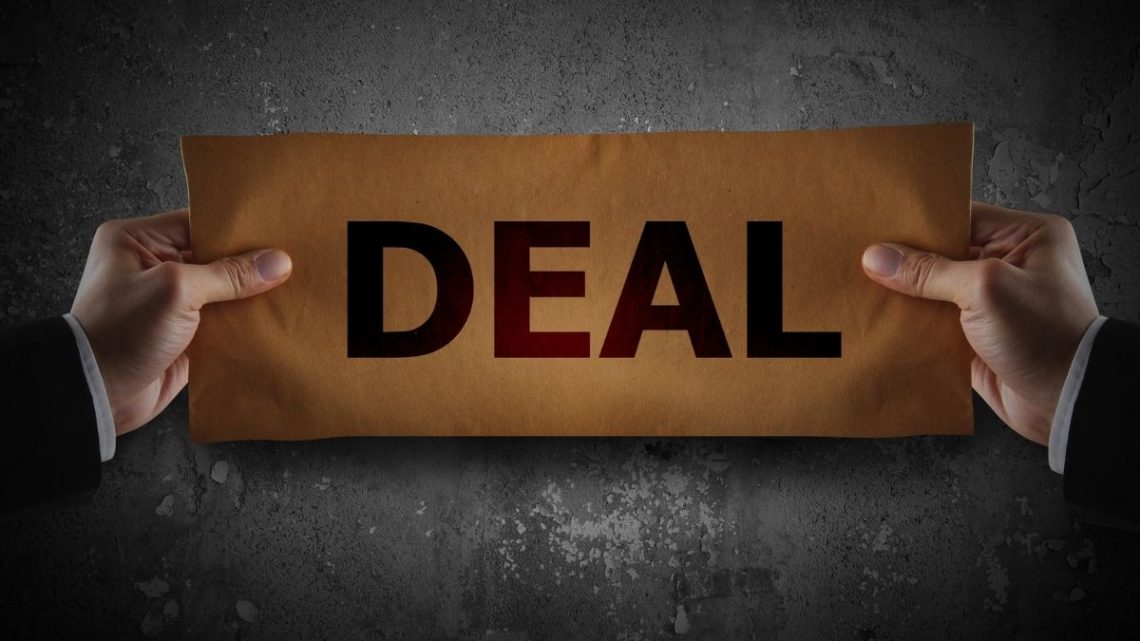 A new multibillion-dollar green hydrogen import agreement has been struck between JCB in the UK and Australia’s Fortescue Future Industries, drawing the attention of major firms worldwide.

Fortescue has stated that the deal makes it the leading supplier of clean H2 to the United Kingdom.

The recent announcement brought Fortescue to say that it was becoming the leader among green hydrogen companies supplying the United Kingdom. This followed the official announcement of the memorandum of understanding (MoU) between the JCB construction equipment firm and Ryze Hydrogen. The companies did not specify exactly how much the deal was for, though Fortescue referred to it as a “multi-billion-pound deal”.

The agreement has JCB and Ryze purchasing 10 percent of Fortescue’s global green H2 output. The UK companies will be managing the distribution of the renewable energy fuel alongside the UK’s “development of customer demand,” said the announcement. 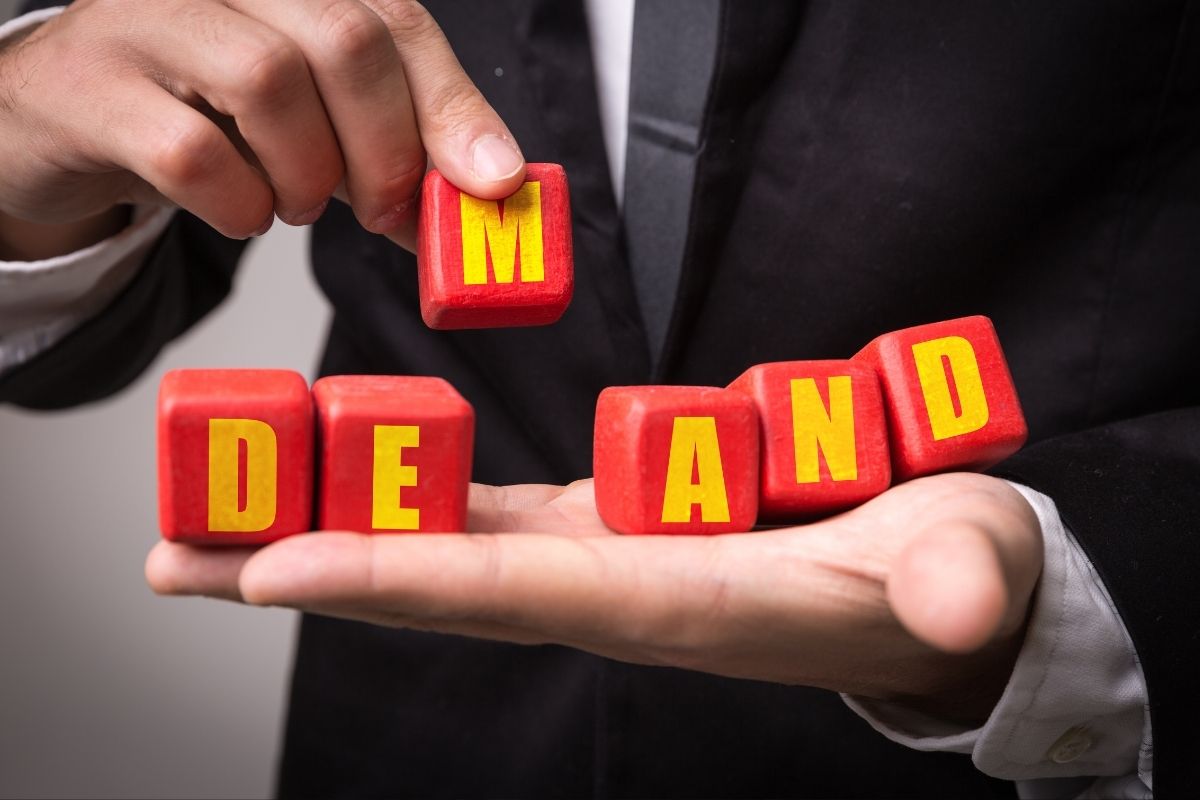 The companies view this as an important opportunity to accelerate green hydrogen demand.

Last month, JCB had already announced that it would be investing £100 million (USD$136.5 million) into a “super-efficient hydrogen engines” production project.

This aligns with many predictions from other companies in the industry. Clean H2 received considerable spotlight time at COP26. That said, many challenges and barriers will need to be overcome before widespread and mainstream use of the clean fuel can be achieved.