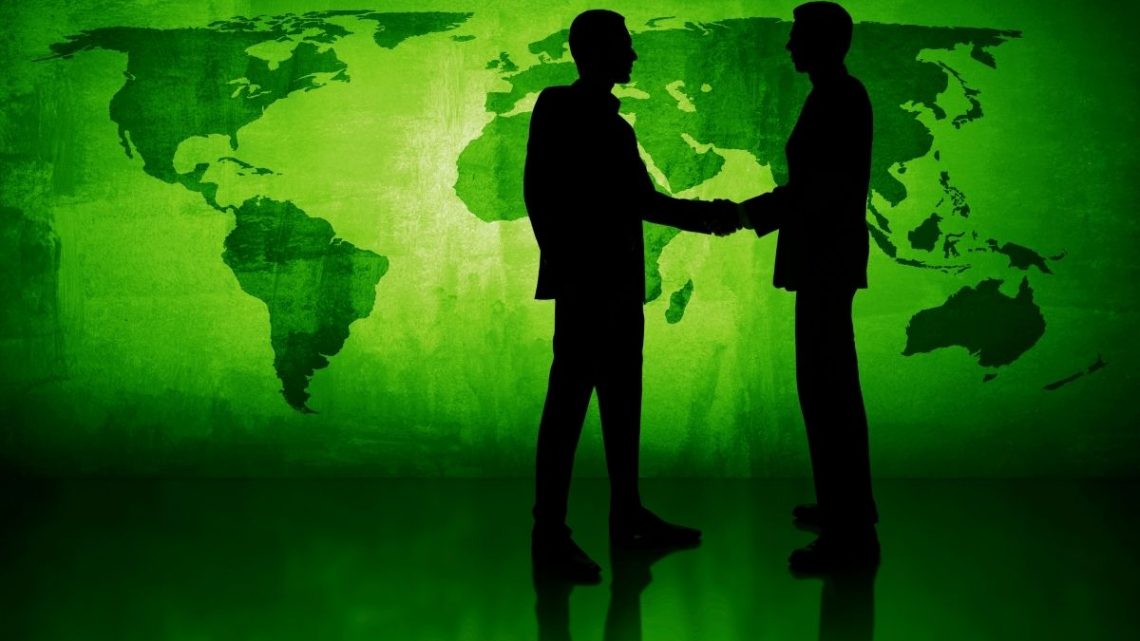 The companies recently signed the agreement to work together toward mutually beneficial goals.

Through this agreement, CAC-H2 will support Patriot’s projects and will become its top tech provider.

CAC-H2 will be Patriot Hydrogen’s leading technology provider as it supports the start-up’s projects for the development, construction and commissioning of Waste to Energy Plants using its Patriot to Hydrogen (P2H) green hydrogen units. The Singaporean firm will become the exclusive mechanical and technical advisor for the P2H units as well as the supplier.

The P2H units were developed for the production of H2, clean energy, syngas, and biochar throughout Australia. They are modular units, making them portable so that they can be easily moved, transported and used where needed. 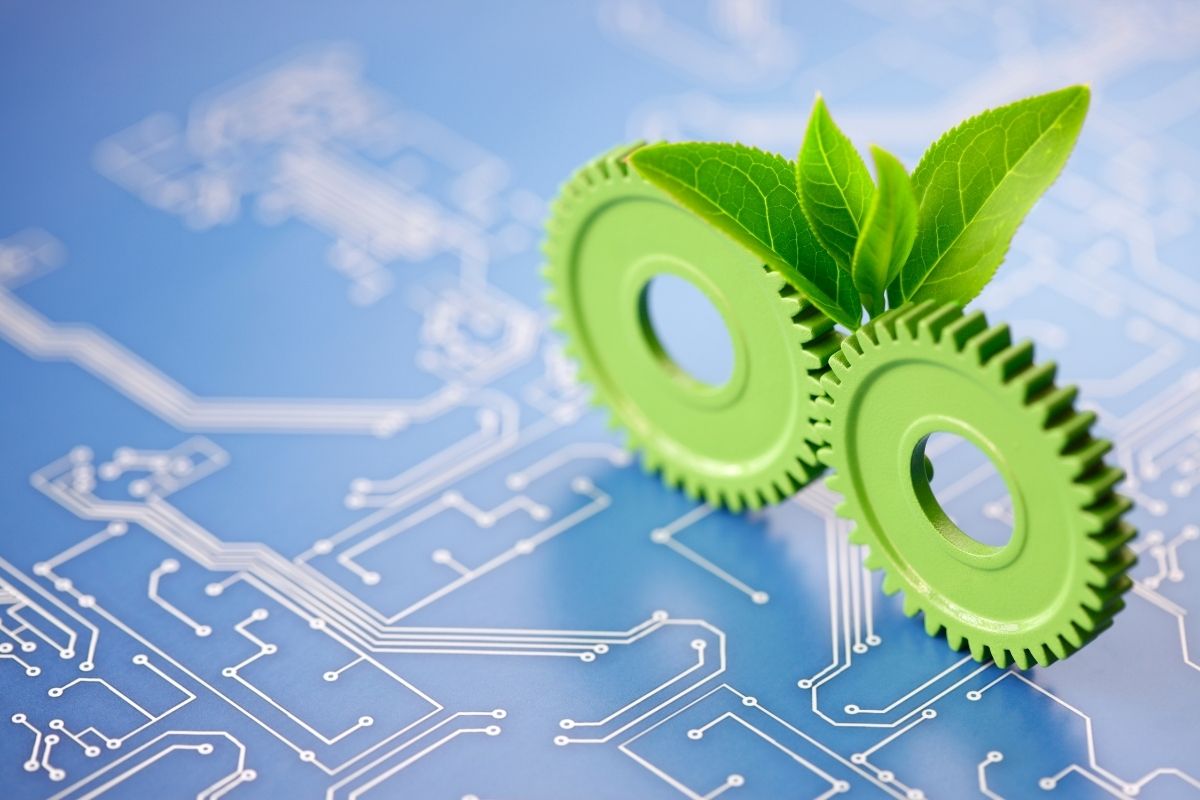 The P2H units were designed using CAC-H2 proprietary technology, including components such as both the in-feed and discharge systems for the biochar it can produced, as well as the recovery and cleaning components used when syngas is produced for immediate fuelled generator equipment input.

The companies have together engaged Liberty Energy Capital to work as advisors in raising working capital funds in pre-IPO funding. Furthermore, that firm will also be responsible for the coordination of raising funds by way of its advisors and to develop the strategy necessary for Patriot Hydrogen’s path to going public on a suitable securities exchange in Australia or either Canada or the United States.

What is Green Hydrogen? – Click to learn more about renewable H2

Major economies worldwide are increasingly turning to renewable energy sources such as green hydrogen as they aim to decarbonize and meet their climate targets in coming decades. COP26 has specifically placed clean H2 in the spotlight as world leaders discuss and enhance commitments to a decarbonized future. This trend is only underscored as oil giants worldwide such as Woodside and BP have announced their own strategies focusing on H2 as a cleaner source of fuel for everything from transport to industry.