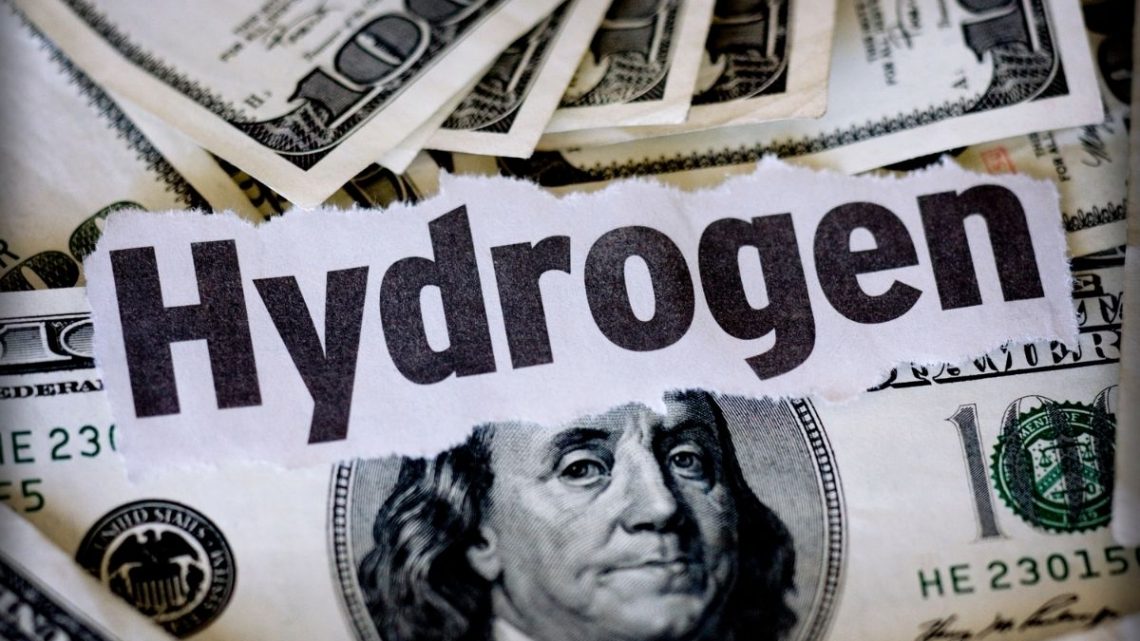 25 Vehicle research, development and demonstration projects have been awarded the funds.

The US Department of Energy (DOE) has announced that 25 projects including those developing hydrogen fuel cars will receive a total of $199 million to help decarbonize American roads.

The announcement was made by Vice President Kamala Harris and US Secretary of Energy Jennifer M. Granholm.

The recipients of the funds include research, development and demonstration projects of reduced-carbon and zero-carbon emission vehicles such as hydrogen fuel cars and battery electric vehicles. The goal, according to the DOE’s press release, is “putting cleaner cars and trucks on America’s roads, including long-haul trucks powered by batteries and fuel cells, and at improving the nation’s electric vehicle (EV) charging infrastructure.

The purpose of the funds is to support the acceleration of electrification and alternative-fuel tech in vehicles by way of SuperTruck and other decarbonization programs that will play a role in achieving climate targets while creating well-paid employment across the United States. 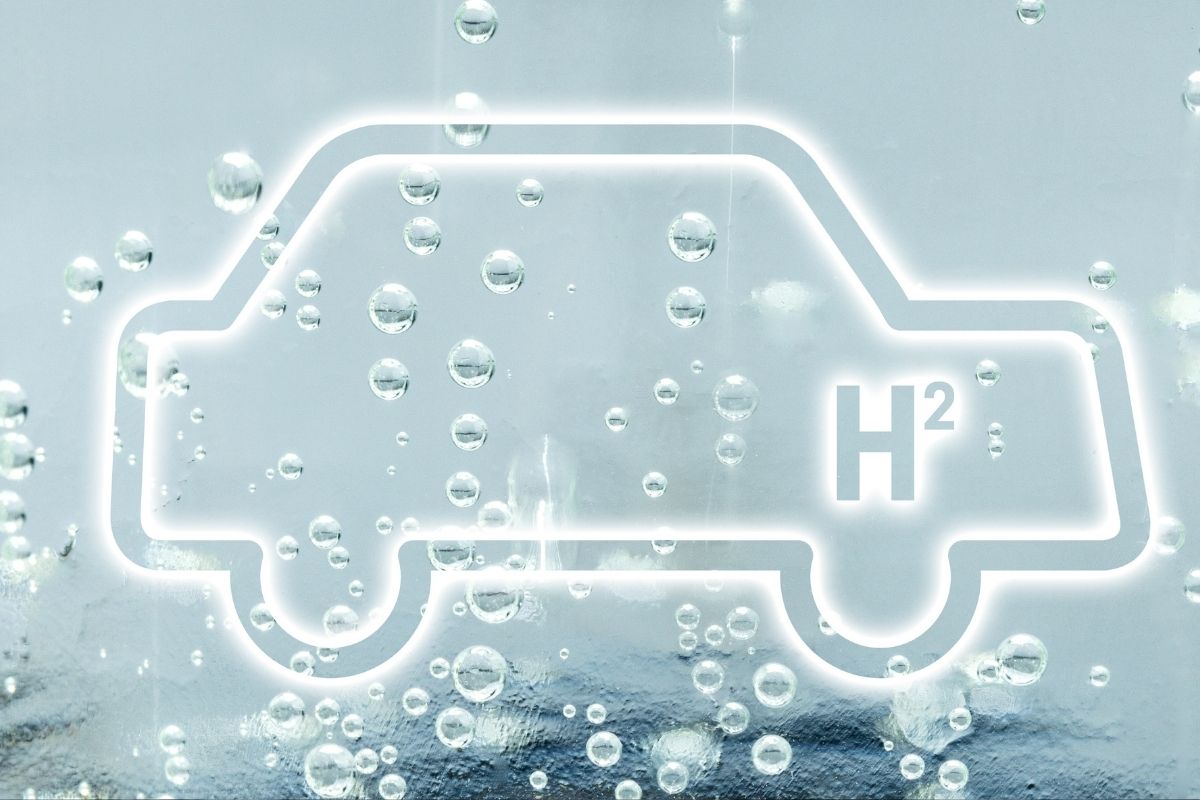 Electric and hydrogen fuel cars and trucks are a top priority for decarbonization in the United States.

Fuel cell vehicles and battery electric vehicles have been given a priority in the United States where transportation is the leading carbon pollution sector. Transportation is estimated to produce 29 percent of the country’s total carbon emissions, according to Department of Energy data. This latest funding announcement was meant to align with the DOE’s role in achieving President Biden’s zero-emission vehicle targets. Among them, the first is to make half of all vehicles sold in the United States zero emission by 2030. Finally, by 2050, the target is net zero e
emissions across the economy.

“As America’s solutions department, DOE is working with manufacturers and industry partners to reimagine vehicle transportation across the country to achieve our climate goals—from lowering carbon emissions to increasing efficiency and affordability,” said Secretary Granholm in the official news release about the battery electric and hydrogen fuel cars funding. “This investment and the innovations that come from it will help shape our clean energy future and strengthen domestic manufacturing that support good-paying careers for hardworking Americans.”

How to Repair a Defective Weld through X-Ray?