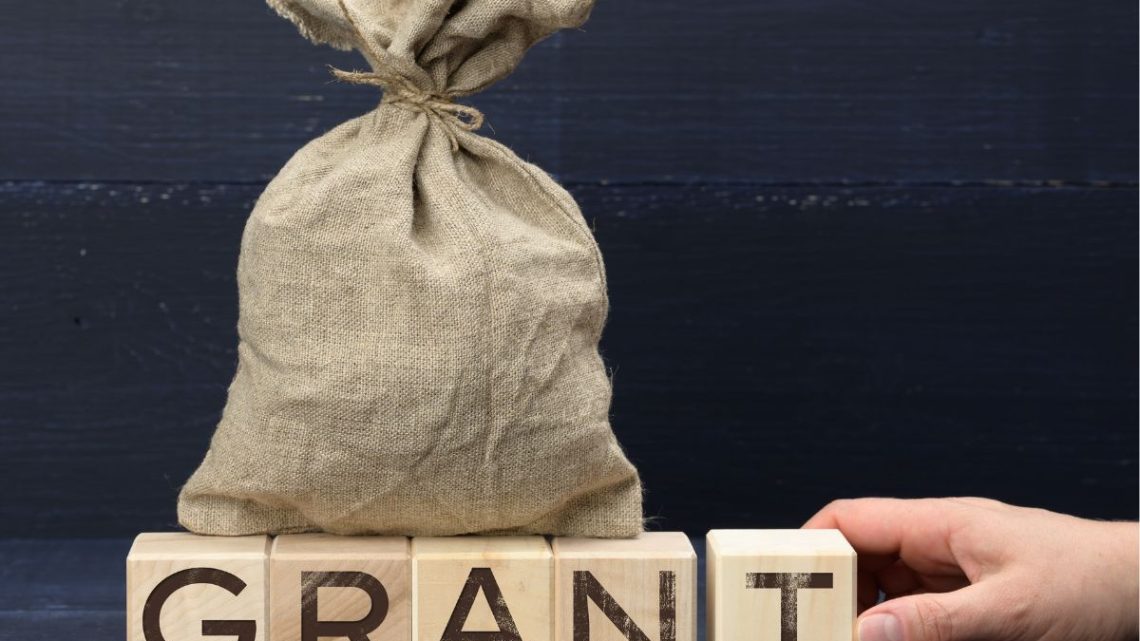 The project was proposed by the H2theFuture coalition for a clean H2 cluster in South Louisiana.

A coalition that proposed the development of a green hydrogen cluster to be located in South Louisiana recently announced that it had been awarded a federal grant of over $50 million from the US Commerce Department’s Economic Development Administration (EDA).

The project was one of 21 different projects to receive grants through the Build Back Better Regional Challenge.

The Build Back Better Regional Challenge awarded the 21 winners a total of $1 billion through a regional economic development competition. The funding for the grants was provided through President Joe Biden’s American Rescue Plan and is managed by the EDA.

At the head of the coalition is Greater New Orleans Inc. as well as its Greater New Orleans Development Foundation affiliate. The goal of the projects is to transition the regional H2 energy sector from producing the emission-free fuel using fossil fuels to producing it using renewable energy so that it will bear the label of green hydrogen. Green hydrogen results in greenhouse gas emissions neither in its production nor from its use. A diagram submitted with the project proposal illustrates intentions for powering the hydrogen production using offshore wind energy. 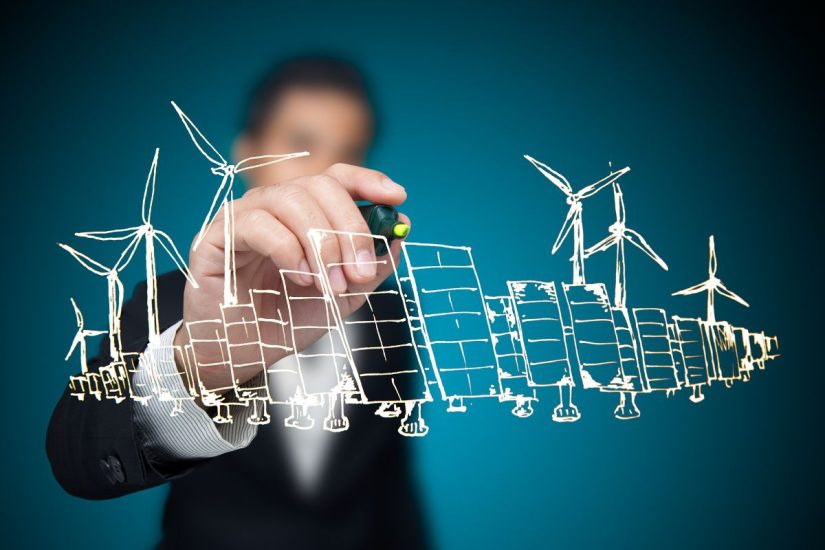 This planned green hydrogen cluster will include everything in the clean energy’s life cycle.

The South Louisiana green hydrogen cluster will include everything from the research and development (R&D) necessary for the project at Louisiana universities through until the end-use project that will be located at the Port of South Louisiana.

The project will involve what its creators have described as a first in the United States. This will consist of an H2 fueling barge located at the Port of South Louisiana. It will provide river vessels with a clean fueling station for their zero-carbon emission operations. 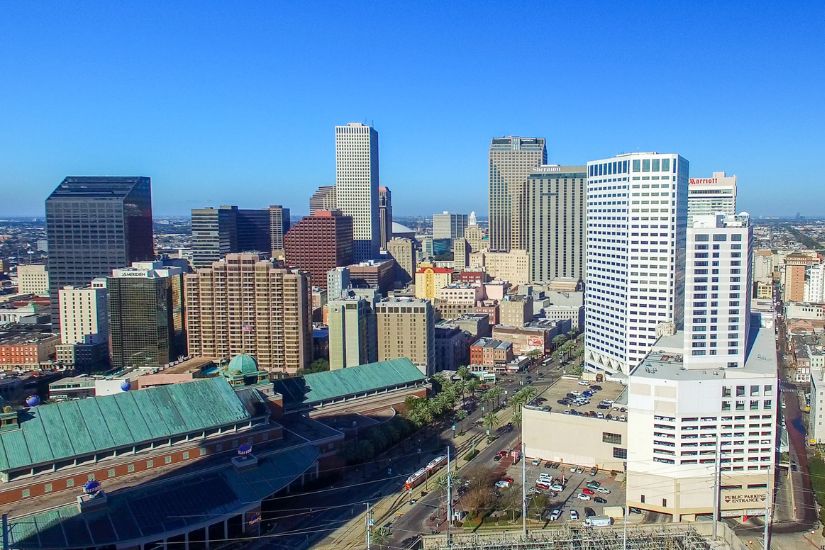 Further to the federal grant, the State of Louisiana will also be providing $24.5 million in matching funding. The EDA’s description of the green hydrogen project underscored that the state has an urgent need for systemic economic diversification. It pointed to the over 22,000 jobs that have been lost in the region’s oil and gas industry throughout the last decade.

“As the first state in the Gulf South to implement a Climate Action Plan, Louisiana has demonstrated the vision and leadership required to meet the historic challenge that climate change represents,” said state Governor John Bel Edwards.

Renewable hydrogen production in Tasmania to use solar energy