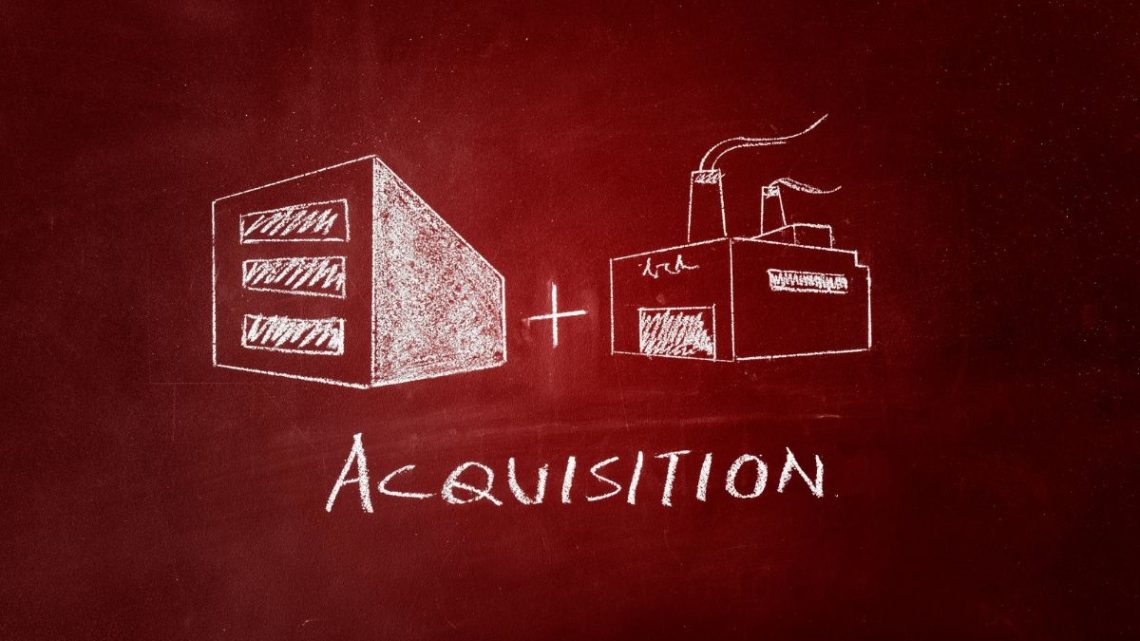 The strategy will accelerate the design and development of H2 in vehicle and equipment lines.

The company is a leader in all-electric, medium-duty vehicle manufacturing.

Phoenix Motor will be using the manufacturing facility it has acquired for designing and producing hydrogen fuel cell units for use in H2-powered forklifts, hybrid buses, trucks and vans, and long-haul, heavy-duty trucks.

“We are excited to further expand our operations with our entrance into the rapidly growing hydrogen fuel cell market. The acquisition of these manufacturing assets enables Phoenix to accelerate its development plans, and leverage the automated production capabilities of these facilities, as we transition to mass production of hydrogen fuel cells for the burgeoning EV market in the coming quarters,” said Dr. Lance Zhou, chief executive officer at Phoenix Motorcars.

“In addition, the Inflation Reduction Act, also known as the U.S. climate bill, which was signed into law this week, should provide tremendous incentives, opportunities and market stability for us to grow this important clean energy power source. We are currently integrating the acquired assets and facility into our company and look forward to providing regular updates as we achieve important milestones in the hydrogen fuel cell business,” he added in a recent news release. 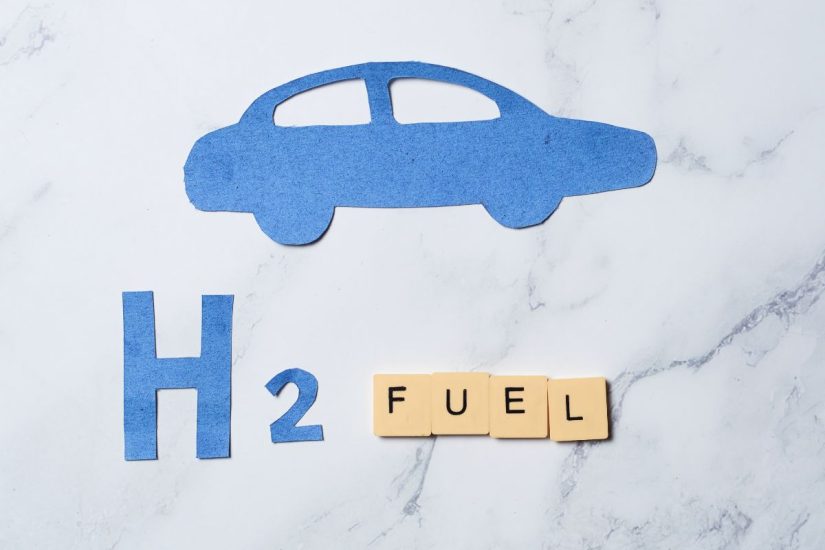 The Folsom, California manufacturing facility has the capability for producing two completed units per minute through the use of its advanced robotic assembly line. The facility has a notably high capacity for producing the units in high volumes and uses off-the-shelf material, as well as stamped and molded fabrication, in addition to robotic automated assembly equipment. 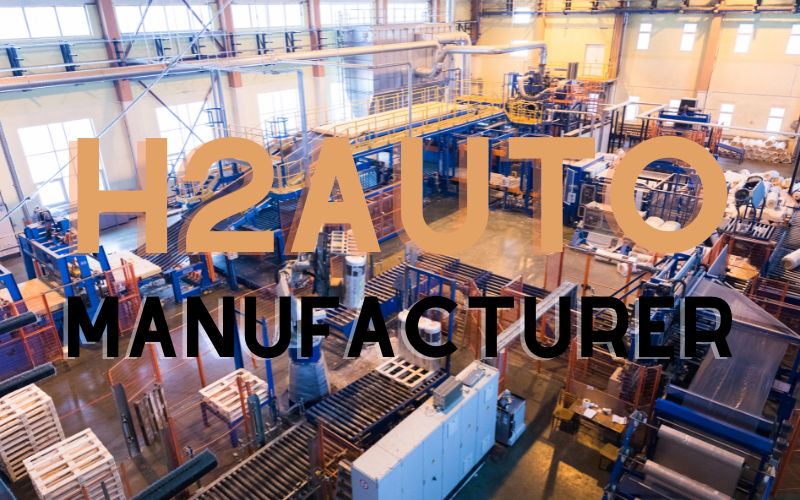 This being the case, Phoenix Motorcars intends to steadily increase the production rates in the Folsom, California facility across the coming quarters.

Hydrogen fuel cell technology is expected to play a central role in the global effort toward decarbonization as H2 can be used for the operation of zero-emission vehicles, machinery, industry, electricity generators and a spectrum of other applications.