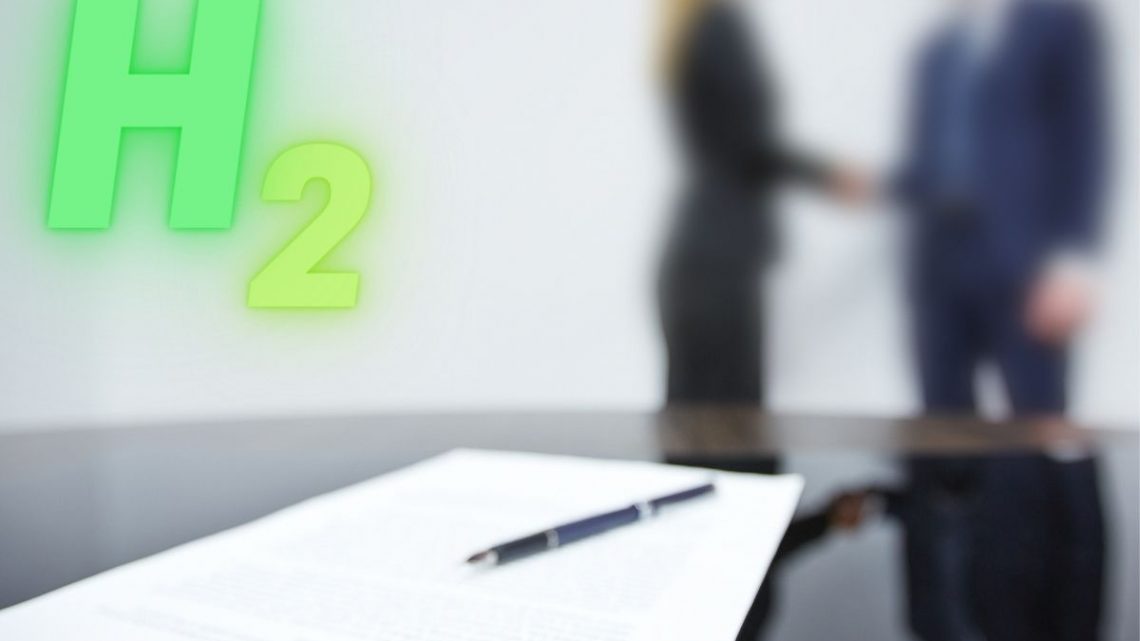 OQ, a state-owned energy company in Oman recently signed a green hydrogen memorandum of understanding (MoU) with Kogas Tech from South Korea. They will be working on the exploration of opportunities in the clean H2 industry.

Oman has been making moves to draw foreign investment toward its clean energy projects.

The companies will be working together to explore green hydrogen industry opportunities. This is a component of the Gulf state’s efforts to draw investment from other countries to support and advance its domestic clean energy projects.

“This MOU with KOGAS Tech is a step towards expanding the knowledge, technological and research pool on green hydrogen and we are confident that this cooperation will lead to innovative solutions in this field,” said an announcement form OQ on Twitter.

This MoU with KOGAS Tech is a step towards expanding the knowledge, technological and research pool on green Hydrogen and we are confident that this cooperation will lead to innovative solutions in this field.

The country is in discussions with investors for building clean ammonia and H2 projects in three free zones, which was first announced by a government official on August 23. 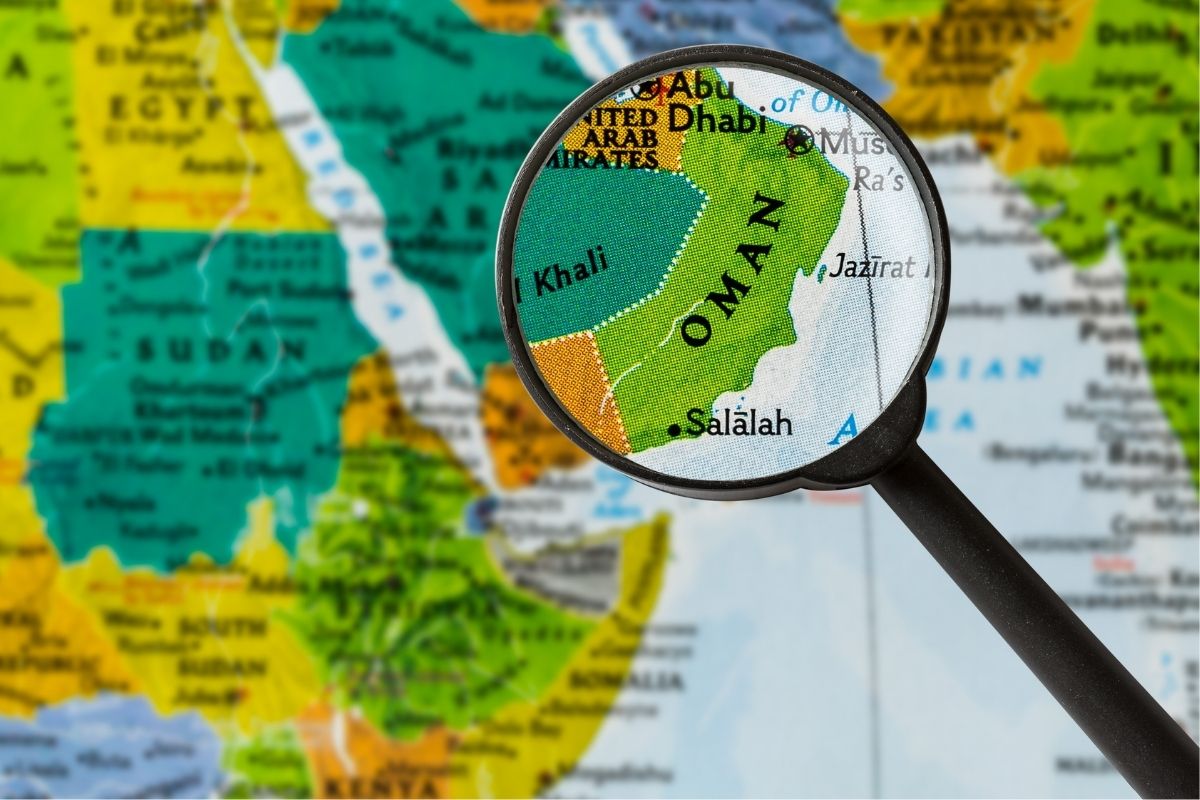 The country is seeking out new green hydrogen opportunities with a number of international companies.

The Oman Public Authority for Special Economic Zones and Free Zones is in negotiation with a number of international firms and organizations that have been expressing an interest in setting up projects for green H2 and ammonia production. These projects would be located in Duqm, Salalah and Sohar, said Jalal al-Lawati an authority official in a recent statement released to the media.

About 200 square kilometers of land has been set aside by the authority for use in renewable energy projects involving international collaborations at Duqm, said Lawati.

Oman is the Middle East’s largest oil producer outside OPEC. It is boosting its efforts for developing clean energy products as it moves to supplement its existing energy industry and meet global energy demand for green hydrogen and ammonia. The authority has already inked a land reservation agreement with ACME Solar Holding Private Limited, a renewables company from India. That agreement is for the development of a clean H2 and ammonia project in the south Duqm free zone.