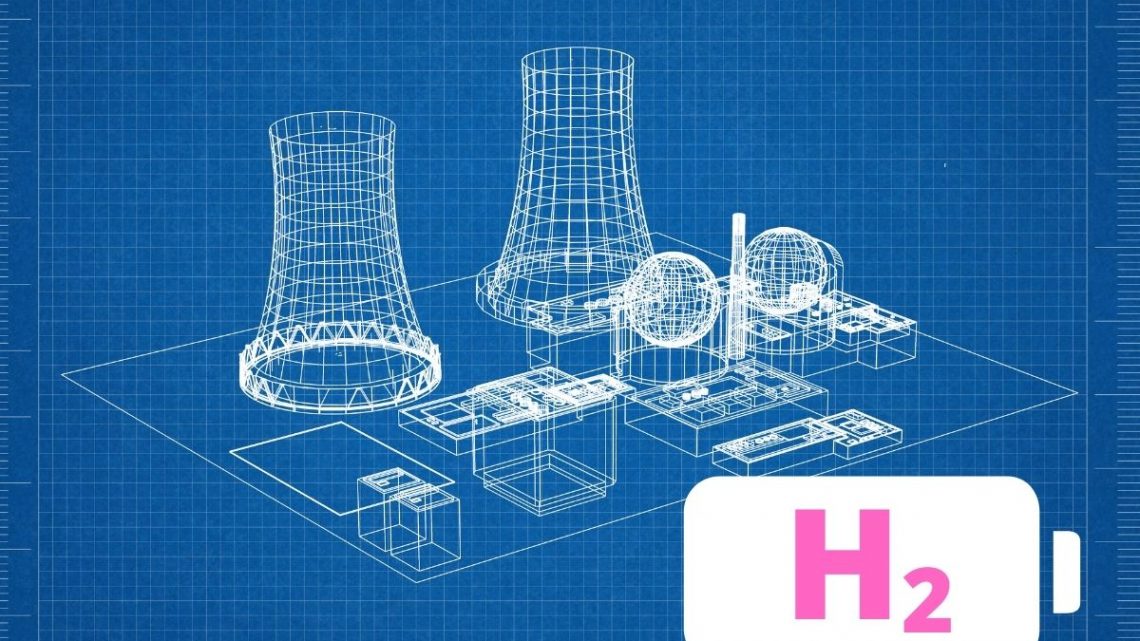 Polet-Service will be taking on research for a power supply to be used in remote Arctic territories.

Rosatom subsidiary commissioned Polet-Service is preparing to take on research for the development of a power supply that will combine low-power nuclear power plants with hydrogen batteries for use in remote Arctic territories.

The documents showed that Rosatom will be investing RUB34.45 million (about $462,500) into this work. Rosatom’s customer is the NA Dollezhal Scientific Research and Design Institute of Power Engineering (Nikiet, part of Rosatom). The reason for the project will be to decide on the primary scientific and technical approaches and what must be accomplished in order to develop an autonomous power supply system through the use of renewable energy sources combined with hydrogen batteries.

The terms of reference (TOR) showed that a goal is to focus on consumers located in remote and underdeveloped regions in Russia so that they will receive high-quality and environmentally adequate energy sources with a capacity as high as 400kW. The energy sources will be designed to be able to operate in extreme climate and natural conditions, as is vital to developing the Russian Arctic region.

One of the solutions being seriously considered is small nuclear power plants with hydrogen batteries.

Among the leading solutions being considered for this purpose is to use small nuclear power plants as the main energy source for the creation of sustainable pink H2 based energy.

According to the TOR, this year, the contractor will be required to develop the concept of an autonomous source of energy that will be based primarily on renewable sources of power combined with H2 as a method of energy storage. It will also involve the concept of a transport hybrid plant using H2 storage.

It will need to perform research on the potential for using chemical energy storage to move forward with nuclear power plant operation and patent research on the concept of energy sources using nuclear power and hydrogen batteries. The website stated specifically that the purchase of the project had already been completed.