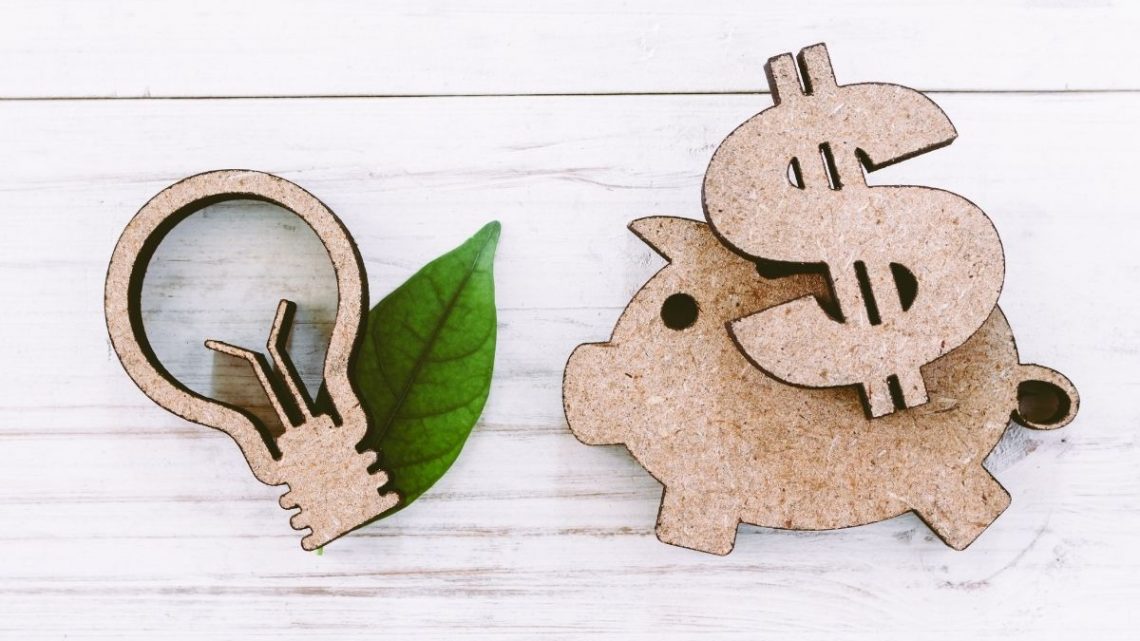 The Australian company announced at COP26 that it was investing in an Argentina project.

Fortescue Future Industries has announced that it will be investing $8.4 billion into a green hydrogen production project in Argentina.

The Argentinian government signed a memorandum of understanding with the Australian company.

The South American investment will be focused on green hydrogen production and infrastructure in Argentina. The government stated that the memorandum of understanding “MoU” was signed “a few months ago” for the project. As a component of the investment, Fortescue will be exploring renewable infrastructure and resources within the local Río Negro region. If they are found to be adequate, then consultations will begin on the project. 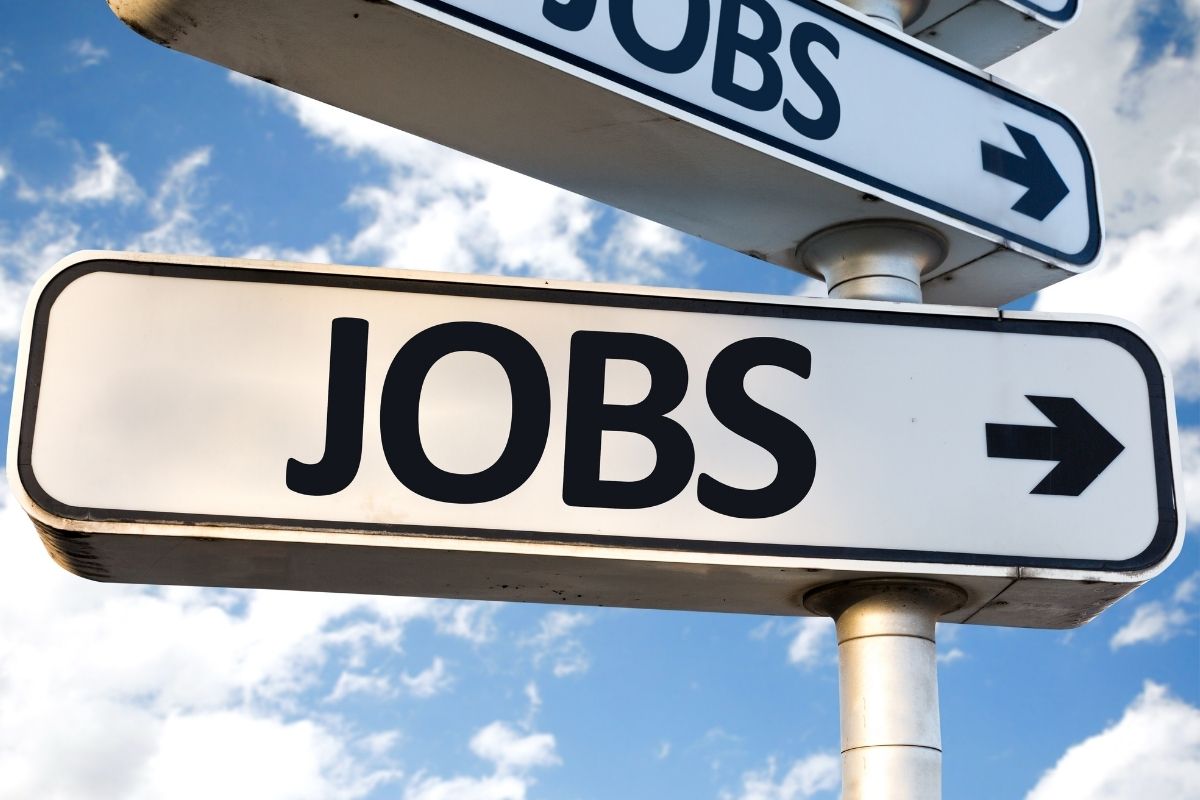 The green energy production will help Argentina to create more than 15,000 jobs.

The government of Argentina predicts that the project will directly lead to 15,000 new jobs, and that other positions will also be supported by way of supply chains.

“The project will turn Río Negro into a green hydrogen export hub by 2030. It is the most important international investment in our country in the last 20 years,” said a government spokesperson as quoted by power-technology.com.

Fortescue Metals Group owner Andrew Forrest spoke with the president of Argentina Alberto Fernandez while they were both in attendance at COP26.

The announcement follows on the heels of many other announcements of agreements Fortescue has recently made. For instance, the company also recently signed a memorandum of understanding with construction vehicle manufacturer JCB and Ryze Hydrogen. As a component of the agreement, Fortescue will be supplying 10 percent of its global green hydrogen production to the companies. As a result of those recent agreements, Fortescue has stated that it was becoming the largest clean H2 supplier in the United Kingdom.