Texas will be home to the world’s...
➡️PLAY THIS HYDROGEN NEWS ARTICLE IN: ENGLISH, FRENCH & GERMAN
March 9, 2022 2 By Angie Bergenson

The renewable H2 will be used for powering vehicles throughout the aerospace industry.

Green Hydrogen International (GHI) has announced that it will be building a 60 GW green hydrogen plant in Texas near the Piedras Pintas salt dome.

According to GHI in a news release, the facility will be the biggest one of its kind on the planet.

As countries worldwide seek new greenhouse gas emission-free alternatives to the use of fossil fuels for long-haul flights and space rockets, the product of a green hydrogen plant currently offers one of the leading substitutes. Countries worldwide, from the United States to China, Saudi Arabia, Spain and Chile have all initiated pilot renewable H2 projects.

GHI is hoping to get in on the ground floor of the widespread adoption of this carbon emission-free fuel. The company is aiming to use its facility for the production of 2.5 billion kilograms of clean H2 annually. Should it achieve that goal, it could indeed be aligning itself for precisely that achievement. 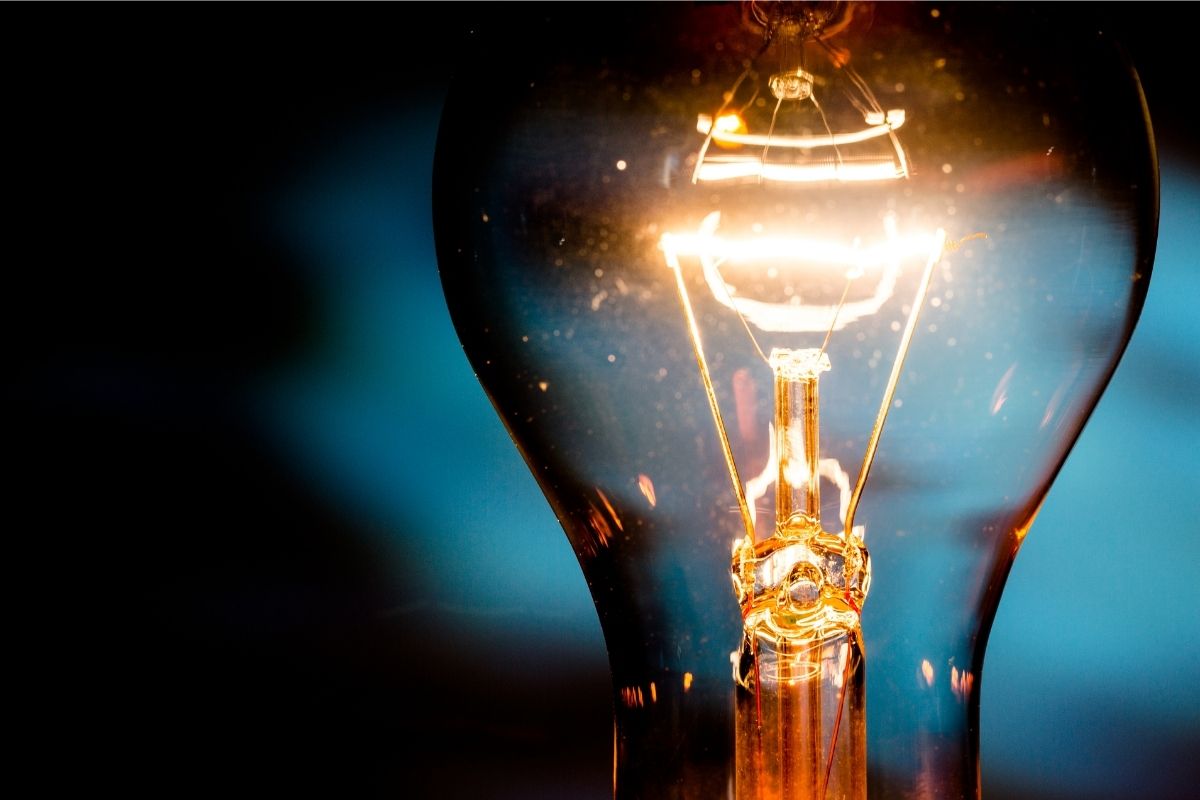 All the GHI green hydrogen plant output combined will achieve one terawatt when they are complete.

According to the company’s website, when the facilities it has in development are all built, they will be producing a terawatt of power. The largest among those sites in the Texas location is called Hydrogen City. That location will be powered by onshore wind and solar energy farms. It will be producing 60 gigawatts of renewable H2 per year once it is complete.

“Hydrogen City is a massive, world class undertaking that will put Texas on the map as a leading green hydrogen producer. Texas has been the world leader in energy innovation for over 100 years and this project is intended to cement that leadership for the next century and beyond,” says GHI’s founder and CEO Brian Maxwell.

Duval County, Texas’ Piedras Pintas salt dome will act as the project’s renewable H2 facility throughout the project’s initial stages. During that time, it will generate 2 gigawatts in 2 caverns, though up to 50 caverns can be created for up to 6TWh of energy storage potential. The clean H2 production is starting in 2026 and will be powered by the Texas electricity grid’s renewable energy.

“We see Hydrogen City becoming one of the largest H2 production centers in the world, supplying many different customers with 100% clean H2 fuel,” says Maxwell in the company’s press release.

The green hydrogen plant will pipe its H2 to Corpus Christi, a costal city, as well as to Brownsville. In those locations, industries will convert the renewable H2 into other products. Those products include green ammonia fuel as well as other types of fuel mixes. The products they make will be used as fuel for planes, space rockets, and even farms.