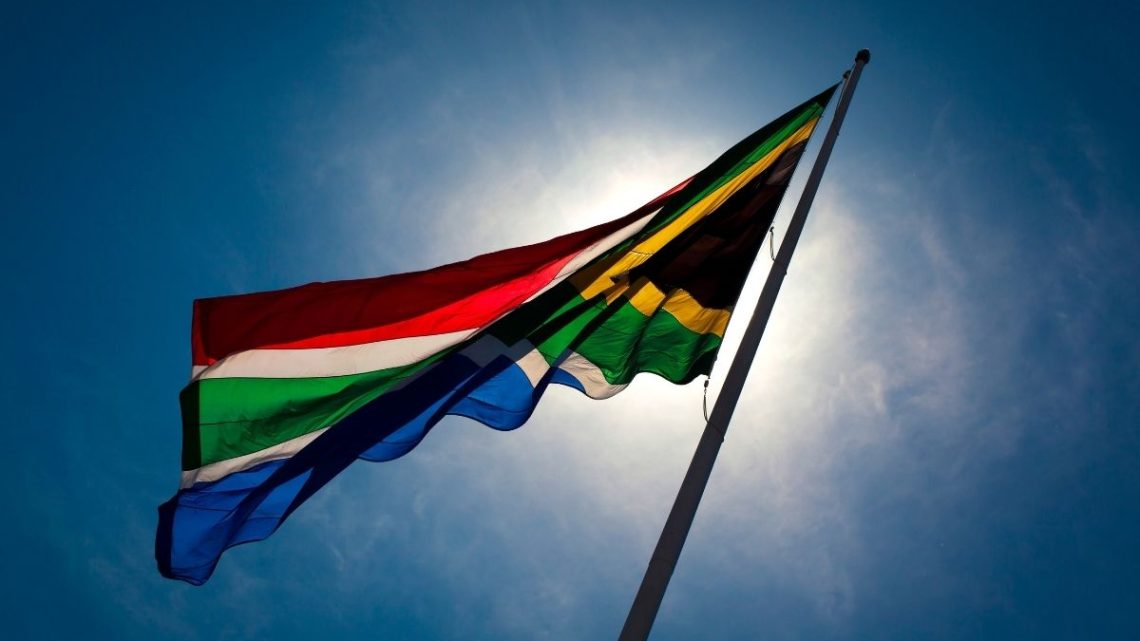 Sakhumnotho Power and Karen Energy Investment are collaborating on the renewable H2 production.

South Africa has suffered an ongoing electricity crisis and is focused on playing an important role in the global green hydrogen economy to generate its own fuel source and one meant for export.

The country’s crisis is a spotlight on the urgent worldwide need for sustainable, reliable, renewable energy.

Green hydrogen is viewed as a particularly promising option for countries seeking to transition out of coal-generated power. Though the global H2 economy remains in its early days in terms of what it has to offer as a fuel source, but it is developing quickly. South Africa’s electricity crisis has made it a country that is particularly interested in moving forward with reliable and sustainable energy solutions as an alternative to coal.

Establishing H2 production projects is appealing to South Africa where an ongoing struggle with power generation and available electricity has been plaguing the country. Instead of leaning on coal, renewable H2 could offer a viable solution without greenhouse gas emissions for both domestic use and for export. 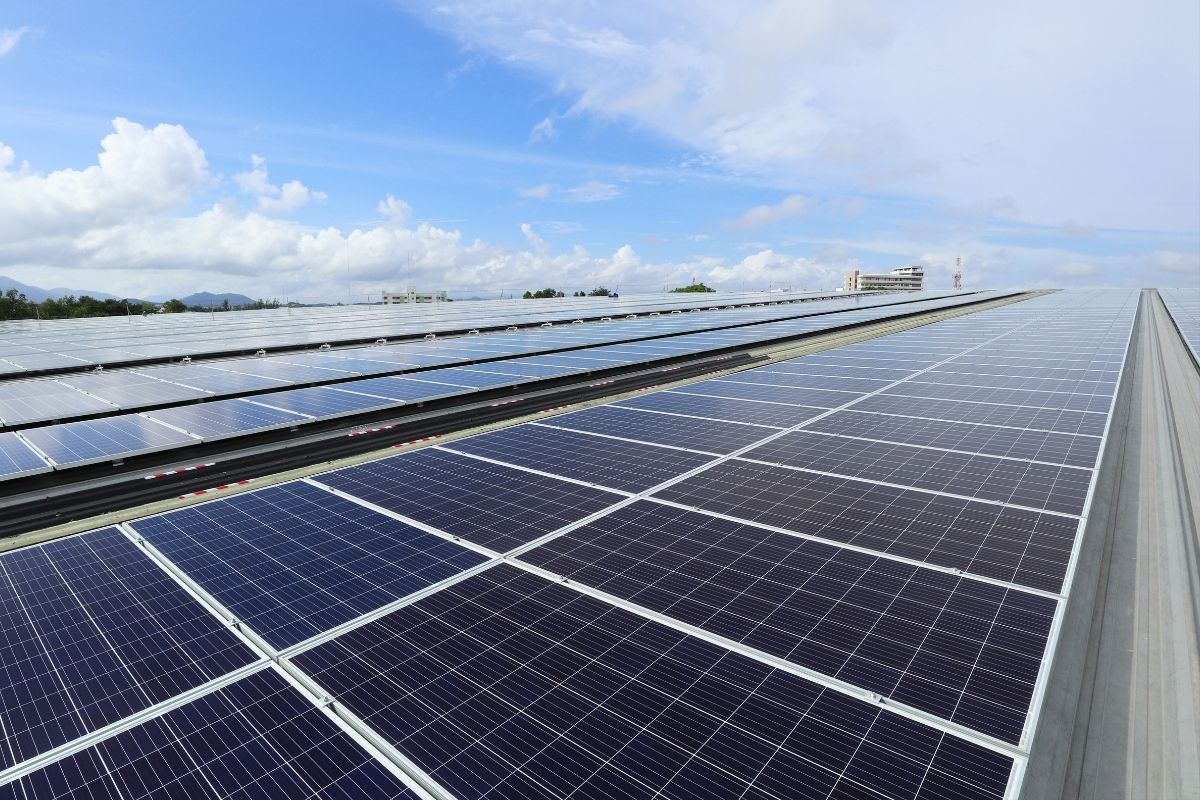 The solar energy will provide the primary energy source for the project’s renewable H2 production. The goal is to be able to generate H2 for use in fuel cell vehicles in the future. In this way, the idea is to reduce the reliance on fossil fuels that produce greenhouse gas emissions such as CO2 and which continue to dominate the current energy industry.

The proof of concept will be one of the first to be established in South Africa for the demonstration of renewable h2 production using solar energy as the power source for the process.

“We are cognisant that oil and gas are not going to be the only fuel sources in the future. We understand that we have to invest in a portfolio of power sources which will include oil and gas, renewable energy, as well as hydrogen in order to innovate and grow our investment portfolio into the future,” said Sakumnotho Group Holdings Professor Sipho Mseleku in a news release about the green hydrogen POC. “Even though it is not yet commercially feasible, we see hydrogen as something that will become an important component of the clean energy mix in the near future.”