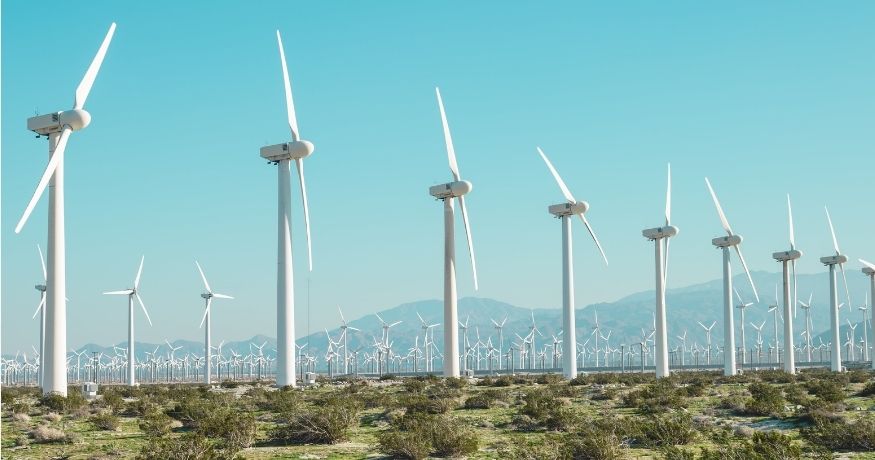 The companies are seeking to explore new options for the development of green H2.

The companies are investigating the potential for making H2 powered by two onshore wind farms.

Many governments are now viewing green H2, such as wind powered hydrogen production, as an important part of their decarbonization strategies, particularly from industry, which has thus far found it difficult to cut carbon emissions. That said, among the primary challenges of green H2 production is that it is expensive.

“It took three decades for wind and solar to reach grid parity with fossil fuels, green hydrogen needs to do the same in one decade if we are to reach our 2050 carbon neutral targets,” said Siemens Gamesa CEO of Renewable Energy Service Northern Europe & Middle East, Paulina Hobbs.

As of the writing of this article, the companies had not yet named the onshore wind farms they were considering for the purpose of green H2 production. That said, they have stated that their intention is to work with a spectrum of different green H2 customers. These would include industries ranging from gas network operators to transportation and even major distilleries.

Currently, Great Britain has a very small amount of green H2 production. That said, it has committed to a goal of developing 5 gigawatts of low carbon hydrogen production capacity before the close of the decade.

If Siemens Gamesa and SSE move ahead with wind powered hydrogen production they’re investigating in Scotland and Ireland, it will help Great Britain to take some meaningful steps forward toward reaching its decarbonization goals. This type of strategy is being seen in a number of European countries as well as other nations around the world, as they continue to look to H2 as a low or zero carbon emission fuel for transport, industry, and other fossil fuel reliant sectors.