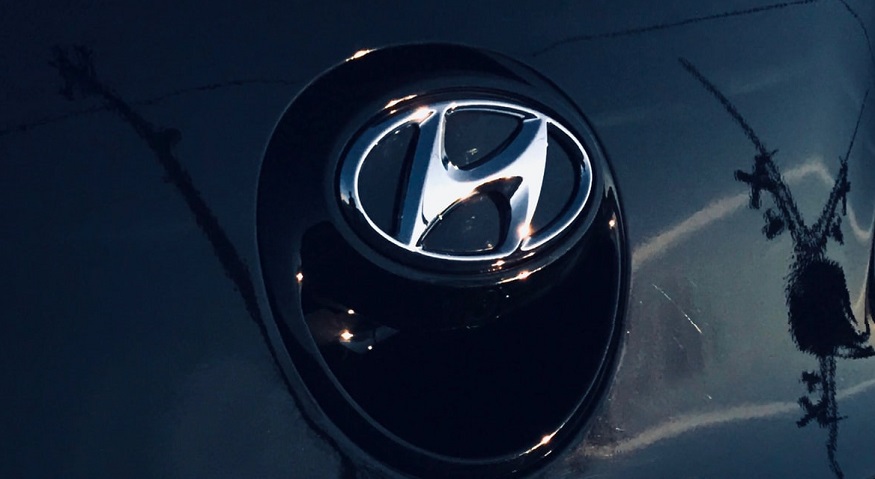 Hyundai Motor Group from South Korea has announced its intentions to build its first overseas fuel cell factory. The facility will be built in China to benefit from the Chinese government’s support for hydrogen powered vehicles.

Construction for the hydrogen fuel cell factory will begin in February, with over a hear of work.

The new overseas fuel cell plant is expected to begin operation during the second half of 2022. At that time, its capacity is expected to be about 6,500 fuel cell systems per year, said Hyundai. The company is using the opportunity opened by the Chinese government to promote the adoption of hydrogen powered commercial vehicles. For Hyundai, this is an opportunity to supply companies within the country.

The intention will be to “gradually increase the capacity in line with market demand,” said Hyundai in its official statement. The automaker will use subsidies from the Guangdong Province government to help fund the construction of the factory. That said, Hyundai has not announced how much it plans to invest in this project.

This is the company’s first overseas fuel cell plant, as Hyundai constructs its own systems in South Korea.

Currently, Hyundai manufactures its FCV systems for its own products in Ulsan, South Korea. There, its annual capacity is approximately 25,000 units. This new facility in China will raise the company’s overall hydrogen capacity by around 30 percent. Deliveries of the systems it makes will be shipped to industrial machinery manufacturers in addition to automakers in the country.

Hyundai intends to pull from the manufacturing experience and knowledge it acquired from its Nexo fuel cell sport utility vehicle in order to achieve mass production of comparable systems for other vehicle manufacturers.

The announcement of the overseas fuel cell plant arrives on the heels of a prior unveiling in December. At that time, Hyundai launched its HTWO (pronounced as H-2) fuel cell system brand. It

projects that the sales of those units will reach 700,000 by 2030. The automaker has announced a $3.7 billion investment in hydrogen from now through 2025.