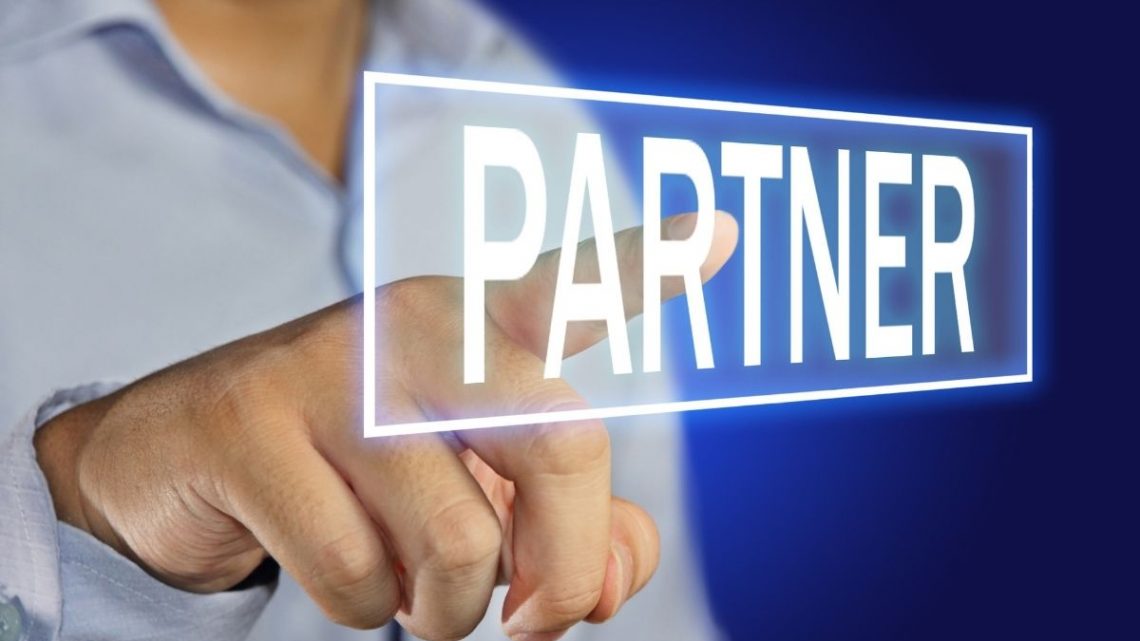 Plug Power and SK E&S partner up to... x
*LISTEN TO THIS ARTICLE IN 4 LANGUAGES - ENGLISH, FRENCH, GERMAN & CHINESE
October 8, 2021 0 By Bret Williams 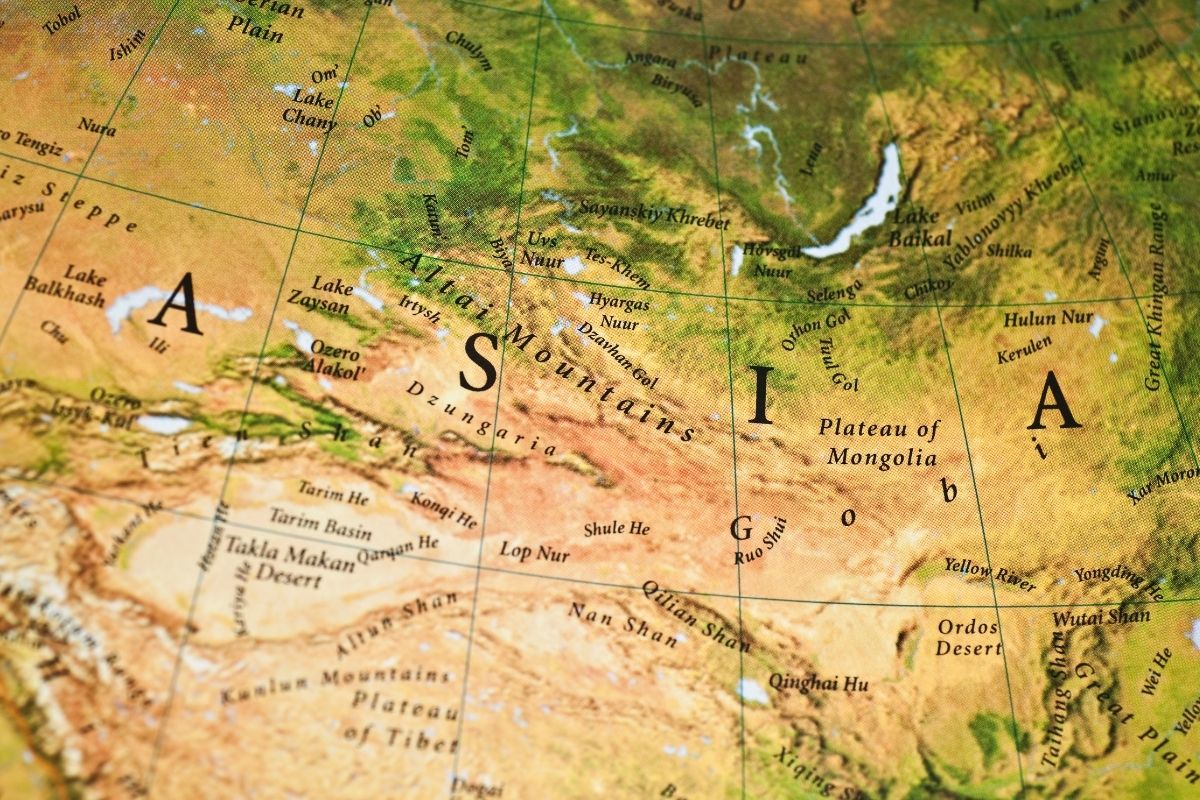