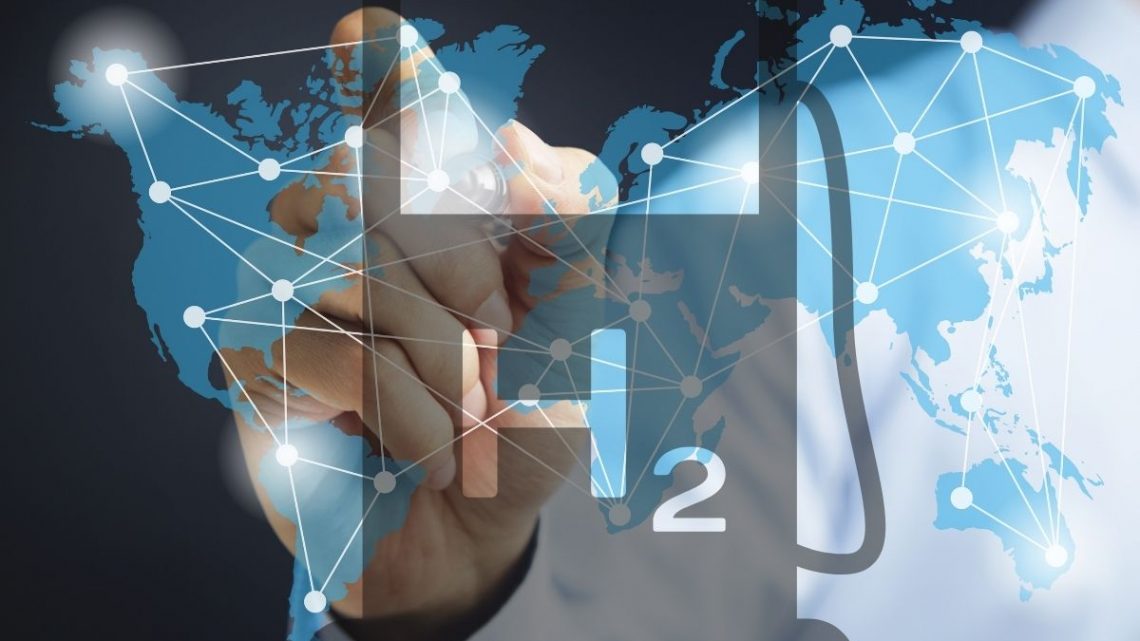 The company has signed the lease on a new 148,000 square foot plant in Pennsylvania.

PDC Machines has announced that its production of diaphragm gas compressors will be taking off, opening considerable potential for the global hydrogen fuel economy in an all-new facility.

The facility will be located in Lower Salford, Pennsylvania and will allow production to take off.

The manufacturer recently announced that the new plant will make it possible to rapidly scale up the production of its diaphragm compressors as well as the company’s other products. This will accelerate its capacity to thousands of units per year.

The compressor is a central component to H2 refuelling stations. It is what makes it possible for hydrogen fuel infrastructure to function. Refueling station developers require compressors and other similar technology produced at the facility in order to be able to dispense H2. These are what make it possible for H2 refueling to take only a handful of minutes.

PDC Machines focuses on diaphragm compression. As a result, lubricants are unnecessary in the compressor. Therefore, there is next to no opportunity for impurities to ever reach past the compression stage and into the final H2 that is dispensed. This makes it possible for refilling to be a cleaner process. 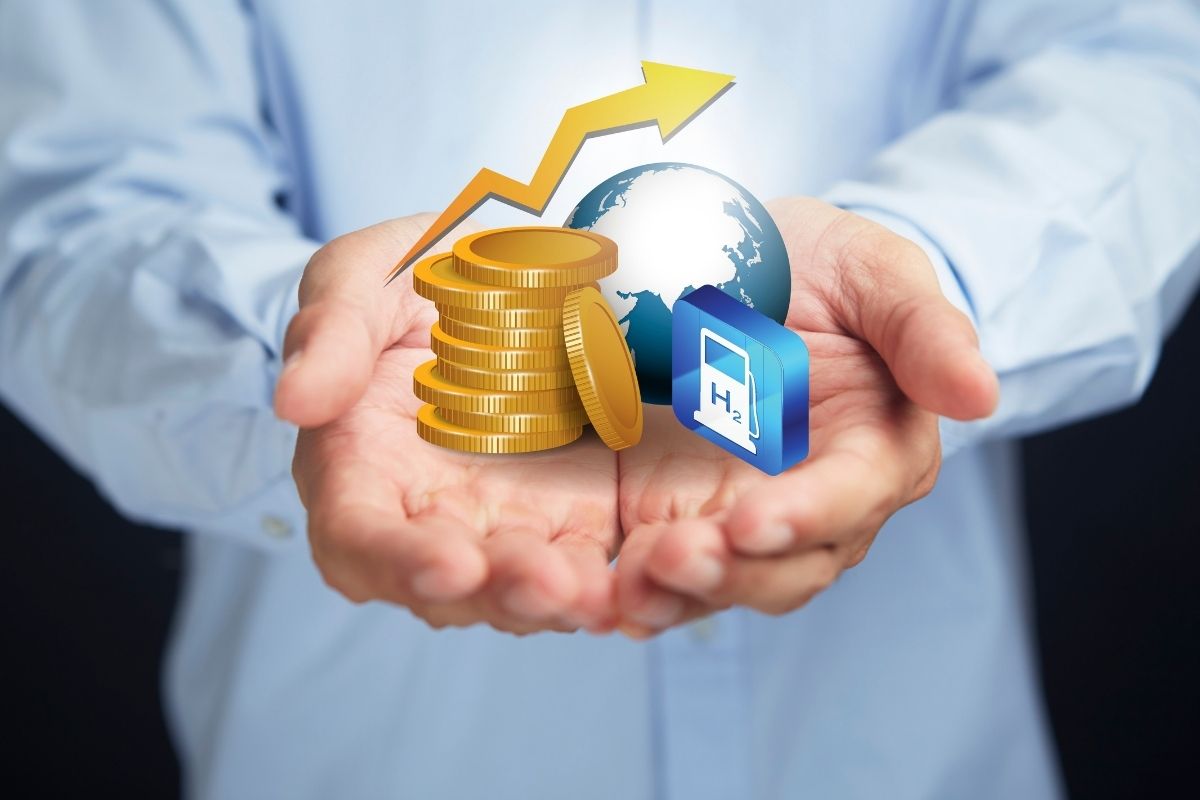 The new facility is meant to support the expansion of the global hydrogen fuel economy.

“Our leadership team at PDC is thrilled with the opportunity this expansion presents bringing scale to the rapidly expanding demand of the hydrogen market. We look forward to supporting our customer-partners as they advance decarbonisation work for a sustainable future for our planet,” said PCD Machines CEO Kareem Afzal when discussing the company’s new facility.

The new 148,000 facility will make it possible for the company to boost its production extremely quickly. This will allow it to quickly improve the rate it can ship the compressors and other systems. Therefore, as the world seeks to boost its use of H2, PDC Machines will be able to better meet the demand for refueling stations in particular. The new facility is expected to be ready to start production by the close of the first quarter in 2022.