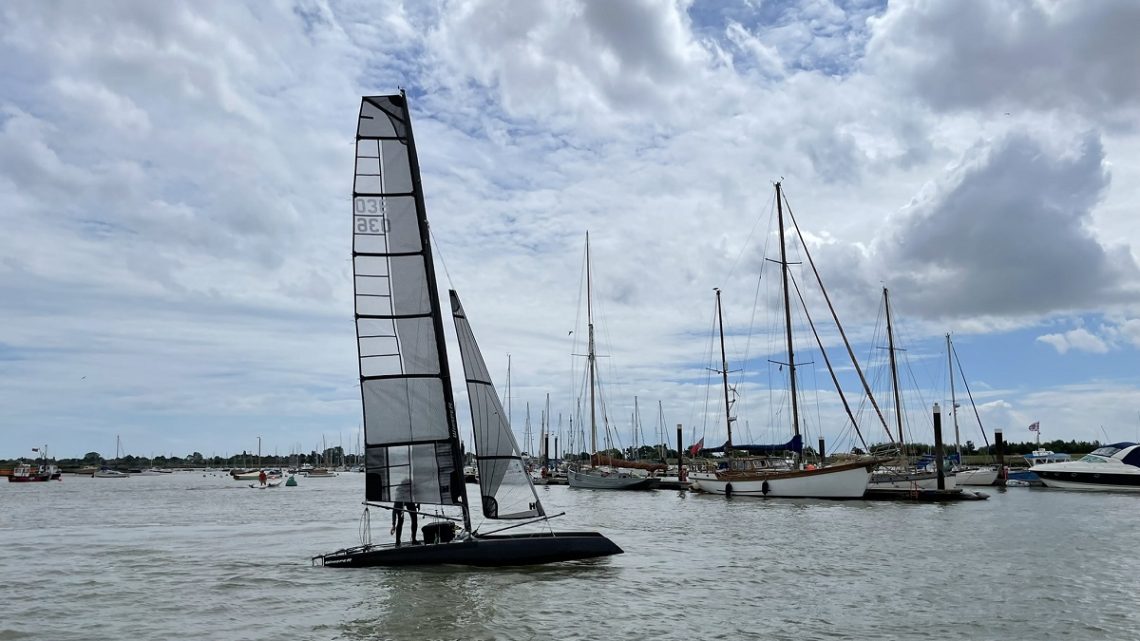 This represents a world’s first in renewable energy on the maiden voyage of the hydrofoil sailboat.

This represents the first time green hydrogen has been produced in this way anywhere on the planet.

The flying yacht sea trials of the ground-breaking technology occurred earlier this month off the UK’s Essex coast of Brightlingsea. The trials allowed the craft to produce about 6 liters of green hydrogen across the span of about two hours. The trial period was considered to be a success, during which the vessel outperformed the expectations of those behind it. In fact, DRIFT Energy stated in a press release that it now expects that the watercraft could have produced more than ten times more of the renewable H2 than it did for the purpose of testing. 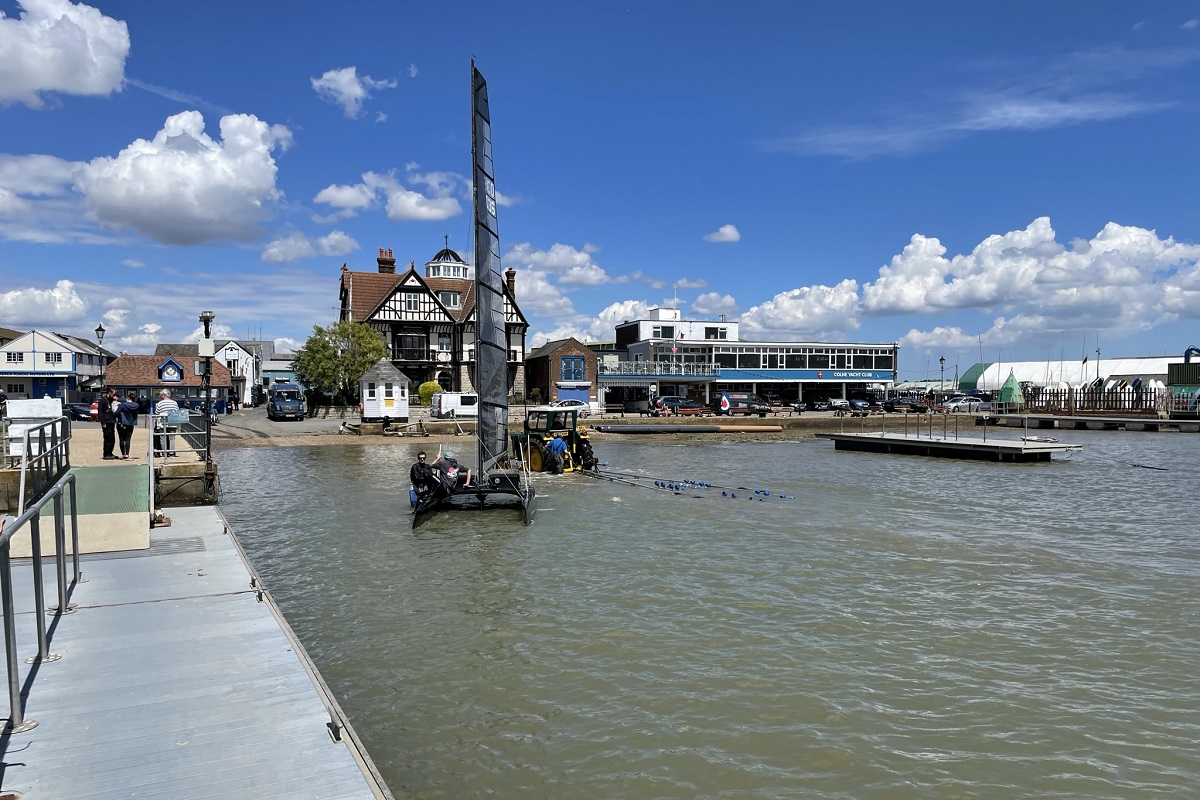 Now that DRIFT Energy has proven the concept of the green hydrogen hydrofoil sailboat, it is moving ahead with plans for vessels with a capacity of 250,000 per hour or more. The company is the first to develop and build this type of sea vessel design, and the test was the first in the world of its kind to generate the clean H2.

That said, the main condition that was behind the success of the trial was in using data to seek out the optimal weather conditions along which to route the boats while they are in the water.

DRIFT’s routing algorithm for the flying yacht is a central component to successful green hydrogen production.

The routing algorithm is a central component to the operations at DRIFT. It opens an important door for the mobile production of green hydrogen, even over other renewable classes.

According to Faculty, an artificial intelligence firm, a flying yacht flotilla of the DRIFT H2 producinger, if operating out of Penzance, would be able to achieve a load factor[1] of 72.5 percent, according to a DRIFT news release. Comparatively, wind turbine verified load factors in the United Kingdom are 26.5 percent for onshore wind farms and 39.9 percent for offshore wind farms.