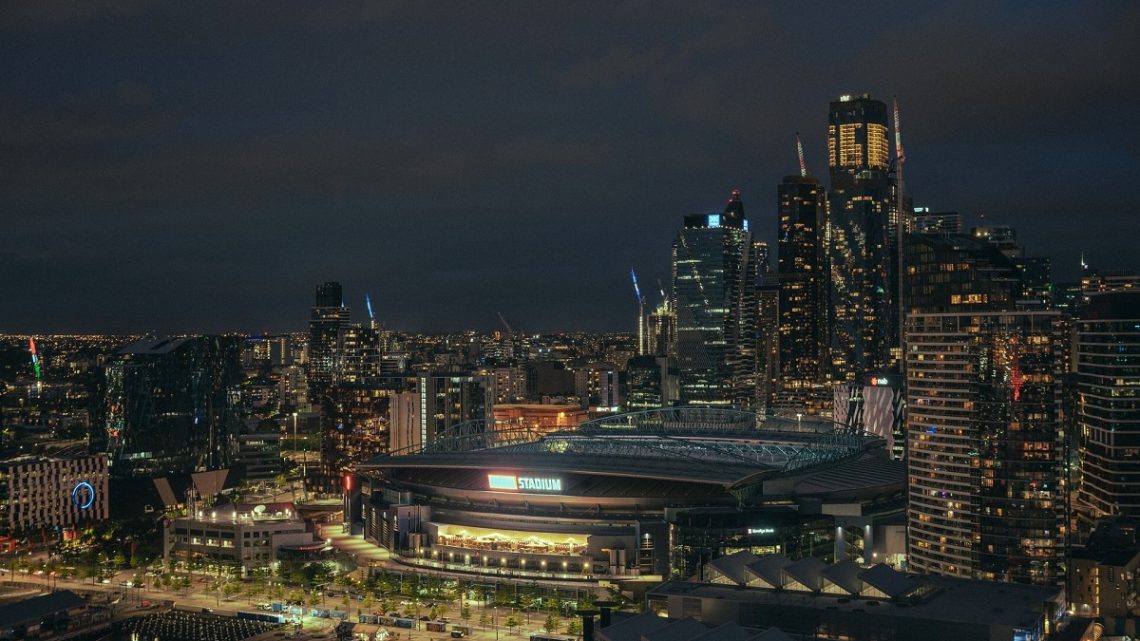 The automaker has been a major investor into H2 tech and demonstrated its use as a stationary power source.

Toyota recently took the opportunity to demonstrate the potential hydrogen fuel cell technology has for powerful applications through the use of a stationary system at Marvel Stadium.

The unit powered the Marvel Stadium sign as well as the coaches’ boxes during a recent game.

The Melbourne, Australia stadium’s sign and coaches’ boxes were powered by Toyota hydrogen fuel cell technology throughout the Western Bulldogs and Melbourne Demons Round 19 AFL game in late July. The demonstration was powered by the same type of H2 tech that is used to run the Toyota Mirai 2022.

Matt Macleod, Toyota Australia Manager of Energy Solutions, explained that the demonstration of the H2 tech was meant to place the spotlight on the broader range of applications it has to offer beyond transportation and shipping. The efficient and greenhouse gas emission-free fuel can also provide clean electricity generation throughout a spectrum of industries. 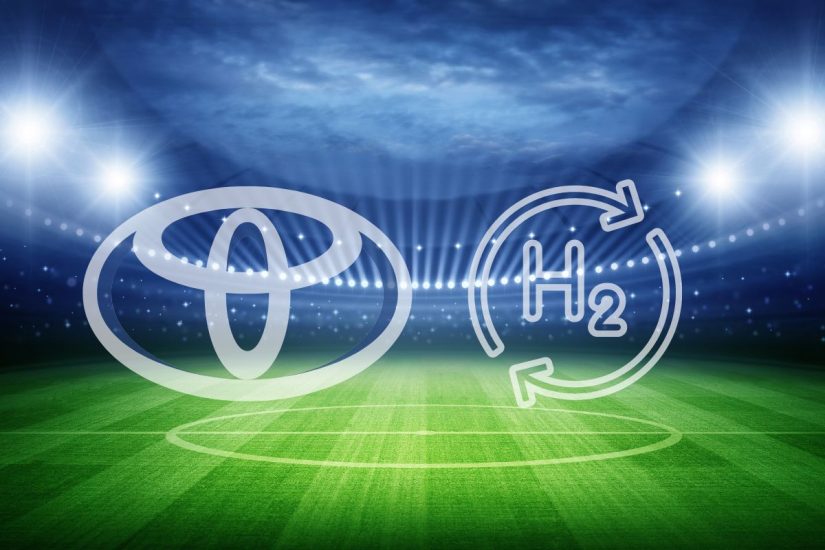 Toyota is showing that its hydrogen fuel cell technology isn’t just meant for its FCEVs.

“Toyota sees hydrogen fuel cells as a key source of clean, renewable electrical energy going forward, as evidenced by vehicles like the Mirai FCEV,” said Mcleod. “Partnering with the AFL to help power the Round 19 game at Marvel Stadium shows the incredible scope this technology has, all while producing no CO2 emissions.”

The equipment used in this particular demonstration was the EODev GEH2 unit. To power the Marvel Stadium facilities, only 10 to 15 percent of that unit’s capacity was required, having provided a total of 105kW/h across the seven-hour period.

Throughout the time leading up to the game and throughout the match itself, the EODev unit used 6 kilograms of H2 and was estimated to have prevented about 100 kilograms of CO2 emissions when compared to plugging the lighting into the electricity grid. This illustrated the immediate impact hydrogen fuel cell technology can have on greenhouse gas emissions once it is implemented.

A Mirai cross section and its FCEV powertrain were also at the Marvel Stadium concourse throughout the length of the demonstration.