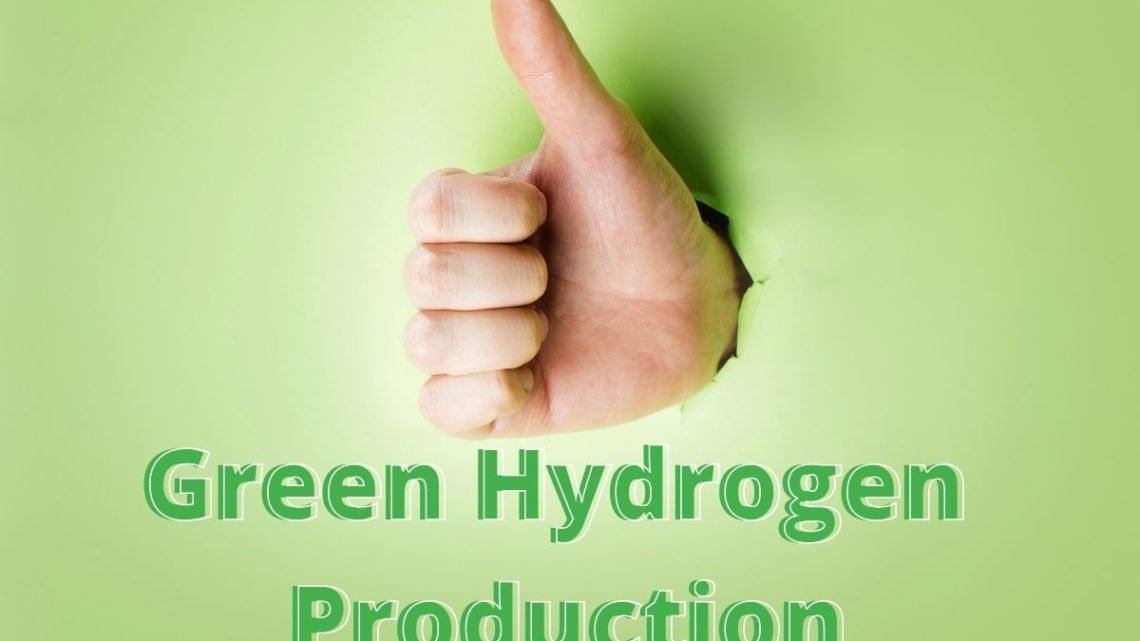 The companies make tech that purifies and dehydrates the product H2 stream from the water electrolysis process.

Shell and BASF have worked together for the evaluation and to de-risk the BASF Puristar R020 and Sorbead Adsorption Technology for use in green hydrogen production.

The tech can also be used in the liquification and transportation of H2, as a chemical feedstock or as an energy source.

Now that they have received the nod, they have been added to Shell’s portfolio so that they have the potential to be used in the global green hydrogen production projects owned by Shell. 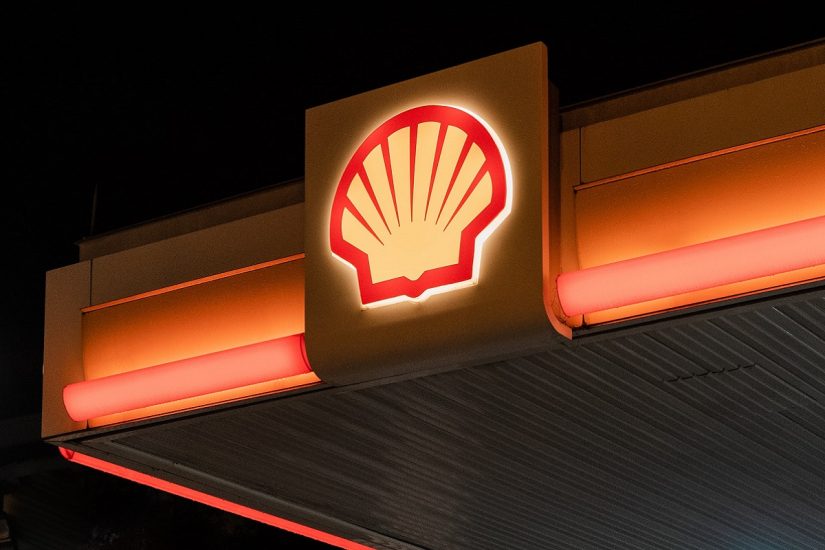 The Puristar R0-20 works with a catalyst that first removes oxygen by converting it to water in its DeOxo Unit. Once that step is complete, the Sorbead Adsorption Technology is used for dehydrating the hydrogen. Once the H2 has been purified, it can then be used either as chemical feedstock or as an energy source.

Recent BASF pilot activities from R&D efforts have led to the development of a new DeOxo design tool primarily focused on the optimization of the DeOxo units that operate downstream from electrolysis. The new modeling tool makes it possible to design DeOxo vessels at a smaller size, so that the project can benefit from CapEx and OpEx.

The Puristar R0-20 catalyst is exceptionally efficient, with operations possible at low temperatures. Moreover, it requires very little precious metal content, which helps to keep its cost lower than many other platinum catalyst options requiring more of the rare metal, which comes with a substantial price tag, driving up the entire cost of making the H2.

Furthermore, BASF Sorbead Adsorption also offers an array of additional advantages to renewable H2 applications. Among them is the low energy footprint in comparison with alternative materials, its simple operation, its reliability, its high water capacity, and its lower regeneration temperatures in comparison with molecular sieves or activated alumina.

According to the companies, customers using BASF Sorbead Adsorption also enjoy the benefit of operational turndown flexibility, long life, and immediate on-spec gas startup. These advantages were certainly taken into consideration when Shell gave the green light to adding it to its green hydrogen production portfolio.