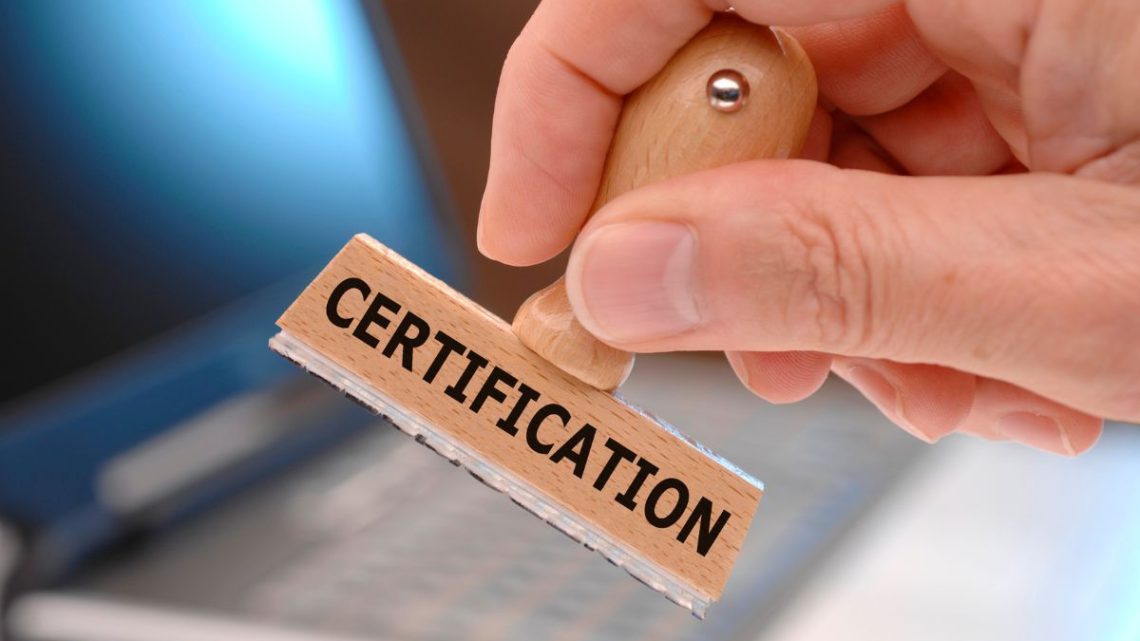 The two marks are each meant for different types of products for the use of H2 as an energy source.

The two new certification marks are for fuel cell systems (stationary, factory-made units) and for hydrogen system components (the components for carrying hydrogen). Though this type of equipment produces electricity by way of an electrochemical reaction, H2-carrying components such as fueling nozzles, valves, hoses, and breakaway couplings are used in vehicles and at fueling stations. 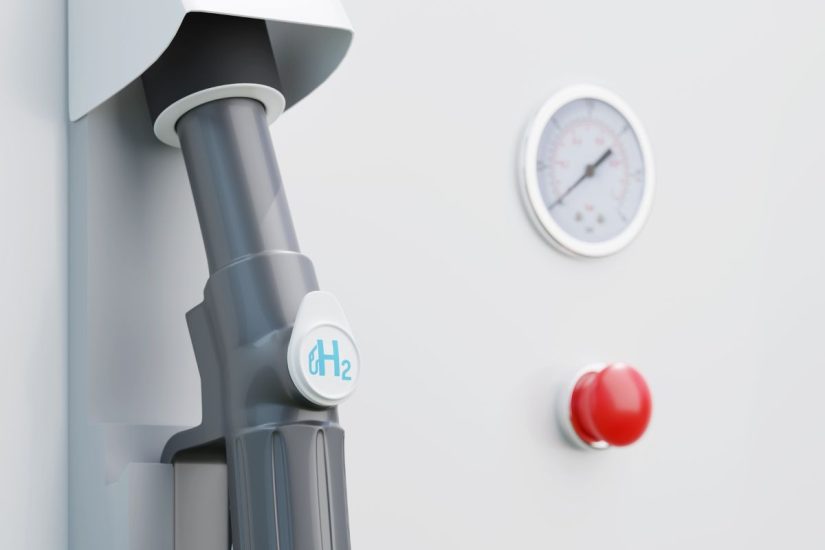 The purpose of the certification marks from an independent TIC company, the goal is to provide manufacturers with the opportunity to allow consumers to shop with confidence based on quality and safety awareness. Moreover, companies with these marks may gain a competitive edge by being able to offer this type of reassurance.

Certification with the fuel cell systems and components marks is meant to stand for more than conformity.

The TÜV SÜD Product Service certifications are meant to stamp more than the conformity of a product or system with the national and international technical safety standards. When appropriate, the TIC company will also conduct an inspection of the manufacturing factory and will perform regular surveillance audits.

“Fuel cells and hydrogen offer the opportunity to effectively reduce emissions in industrial and consumer goods, in the transport sector and in energy production,” said TÜV SÜD Hydrogen Business Development Manager Martin Sekura in a news release about the new fuel cell systems and components certification marks. “Case studies from steelworks show that customers are increasingly willing to pay higher prices if this energy carrier is used to improve the carbon footprint.”