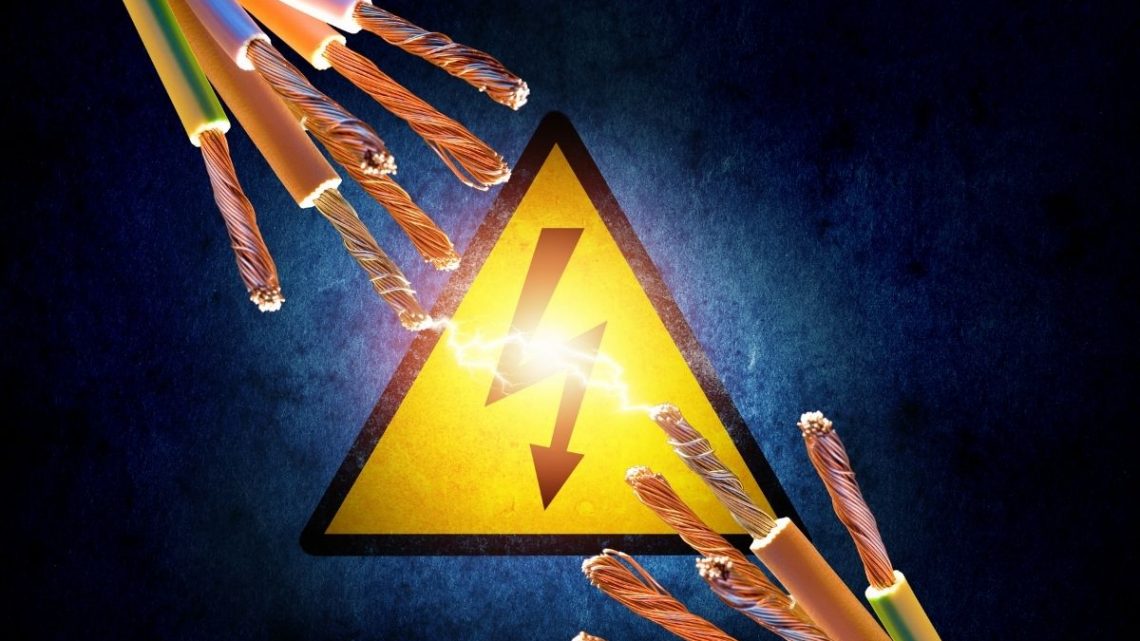 Titan Hydrogen’s early testing on its hydrogen fuel cells enhancement technology has shown that it is capable of providing substantially higher voltages than traditionally used tech.

The testing was conducted by a team at the Queensland University of Technology in Australia.

The early level of testing at the university on the company’s low-temperature high performance hydrogen fuel cells determined that it produced voltages that were consistently and significantly higher than what was produced by a conventional Polymer Electrolyte Membrane (PEM) fuel cell with the same current density during operation.

Titan Hydrogen views these initial results as considerable praise for its tech, as the company aims to boost fuel cell capacity by as much as 60 percent over current PEM levels. In this way, it will be possible to use H2 for the delivery of a great deal more power than PEM technology. This could be promising for the future of H2 as typical PEM fuel cells are notoriously low in their efficiency, converting under 40 percent of the supplied H2’s energy into usable electricity. 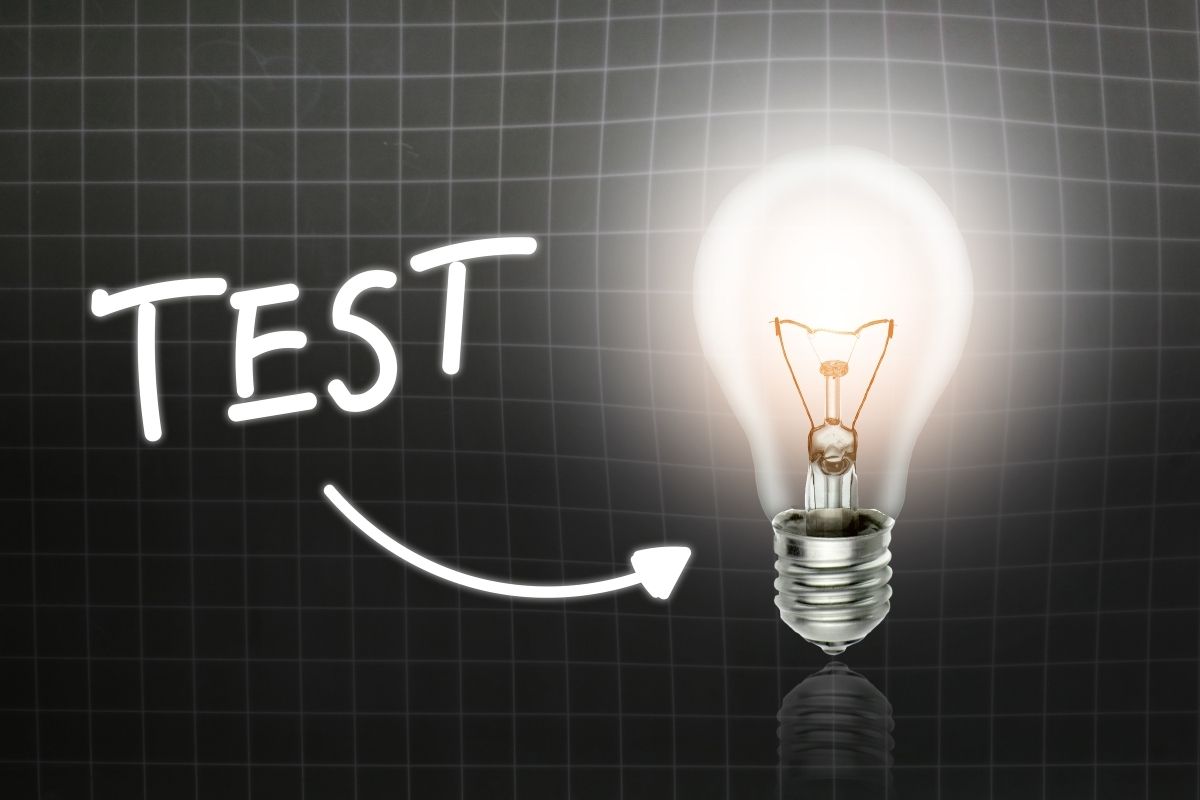 By improving hydrogen fuel cells for better efficiency, it will mean more power in every use.

“Titan Hydrogen is at the forefront of exciting breakthrough technology that will enable the wider use of hydrogen fuel cells and accelerate the implementation of global decarbonisation strategies,” said David Vison, chair at Titan Hydrogen. “We are encouraged by these early-stage results and look forward to further validation of the novel approach we are following.”

The company will continue to have its technology tested to determine whether the lab-based results in a single cell and in small fuel cell stacks can be replicated in extended operations with sustained high performance and while recording minimal performance to the hydrogen fuel cells. To accomplish this, Titan Hydrogen has been working in partnership with Queensland University of Technology, which is known for its efforts in industry solutions via electrochemical research.

Check out our H2 Learning Section for questions like this and others: Many have been asking what is a hydrogen fuel cell and how does it work?