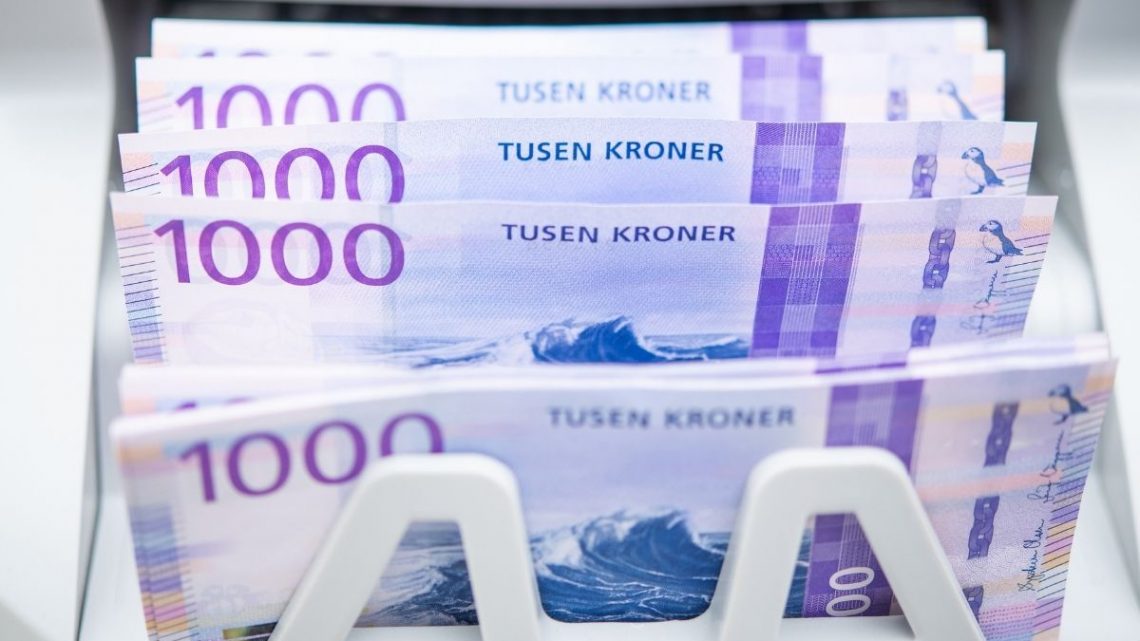 The Norwegian oil and gas producer is pouring billions into what it claims will be cleaner H2.

Norwegian oil and gas giant, Equinor ASA, has announced that it plans to invest billions of dollars into blue hydrogen. It claims that it will be able to produce the H2 using natural gas in a way that is far cleaner than existing methods.

The state-controlled energy company is one of many European businesses turning toward H2.

As efforts to meet climate targets trigger enormous investment shifts, companies across Europe – and increasingly around the world – are looking to options such as blue hydrogen in order to shrink their carbon emissions. Equinor believes that its version of the H2 produced using natural gas is cleaner than other methods powered by that fossil fuel, because it doesn’t leak as much methane.

The company has decided to focus on that method of producing hydrogen fuel because it says that it is the best way to clean up highly polluting industries such as aviation, cement, and steel. That said, the use of natural gas to produce this alternative fuel has faced substantial criticism as its production results in carbon dioxide emissions which must be captured and stored. Moreover, even with careful capture, the process still results in leaked methane, which is a more potent greenhouse gas than carbon dioxide. 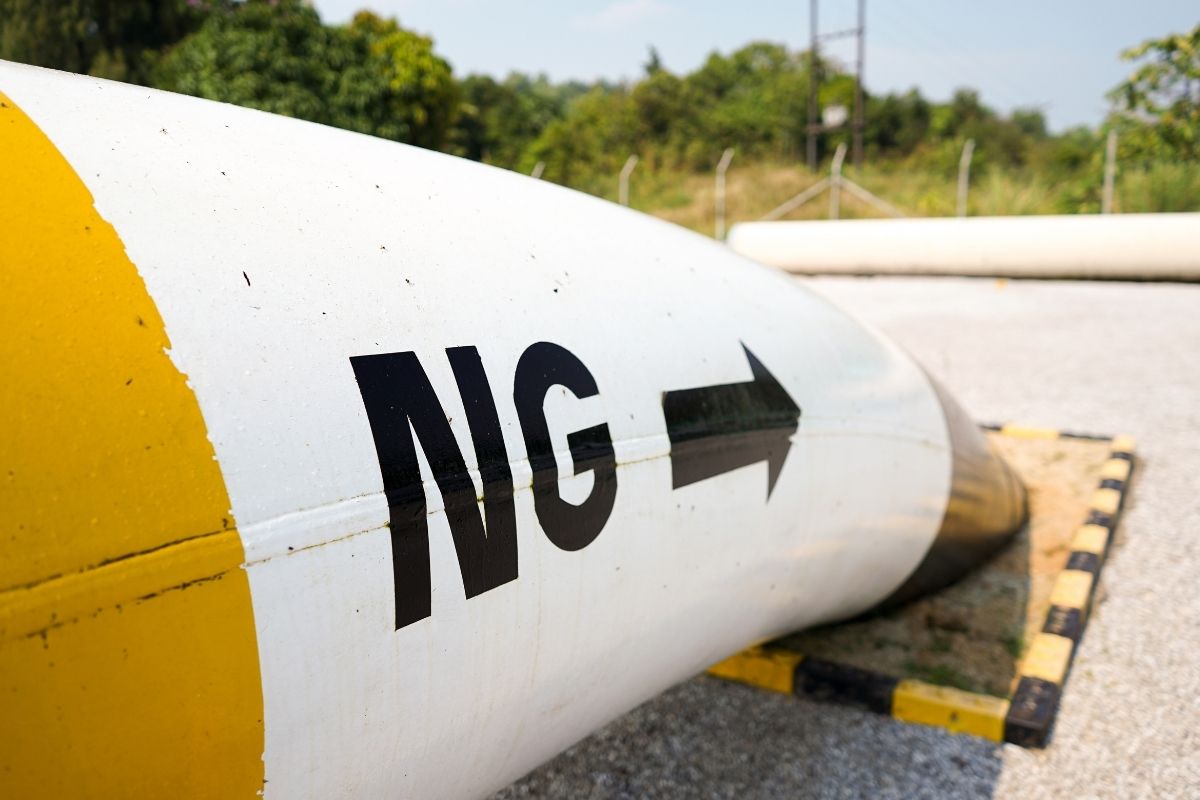 Equinor insists that its blue hydrogen production process does not result in as much leaked methane.

“We work with catch rates of 95% CO2 capture,” explained Henrik Solgaard Anderson, vice president of low-carbon technology at Equinor. He stated that a “high efficiency and high catch rate” are a “prerequisite” for the technology the company uses. Comparatively, its rivals are working with a maximum catch rate of 90 percent using “standard” technology, according to International Energy Agency data.

In order to achieve this transition, Equinor will invest $11.7 billion (100 billion kroner) into blue hydrogen fuel. This investment will include its own spending in addition to partner contributions and state funding and will be made by 2035. It isn’t difficult to understand why the company would prioritize natural gas to power its H2 production as Norway has an abundance of it and currently pumps more than any other western European country. According to Equinor, its methane leak rate is lower than 0.03 percent.