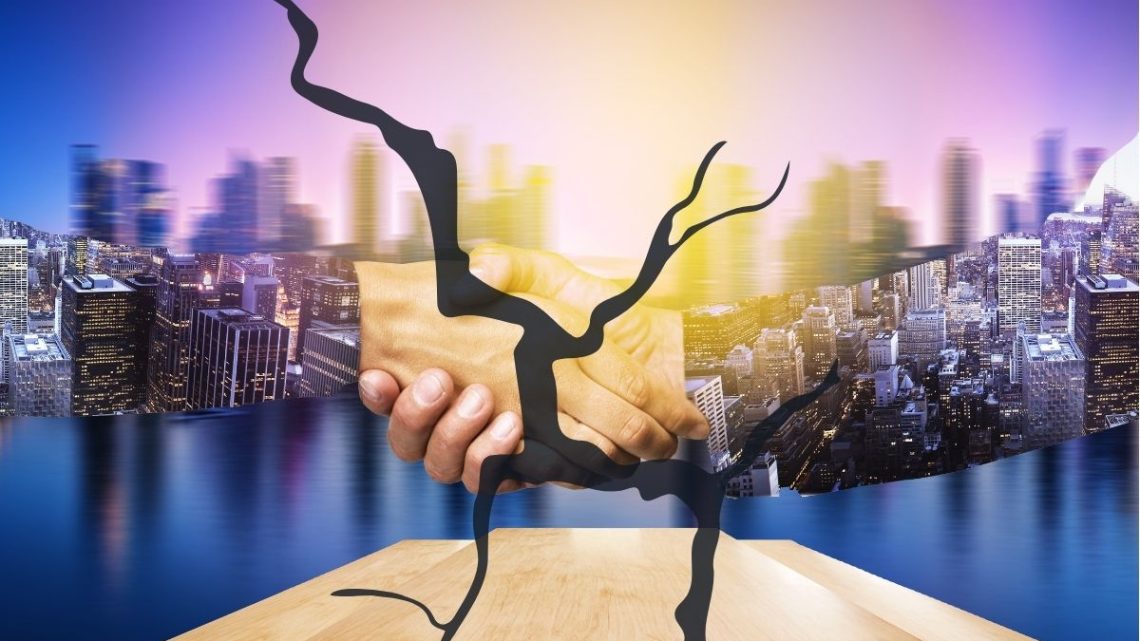 Plug Power and Certarus team up for...
➡️PLAY THIS HYDROGEN NEWS ARTICLE
August 23, 2022 0 By Tami Hood

The companies signed a memorandum of understanding for the project in December 2021.

Shell Plc is stepping back in the green hydrogen project in which it had previously intended to participate with BlueScope Steel Ltd following its December 2021 memorandum of understanding (MoU).

The energy giant is moving back from the New South Wales project following an initiatives assessment.

Shell is drawing away from the Australian green hydrogen project after having completed a detailed scoping and assessment of its initiatives. The MoU signed between the companies was for the exploration and development of renewable H2 projects located at the steelmaker’s Port Kembla Steelworks located in New South Wales’ Illawarra region.

The two companies had agreed to investigate the construction and operation of a 10 MW pilot electrolyzer. The purpose will be for testing renewable H2 use in the BlueScope steel plant’s blast furnace. They had also intended to work together with other organizations for the development of an Illawarra region H2 hub. It would include H2 supply and off-take, as well as the supply of renewable energy, in addition to H2 and electricity infrastructure. 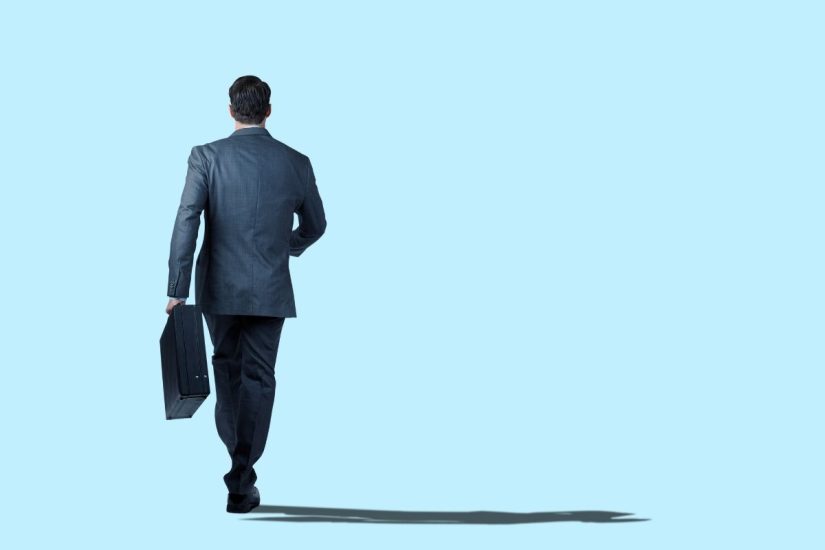 That said, upon closer inspection of the project Shell’s decision was to step away from this green hydrogen agreement.

“Shell evaluates projects such as these based on commercial and strategic considerations. As part of this process, Shell concluded the proposed projects were not a strategic fit,” explained a Shell spokesperson. She also underscored that the energy giant intended to keep up its pursuit of opportunities in hydrogen fuel both located in Australia as well as in other locations around the world.

“[…] Shell will now pursue its involvement in this project as a supporting partner rather than lead partner,” said a BlueScope annual report statement released upon the initial announcement that Shell was stepping back in the project.

The Australian steelmaker underscored that it was still progressing in its assessment of its two green hydrogen projects and it that it would continue working with a spectrum of research and industry organizations on their plans. The company in no way suggested that it would be slowing or ceasing the projects from any angle.