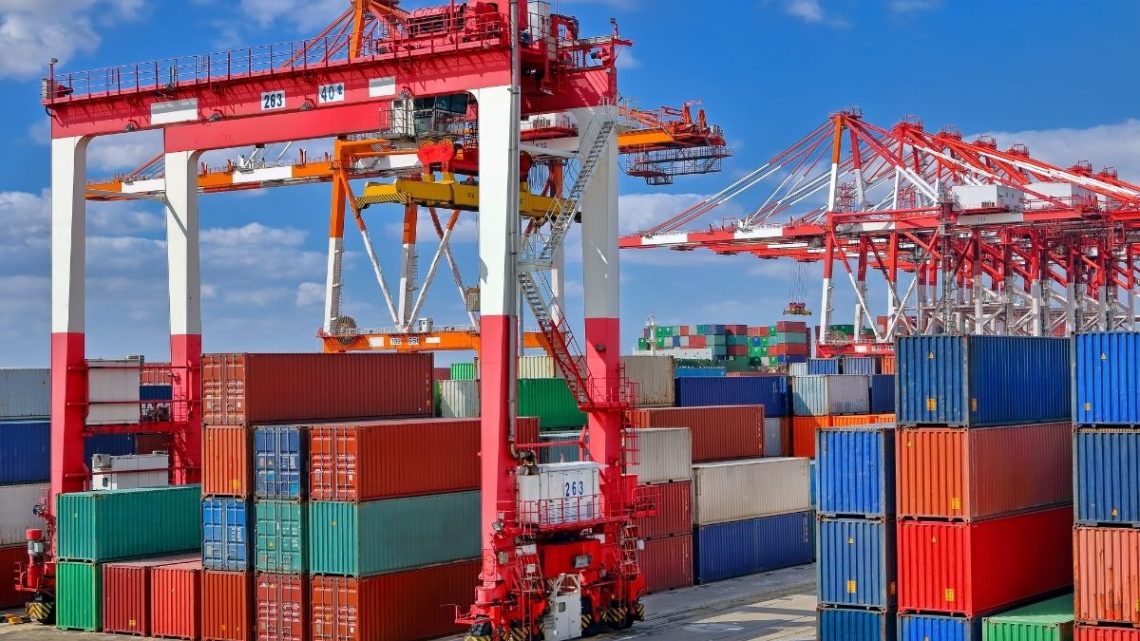 The company along with UNI-X NCT have started operation of four new container terminal transfer cranes.

The transfer cranes were developed by Mitsui E&S Machinery. They are based cranes and are each equipped with a downsized diesel engine which functions with technology for the reduction of carbon dioxide emissions and diesel exhaust. That said, they have also been designed in a way that their existing engines can be entirely replaced with a hydrogen fuel cell power supply, when and if NYK Line chooses to do so in the future, said that company.

NYK Line and UNI-X announced in July 2021 that were setting a goal for carbon neutrality by 2040 for the terminal’s operations. The strategy for decarbonization involves the conversion of its entire contingent of cargo handling equipment at its NYK Tokyo Container Terminal. The replacement equipment would be entirely zero-emission. 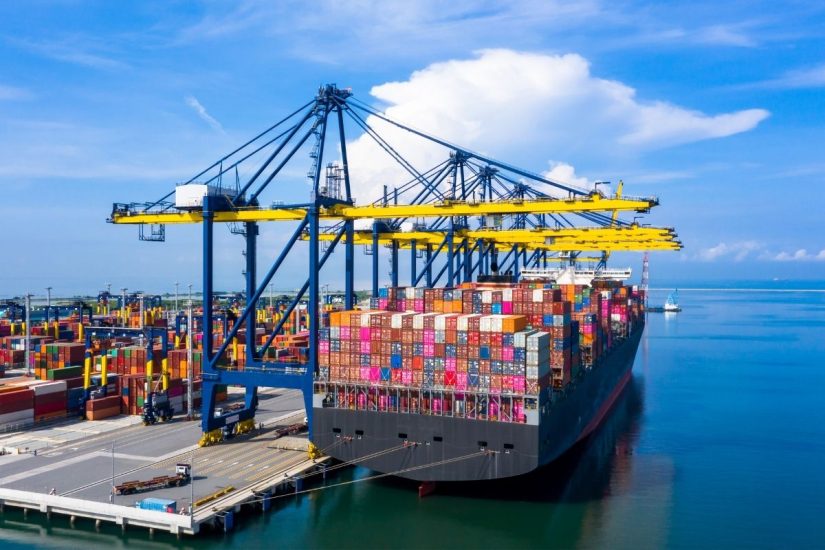 As a component of that strategy, the two companies will work across the next two decades to alter their operations to include only zero-emission transfer cranes, eliminating the reliance on fossil fuel-powered cargo-handling equipment. It will also cut out the use of other fossil fuel-powered on-site vehicles through the acceleration of the use of H2 at the terminals.

Their decarbonization strategy aligns with the overall carbon neutral port concept currently encourage by the Ministry of Land, Infrastructure, Transportation and Tourism in Japan for the reduction of greenhouse gas emissions at ports, bringing them to zero by way of moving forward with port functions including the adoption of hydrogen fuel cell powered equipment.