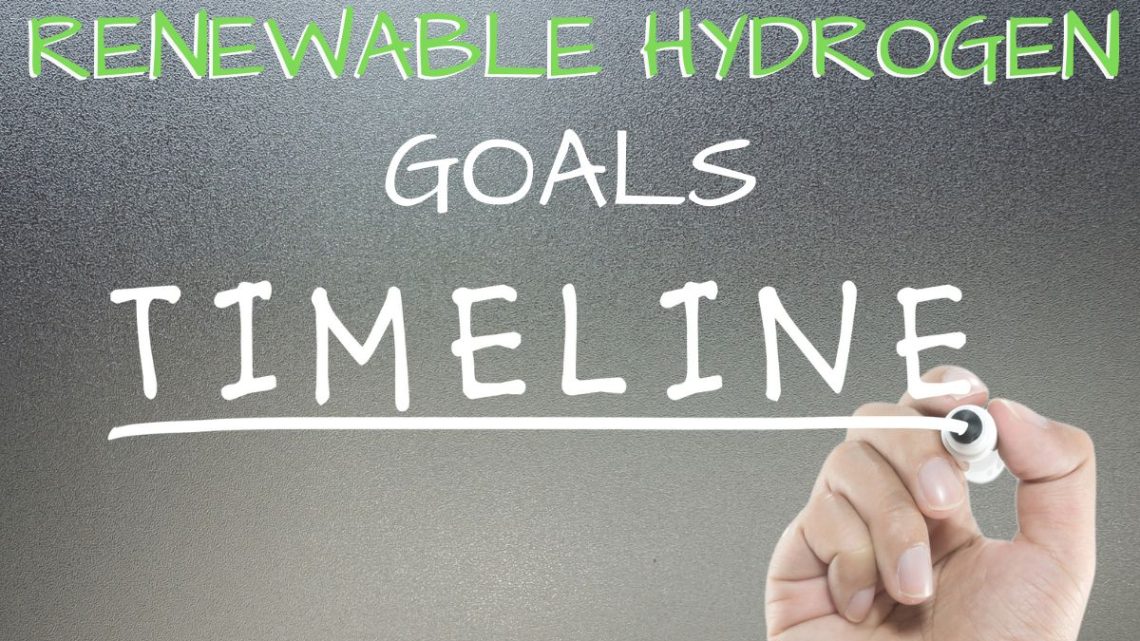 The project in Namibia has announced that it is taking its next step forward toward its goals.

It is in discussions with the Namibian government, aiming to sign an Implementation Agreement.

Hyphen is hoping that the Implementation Agreement with the Namibian government will be signed before the close of 2022. The agreement is a central component for the company’s planned $10 billion Namibian renewable hydrogen project. The project was first announced at the World Economic Forum that took place in May. At that time, the project’s timeline was initially created.

On June 12, the Namibian government’s Cabinet meeting included an endorsement by the Cabinet for the creation and appointment of the Government Negotiations Team, which came together to finalize the Implementation Agreement and the associated timeline proposed for its signing. Once that agreement is signed, it will trigger the beginning of front-end engineering as well as the development’s design phase for the project. 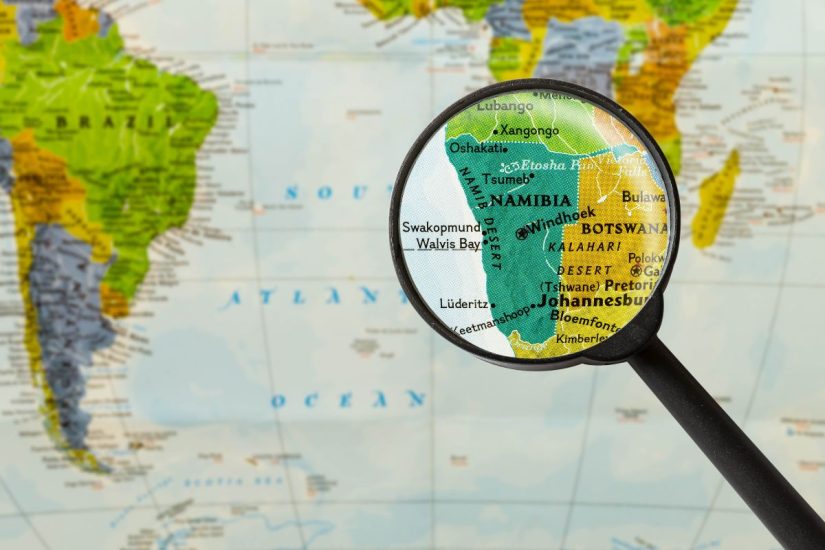 The company and advisors are working closely with the Namibian government on the renewable hydrogen project.

Hyphen is working with Boston Consulting Group as its international strategic advisor and Lazard as its financial advisor. This is a complement to the company’s existing team of legal advisors composed of ENS Africa as well as Slaughter and May. They are working together with the Namibian government to make certain that the country’s potential will be realized as one of the top three locations in the world for the production of green H2.

The company has been working rapidly to solidify its team in the country, as it prepares to leap forward into the next development phase of the project once the agreement is signed. This includes the appointment of five Namibian nationals including Toni Beukes, the company’s new head of Environment, Sustainability and Governance. Beukes will be responsible to make certain that the project remains equitable for the Namibian people.

Hyphen has also leased new space at the newly completed Nedbank flagship Courtside office development at Windhoek. This will represent its local center of operations, with renewable hydrogen project team members slated to move in at the start of October.