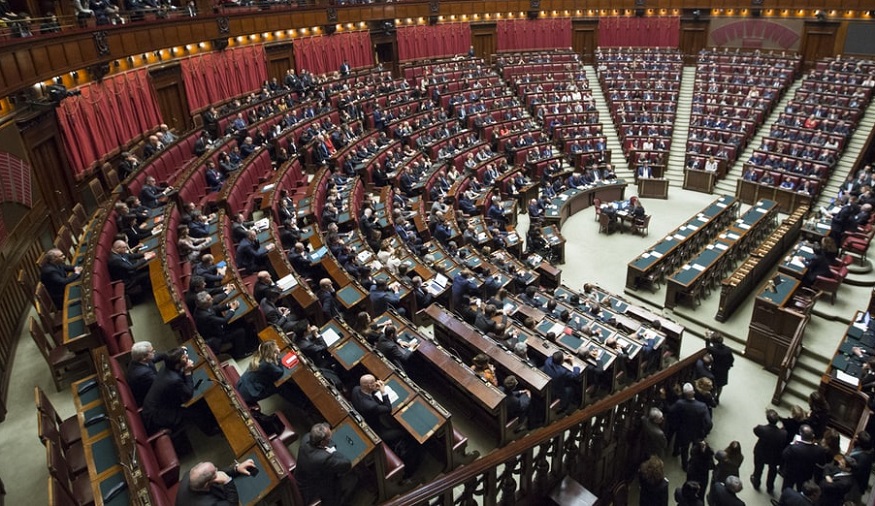 The House of Representatives voted unanimously in favor of the bill, which headed to Governor Brown.

Last week, the Oregon House of Representatives voted on Senate Bill 333 which would pave the way for renewable hydrogen fuel in the state. The vote was unanimously in favor and was sent onward to receive Governor Brown’s signature.

The request bill from the Renewable Hydrogen Alliance will further H2 production in the state.

The new bill directs the State Department of Energy to investigate and examine the benefits of – and barriers faced by – renewable hydrogen fuel production and use in Oregon. The results of that study must be presented to the Legislature no later than September 15, 2022. Senator Lee Beyer (D – Springfield) sponsored the bill in the Senate.

The House voted unanimously in favor of the bill, which was carried on the House floor by bipartisan co-sponsorship. The reps who did so were Representative Ken Helm (D – Washington County) and Representative David Brock Smith (R – Port Orford).

The goal of the hydrogen fuel production study is to understand the necessary legislative actions.

“This study will help identify appropriate legislative and regulatory actions needed for producing and using renewable hydrogen in ways that make the most sense to decarbonize Oregon’s economy,” said Senator Beyer.

“This is a growing industry that could help Oregon meet its greenhouse gas reduction goals and create jobs, and we look forward to the information the study will provide,” said Representative Helm when discussing the potential for H2 production and use in the state.

“As Oregon considers offshore wind development, there is the opportunity to use some of that clean power to make renewable hydrogen which is a real economic development opportunity for coastal communities,” said Representative Brock Smith.

The data collected and insight gained from the study launched as a result of Bill 333 passing “will be extremely useful and important for building a viable renewable hydrogen sector in Oregon,” explained Renewable Hydrogen Alliance (RHA) executive director Michelle Detwiler. The goal is to provide the state with the ability to build “a beneficial policy environment, and subsequent investment and project

development.” Detwiler called renewable hydrogen fuel a central component to the state’s strategy to effectively transition to clean energy and transportation in a timely way.