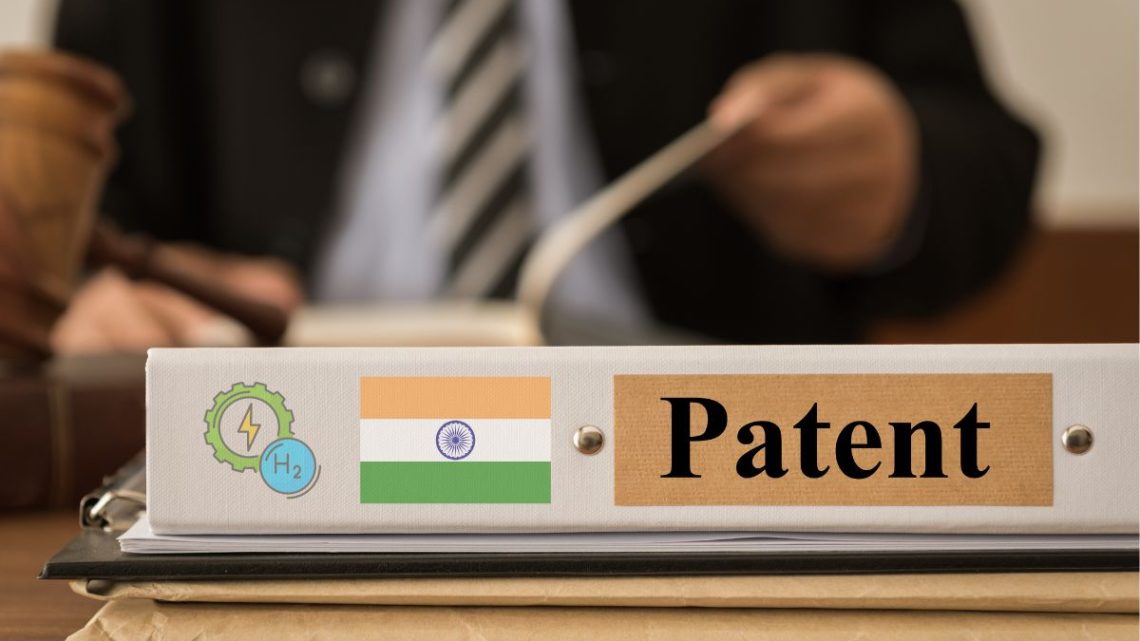 The company has developed a breakthrough tech based on nanoparticles for renewable H2 production.

SunHydrogen Inc has announced that it has received a patent from the India Patent Office for its green hydrogen technology described as “Multi-junction artificial photosynthetic cell with enhanced photovoltages.”

The patent now held by the company is active in Europe, the United States, Australia, and China. 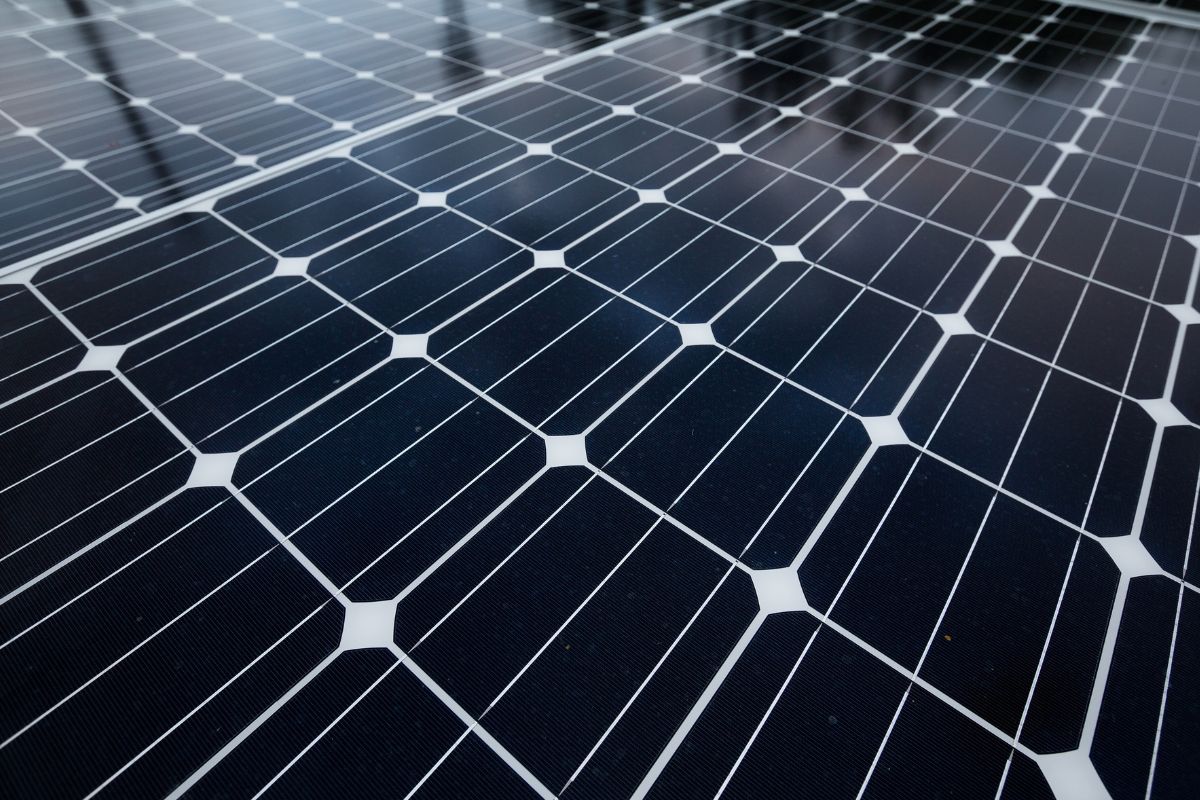 The patent is specific to the company’s semiconductor design, featuring its high-density nano-sized, high-voltage solar cell arrays. The novel structure provides the heart of the SunHydrogen nanoparticle technology.

Inside a single nanoparticle-based H2 production unit, one square centimeter contains billions of nanoparticles, each of which split water molecules into oxygen and hydrogen. The nanoparticles are comprised of multiple solar cell layers, each of which has high-voltage and high light absorption properties. In this way, SunHydrogen can produce ultra-thin solar cells that require substantially less material. As a result, they are more efficient and less expensive to produce and to use.

These cheaper, efficient, thin solar cells can be used to reduce the cost of green hydrogen production.

“This patent protects the foundation of our technology,” explained Tim Young, CEO at SunHydrogen, as quoted in a news release about the company’s patent. “This most recent grant in India, alongside our existing grants in the US, Australia, China and Europe, underscores our commitment to protecting our intellectual property.”

“We believe our nanoparticle technology has the potential to provide widespread access to low-cost green hydrogen across key sectors including transportation, industry and shipping,” Young went on to say in the green hydrogen patent news release. He additionally pointed out about SunHydrogen’s plans for the future that “Our ambitions are particularly relevant in India, where the power ministry has put forth plans to produce 5 million tonnes of green hydrogen per year by 2030. We look forward to further expanding our patent portfolio in the coming years.”