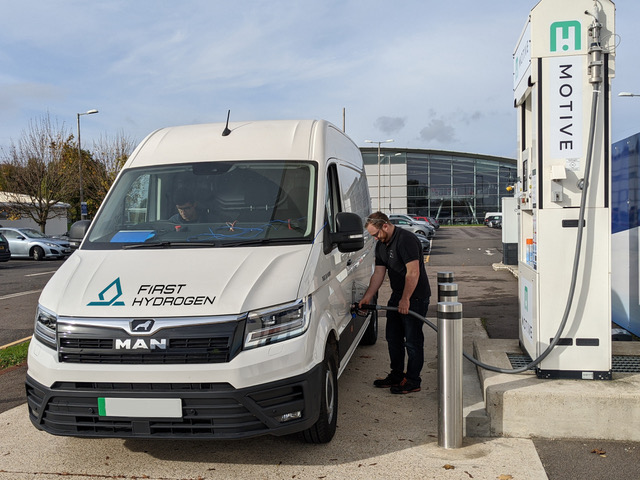 A London and Canada-based auto and green energy developer have jointly announced this phase.

London and Canada-based First Hydrogen has announced that its hydrogen powered light commercial vehicles (LCVs) have reached the stage that they are now ready for test driving.

developed by the company.

The LCVs from First Hydrogen are now in their final development stages. This week, they announced that the demonstrator of the hydrogen powered vehicles has completed H2 fueling at 700 bar pressure at the Rainham, Essex ITM/MOTIVE site, which is near the AVL Basildon facility where the LCVs are assembled. 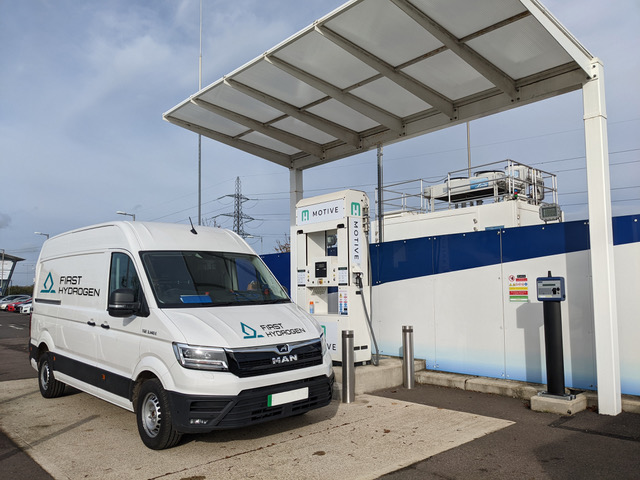 Filling at 700 bar is an important landmark for performance, since that is the amount of pressure that supplies adequate energy for a vehicle’s required 400 to 600 kilometer range within a matter of minutes. Once the vehicles are commissioned, their drivers will be able to view the vehicle’s power flow and energy storage on the dashboard display.

The two hydrogen powered demonstrator vehicles from First Hydrogen are slated for delivery before the end of November. They will now be undergoing testing at the HORIBA MIRA Proving Ground and test track, which is located close to Birmingham.

The hydrogen powered LCVs have received their certification for use on United Kingdom roads.

The first LCVs from First Hydrogen have received road use certification in the UK and will be a component of a number of real-world trials taking place with major fleet operators that have registered for the trials in the United Kingdom beginning in January 2023.

The fleets already scheduled for trial use in the UK include infrastructure and utility providers, major grocery chains, and healthcare services. These trials will take place alongside the Aggregated Hydrogen Freight Consortium (AHFC). They will make it possible for First Hydrogen to obtain vital feedback for its next-generation 2.0 LCVs, while building relationships with future customers. The trials will also make it possible for fleet managers to gain experience working with zero-emission H2 vehicles as part of their own operations.

The LCV market worldwide was valued at $463 billion in 2020. It is expected to grow to $786.5 billion by 2030, at a CAGR of 5.3 percent, according to predictions from Allied Market Research. This underscores the importance of the vehicle category where First Hydrogen has its focus.

The company’s vehicle tests are moving in a promising direction as the European Union intends to ban the sale of new gasoline and diesel cars and vans by 2035. The EU has also provisionally committed to a 55 percent CO2 emission reduction in new cars and a 50 percent reduction in new vans by 2030 when compared to 2021 levels. Its goal is to ultimately achieve a 100 percent CO2 emission reduction for new cars and vans five years after that in 2035.

Our first #greenhydrogen vans are ready for maiden test run.

Now in the final stages of development, the first of our two demonstrator light commercial vehicles (LCVs) has completed hydrogen fuelling at 700 bar pressure at @ITMPowerPlc station in Rainham, Essex#automotive pic.twitter.com/KtEihHhRpV

“We are hugely proud to have reached this stage in the development of our first vehicles. The first fuelling is an incredibly exciting moment for us, which signifies a major step along the road to the wider production and launch of our First Hydrogen vehicles,” said First Hydrogen Automotive CEO Steve Gill. “We are eager to enter final testing and commence trials with operators early next year, which will help us to refine our end-to-end Hydrogen-as-a-Service solution and assess the commercial appetite for hydrogen vehicles as a way to achieve zero emissions in the transport sector.”

When discussing the future of the hydrogen powered LCVs, Gill added that “Following the European Union’s outline to drastically cut vehicle CO2 emissions in the next 12 years, we are very confident that our plans for zero emission commercial vehicles are absolutely on the right track.” 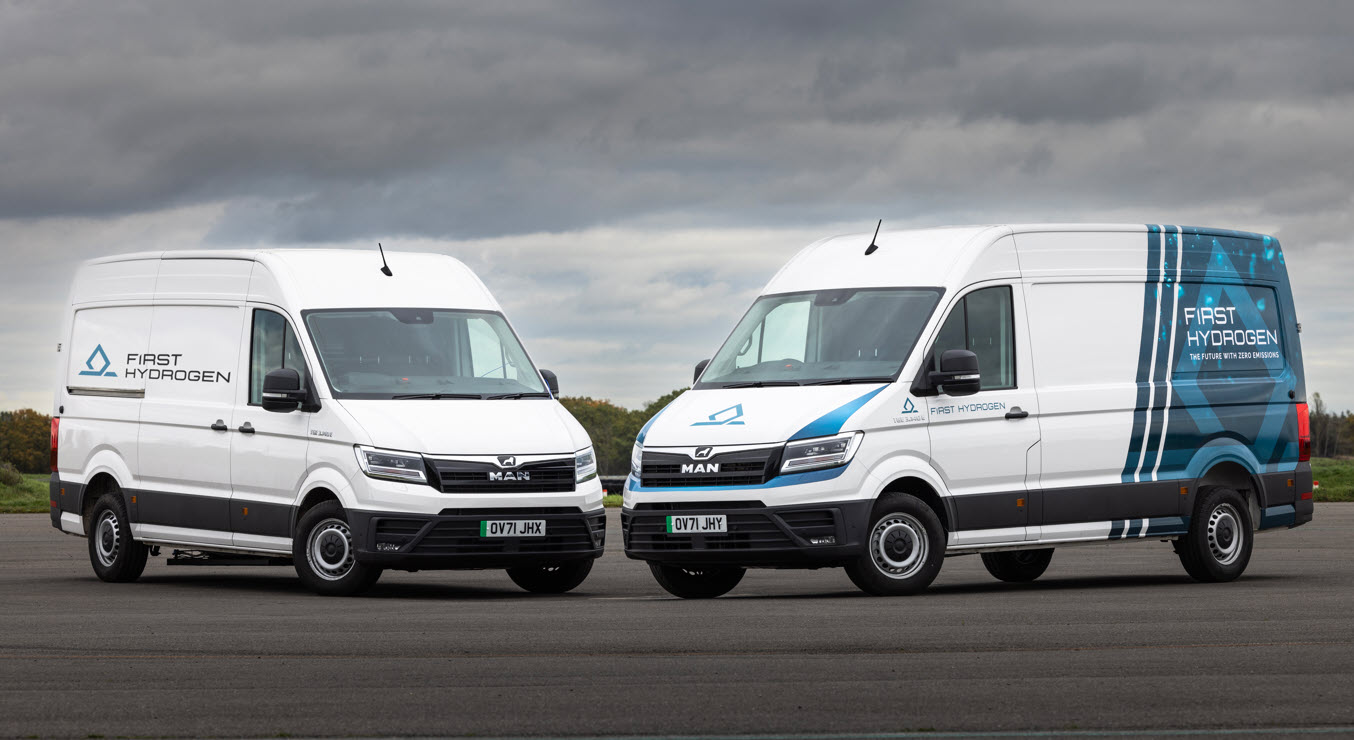 The potential for cost savings is huge with First Hydrogen’s new FCEVs. A business owner could potentially see 5 times more range on a single fueling. With a range of 400 – 600 km on one tank, compared with 115km for battery electric vans running at maximum speed. Hydrogen vans would also save business owners thousands in charging down time, all with running a greener business model. We’re excited about what’s coming next from First Hydrogens’ FCEV technology as they continue advancing their patented design principles which are already proven through extensive testing worldwide.