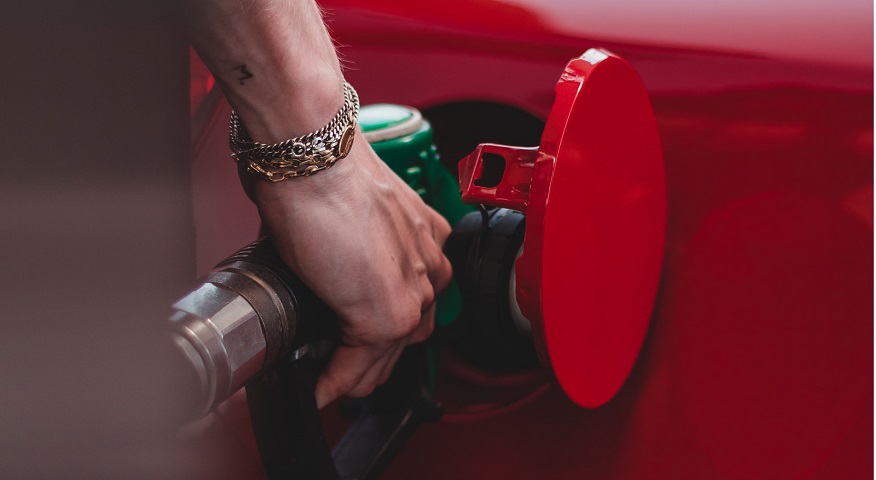 SGH2, a waste-to-H2 company based in Washington DC, has agreed to sell an annual 3,850 tonnes of carbon-negative green hydrogen to refueling stations throughout southern California.

This launches the beginning of a massive ten-year contract between SGH2 and two large operators.

The green hydrogen will supply two of the largest owners and operators of H2 refuelling stations in the state. According to SGH2, the deal is the first and only long-term contract of its nature to have been established in the world. The financial terms of the agreement were not released at the time this article was written.

“The world is moving to green hydrogen, and we aim to accelerate that process,” said Robert Do, CEO of SGH2.

The production of the carbon-negative H2 will involve the use of biogenic waste and biomass. Production will take place at SGH2’s planned production facility north of Los Angeles, in Lancaster.

The green hydrogen is carbon-negative because it will divert greenhouse gas emitting waste from landfills.

The reason the H2 SGH2 will produce is considered to be carbon-negative is that it will be made using waste that would otherwise emit greenhouse gasses as it slowly breaks down in landfills. More specifically, the emissions would consist of methane, which is a greenhouse gas with a potency 84 times higher than CO2 over a 20-year span.

SGH2’s new plasma enhanced gasification plant is slated for a summer 2023 opening. It will be a public-private joint ownership partnership between the company and the city of Lancaster. The cost of

construction was not disclosed at the time this article was written. That said, its full operation in baseload production capacity will be up to 11,000 kilograms per day, 350 days per year.