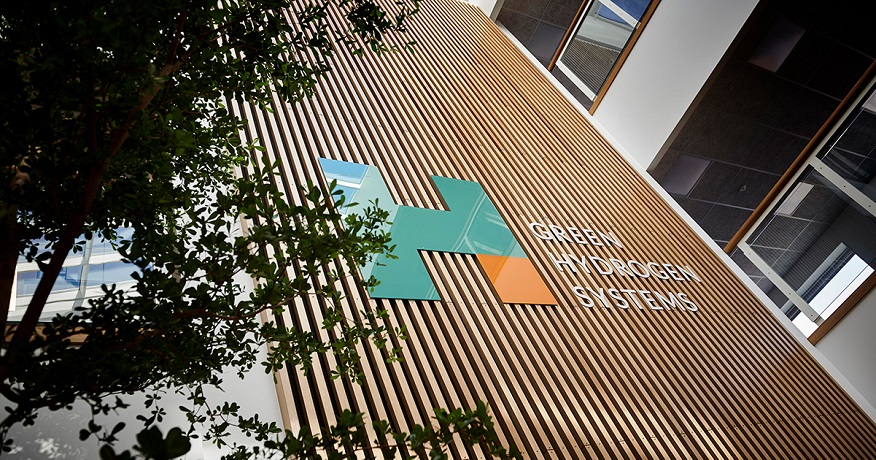 The company has announced its intentions for its initial public offering on the exchange.

The company’s electrolyzers are used for on-site production of renewable green hydrogen.

The IPO plan announcement also included the intentions for Green Hydrogen Systems to apply for its shares to be admitted to the Nasdaq Copenhagen exchange.

“We are in the middle of a fundamental shift in our energy systems towards a net-zero carbon society in 2050, and green hydrogen plays a key role in this transition. Green Hydrogen Systems is well-positioned to become a leading supplier of electrolysers for the production of hydrogen based on renewable electricity,” said the company’s chair, Thyge Boserup. “However, it requires further investments to unfold the full potential of the company, and therefore an IPO is a natural next step. In this connection, we are pleased that our existing shareholders Nordic Alpha Partners and Norlys Holding as well as A.P.Møller Holding have decided to convert their recent loan to Green Hydrogen Systems into shares prior to an IPO.”

Boserup added that combined with cornerstone investors, they will be able to participate in the company’s future development together in addition to new international and Danish investors as well.

This Green Hydrogen Systems announcement has come at a time in which H2 is taking off.

H2 as a renewable energy source is becoming increasingly important as the world turns its attention to meeting climate targets that include carbon neutrality. As an emission-free fuel which can be produced using emission-free electricity such as solar and wind energy, it is viewed as highly promising.

The IPO currently under consideration is expected to be comprised of an offering of new shares the company will offer to raise approximately DDK1 billion in proceeds, in addition to customary

greenshoe to support the company’s strategy and bolster its balance sheet to support additional growth.