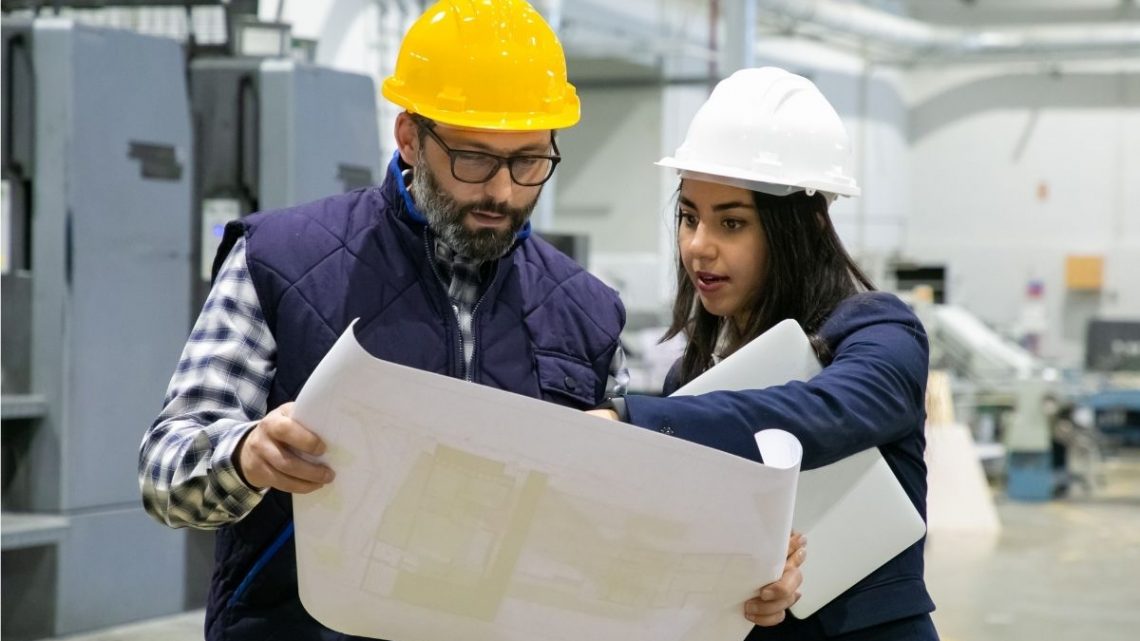 Thyssenkrupp has won a deal for the supply and installation of the first giga-scale green hydrogen electrolysis plant, which will become one of the largest projects of its nature.

The project will be installed at the future Neom megacity in Saudi Arabia and will have a 2+GW capacity.

The contract is between Thyssenkrupp and the Air Products industrial gases company. The deal will have the German industrial conglomerate engineering, procuring, and building the green hydrogen electrolyzer plant based on the company’s 20MW alkaline water electrolysis module. According to the firms, this will make the plant the first giga-scale renewable H2 facility.

“As a world market leader in electrolysis we bring in two decisive factors to realise such gigawatt projects: With our large-scale standard module size and gigawatt cell manufacturing capacity per year together with our joint venture partner De Nora we are able to deliver large capacity projects today,” said Thyssenkrupp Uhde Chlorine Engineers CEO Denis Krude. “With this gigawatt project, we are committed to invest into ramping up our manufacturing capacities further.” 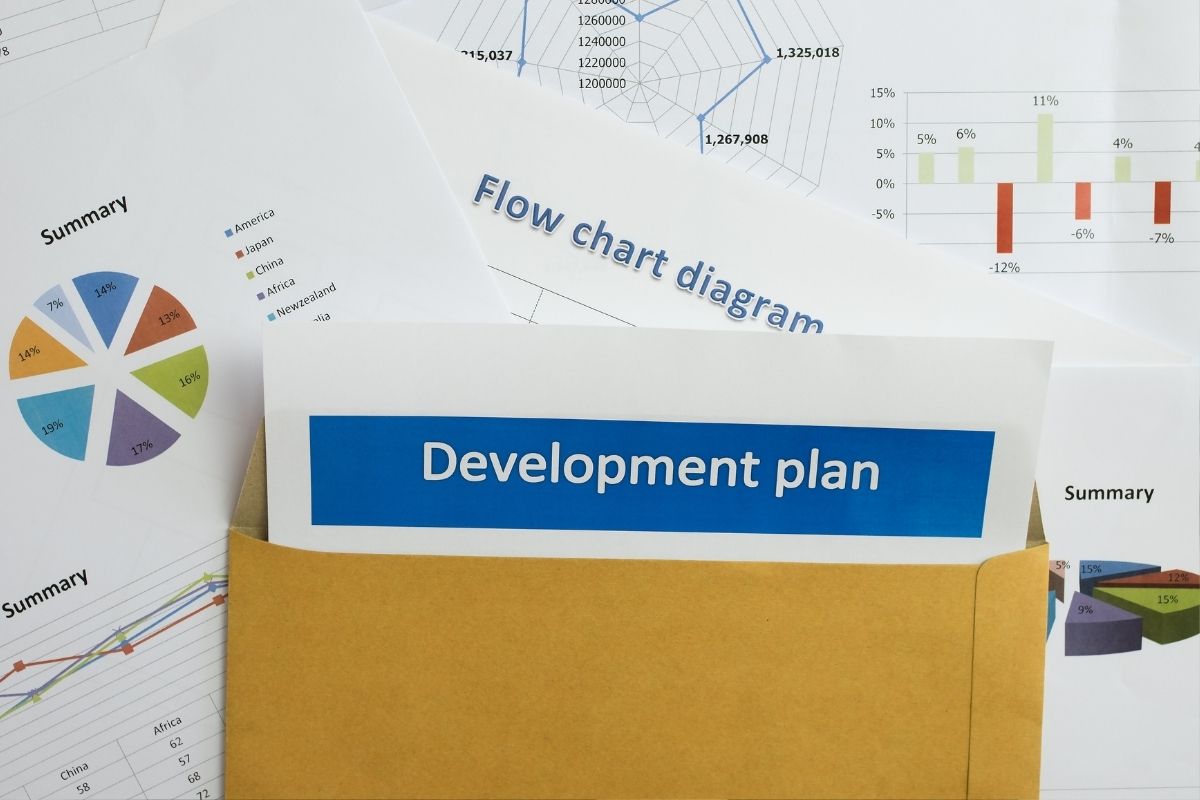 Within the contract with the German government, Thyssenkrupp received support through the national hydrogen strategy in the form of a grant that was used to develop the 20MW alkaline electrolyzer for the production of renewable H2 and ammonia in Saudi Arabia.

Saudi Arabia is seeking to turn its Red Sea megacity, Neom, into an eco-tourism paradise, and intends to power the $500 billion development with 40GW of renewable energy. Among the partners in the Neom development project include developer ACWA Power as well as Air Products (under the Neom Green Hydrogen Company name). They will be operating the new giga-scale facility as of 2026 when it is commissioned to begin production.

Air Products intends to use the renewable H2 facility for the synthesis of carbon-free ammonia that will be exported to markets worldwide.

The green hydrogen electrolyzer plant’s price tag is an estimated $5 billion. It will be powered by 4GW of wind, solar and storage, according to the consortium behind its planning in a statement it released last year.