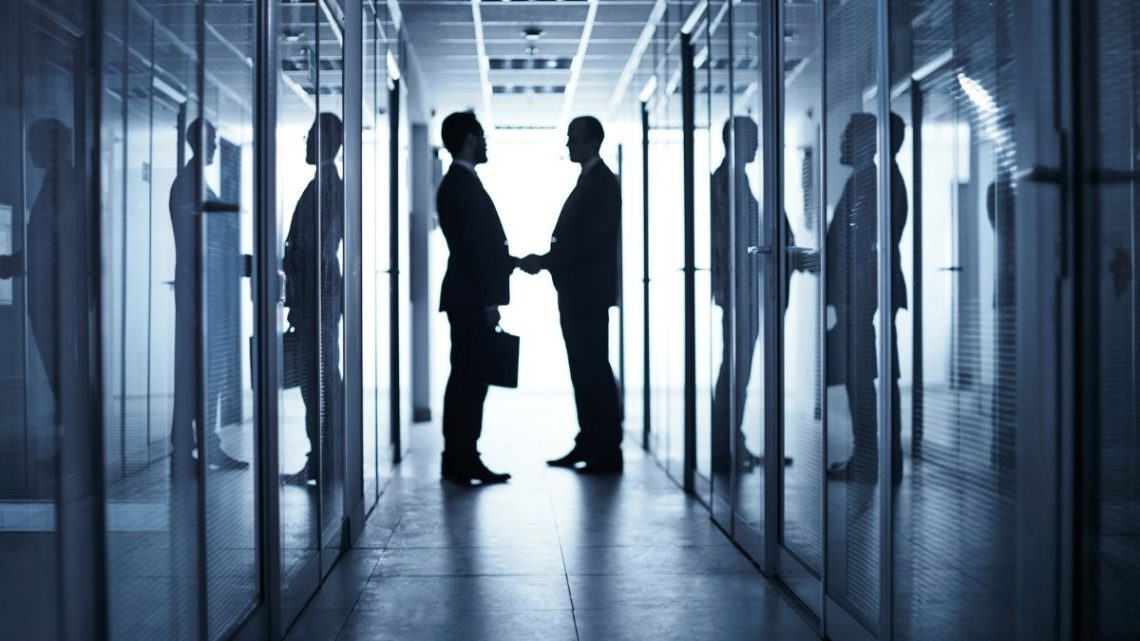 Bharat Petroleum Corp Ltd (BPCL)(NSE stock symbol BPCL) has announced that it has entered into a collaboration with the Bhabha Atomic Research Centre to move forward on a nuclear hydrogen project meant to use electrolyzer technology as a component of reaching its net-zero carbon emissions goal of 2040.

India produces the third most greenhouse gasses of any country in the world.

India has set ambitious decarbonization goals with an aim to reach net-zero emissions by 2070. As a part of this, it is seeking to boost its share of renewables in its energy mix from the current 38 percent to 50 percent by 2030. Other efforts it is examining include the use of nuclear hydrogen, which is not the same as green H2 that is made with renewable energy such as solar and wind, but that is still produced without carbon emissions because it uses nuclear energy to power water splitting through electrolysis.

BPCL Chair A.K. Singh explained that the refiner is aiming to boost its indigenous alkaline electrolyzer technology in the collaboration with the Bhabha Atomic Research Centre. The goal is to make it possible to use the tech within the BPCL refineries. Though the country would ideally be looking to produce green H2 which would be made with renewable power, nuclear is being used as an alternative as is helps to avoid the production of greenhouse gas emissions in powering the process. This method of production is known as pink H2. 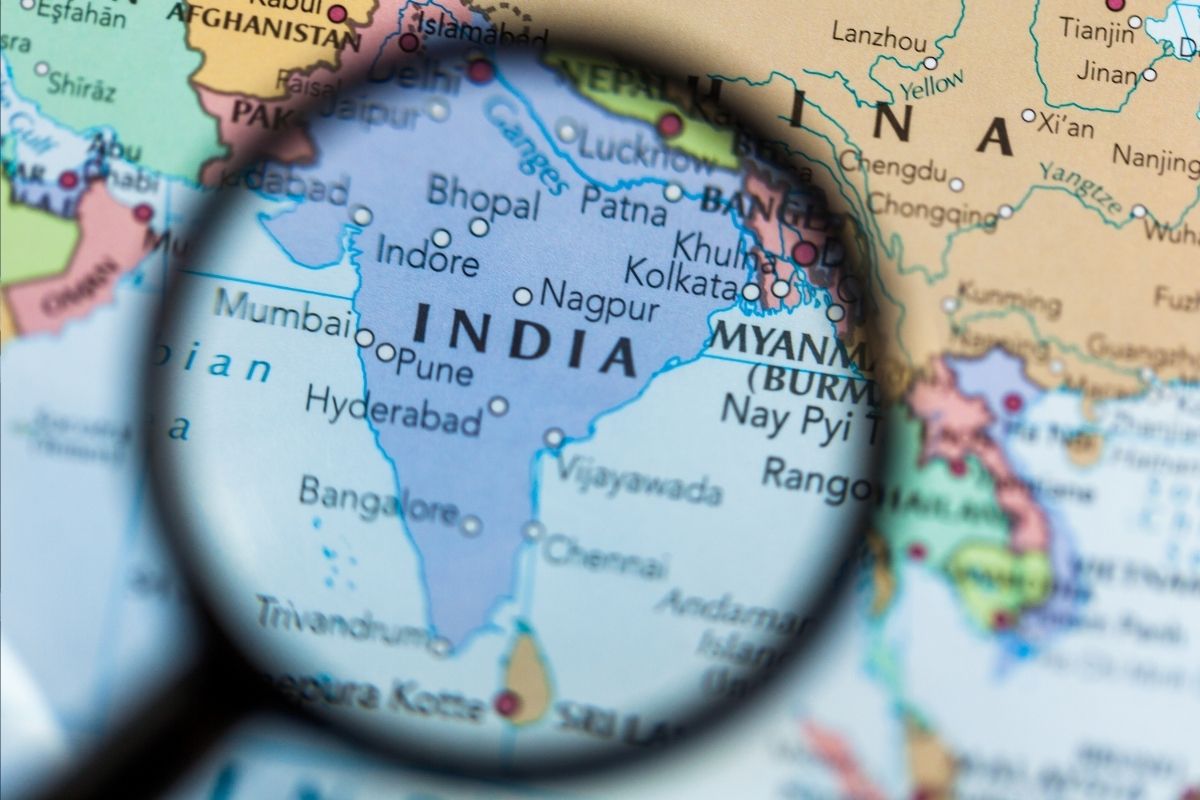 Nuclear hydrogen has become an important focus in India, where refiners have strict targets to achieve.

The country’s draft National Hydrogen Mission requires refiners and fertilizer producers alike to meet half their H2 requirements through zero-carbon production strategies by 2030. In essence, that means that they have the choice between green and pink H2 production. The federal government has offered financial support for installing electrolyzers in the country.

According to Singh, aside from the nuclear hydrogen project, BPCL also intends to offset its crude refining emissions and the energy it consumes by 2040, also known as Scope 1 and Scope 2 emissions, respectively.