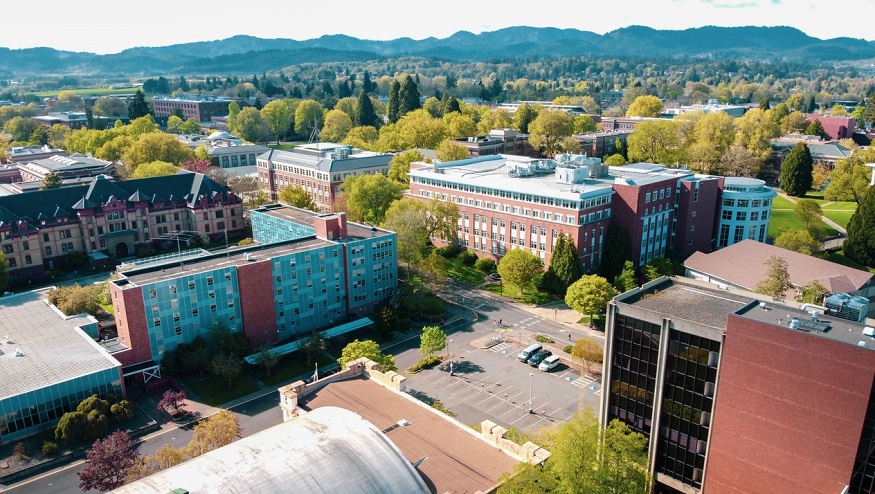 Researchers have taken a step closer to cleaner mass production of H2 for use as fuel.

The goal is to more efficiently mass produce the fuel from water in a considerably cleaner way.

The scientists pursuing the sustainable hydrogen production used advanced experimental tools in their research. They were working for a better understanding of an electrochemical catalytic process that would produce H2 in a more sustainable way than using natural gas, a fossil fuel. The research findings were published in the latest Science Advances journal.

“The production of hydrogen is important for many aspects of our life, such as fuel cells for cars and the manufacture of many useful chemicals such as ammonia,” said chemical engineering professor Zhenxing Feng of Oregon State University, the study’s lead author. “It’s also used in the refining of metals, for producing man-made materials such as plastics and for a range of other purposes.”

This sustainable hydrogen production could move the US away from using methane-based sources.

Currently, the most common method of generating hydrogen in the United States uses methane-based sources such as the fossil fuel natural gas. That technique is known as steam-methane reforming. While the H2 it produces is used without any greenhouse gas emissions, producing it in the first place does emit carbon monoxide and a small amount of carbon dioxide.

The researchers want to use water to produce the H2 instead. “Compared to natural gas reforming, the use of electricity from renewable sources to split water for hydrogen is cleaner and more sustainable,” explained Feng. “However, the efficiency of water-splitting is low, mainly due to the high overpotential – the difference between the actual potential and the theoretical potential of an electrochemical reaction – of one key half-reaction in the process, the oxygen evolution reaction or OER.”

The researchers are working with electrocatalysts to improve the water splitting efficiency for sustainable hydrogen production. A lack of information regarding this process is among the “major

hurdles” faced in this effort, said Feng, which explains why the team has focused on gaining a greater comprehension of the process as a whole.