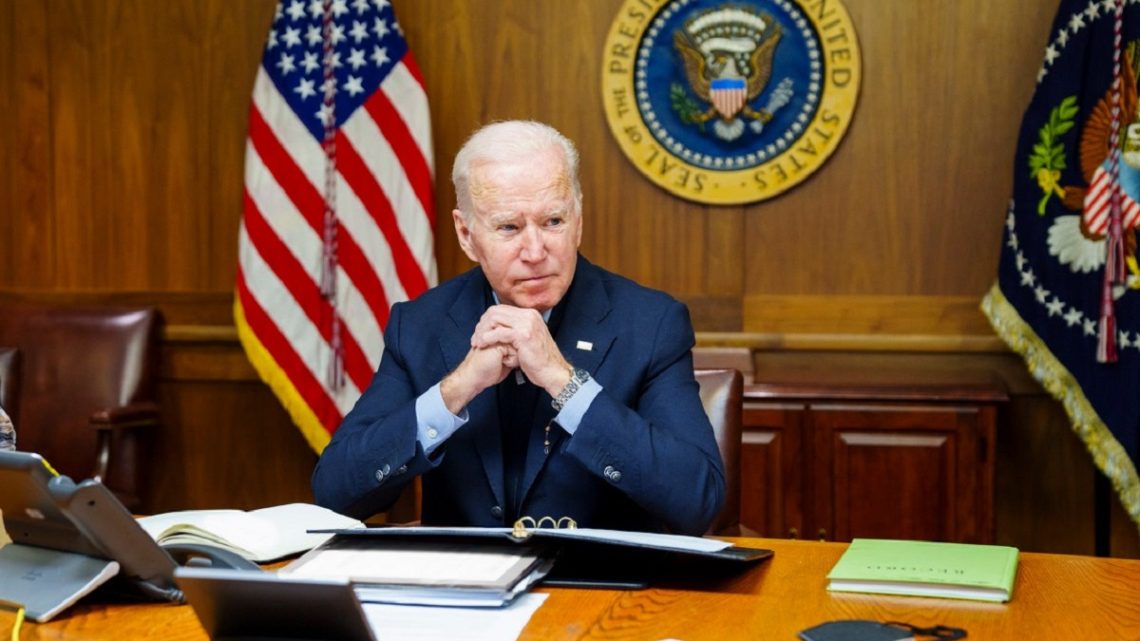 The Inflation Reduction Act offers a public spending strategy for battling climate change in the US.

The United Nations climate summit in Egypt last week saw US President Joe Biden’s promising message for the American effort to fight climate change by cutting greenhouse gas emissions, with the Inflation Reduction Act (IRA) at the center of that claim.

The IRA was care evidence of climate commitments to assuage doubt among skeptical delegates.

The world has seen sharp direction changes from the US in terms of its promises to cut greenhouse gas emissions and to fight climate change. As a result, President Biden was aware that he would need to be equipped with solid strategy to back US promises, including the funding that would make it happen. With the IRA, the United States now has what is needed to point to hundreds of billions of government investment dollars targeting domestic clean energy projects.

Still, while the president did have the IRA to show a strong plan and funding in place to back it, the US still fell short when it came to international climate finance, according to a recent Bloomberg report.

The Inflation Reduction Act has a strong focus on clean energy and cutting greenhouse gas emissions.

The recent IRA enactment has poured hundreds of billions of dollars into slashing American greenhouse gas (GHG) emissions, with a primary focus on clean energy, carbon capture and conservation. This has placed the country back on track to fulfil the Paris Agreement pledge for cutting emitted GHGs by at least half by 2030. Since the benefits of the new law impact every state across the country, it’s expected that it would be difficult to throw off course in Congress.

Special Presidential Envoy for Climate John Kerry called the IRA a “credibility letter” for the country. He added that the law is already taking the wind out of typical arguments made by other countries about the US making promises that it can’t keep. The massive amount of funding in the act also provided President Biden with a notable political shot in the arm ahead of the midterm elections, helping to drive Democratic voters, which derailed predictions that Republicans would experience sweeping gains, said the Bloomberg report.

The US government is still being criticized for a failure to keep its promise to developing nations.

As much good as the IRA is doing to show the United States’ commitment to reducing its own greenhouse gas emissions, other countries have pointed out that this is not the full scope of the US promises. Domestically, the US has a clear and funded plan. That said, it has not yet provided more than a sliver of the long-promised money to support developing nations in the creation and adoption of their own climate strategies, such as through green energy, said the Bloomberg report. 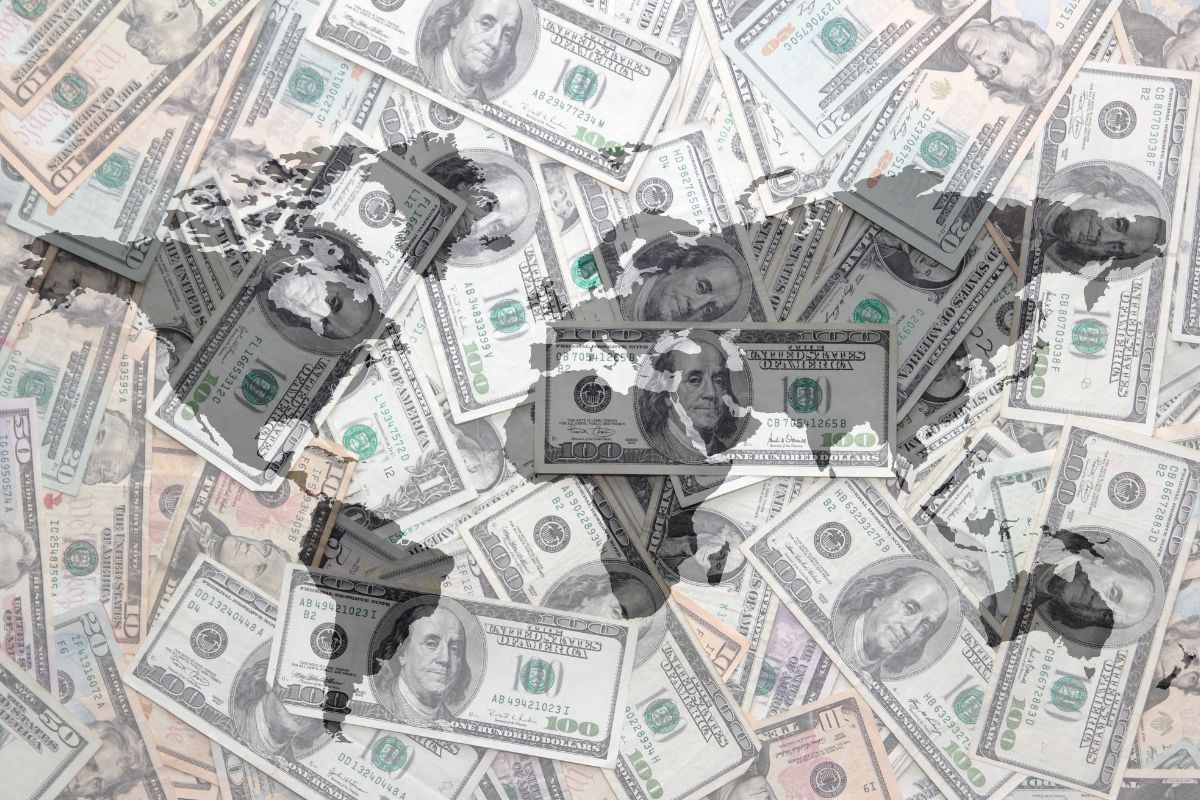 Those funds are also meant to help developing countries to adapt to the rising impact of climate change, of which they are commonly the most affected. This includes being able to adapt to massive droughts, baking heat waves, extreme storms and other natural disasters worsened by a heating planet.

Wealthier nations, including the US, have far from kept their promise of an annual $100 billion in finance for combatting climate change and reducing greenhouse gas emissions. That money was supposed to start moving in 2020. That said, it is the United States that has fallen behind by the most, having added about $1.7 billion to that cause in 2020.