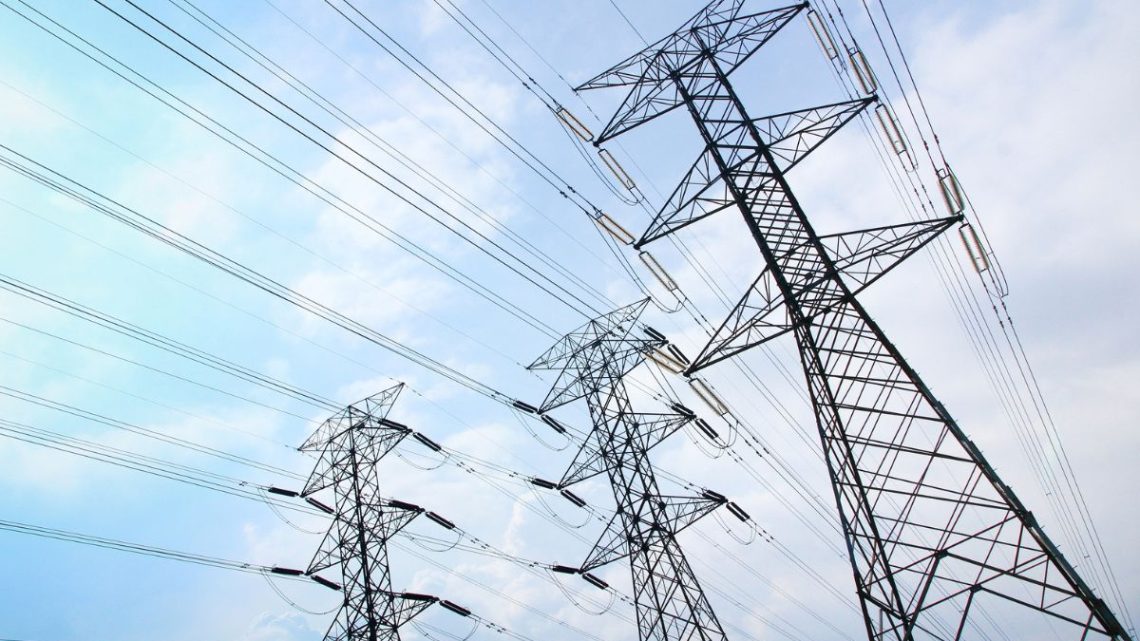 Some of New York City’s power supplied by New Jersey may soon come from clean H2.

In less than three years, one or more hydrogen-powered turbines are expected to be up and running at or near New Jersey’s Bayonne Energy Center power plant, which feeds power to New York City.

Electrolyzers will be installed by NovoHydrogen to produce renewable hydrogen.

Bayonne Energy Center supplies power to New York City through an underwater cable. At least one of the turbines at the New Jersey power plant will be used to burn hydrogen fuel. The hydrogen will be produced from electrolyzers, devices that use electricity to split water into hydrogen and oxygen, a reaction known as electrolysis. 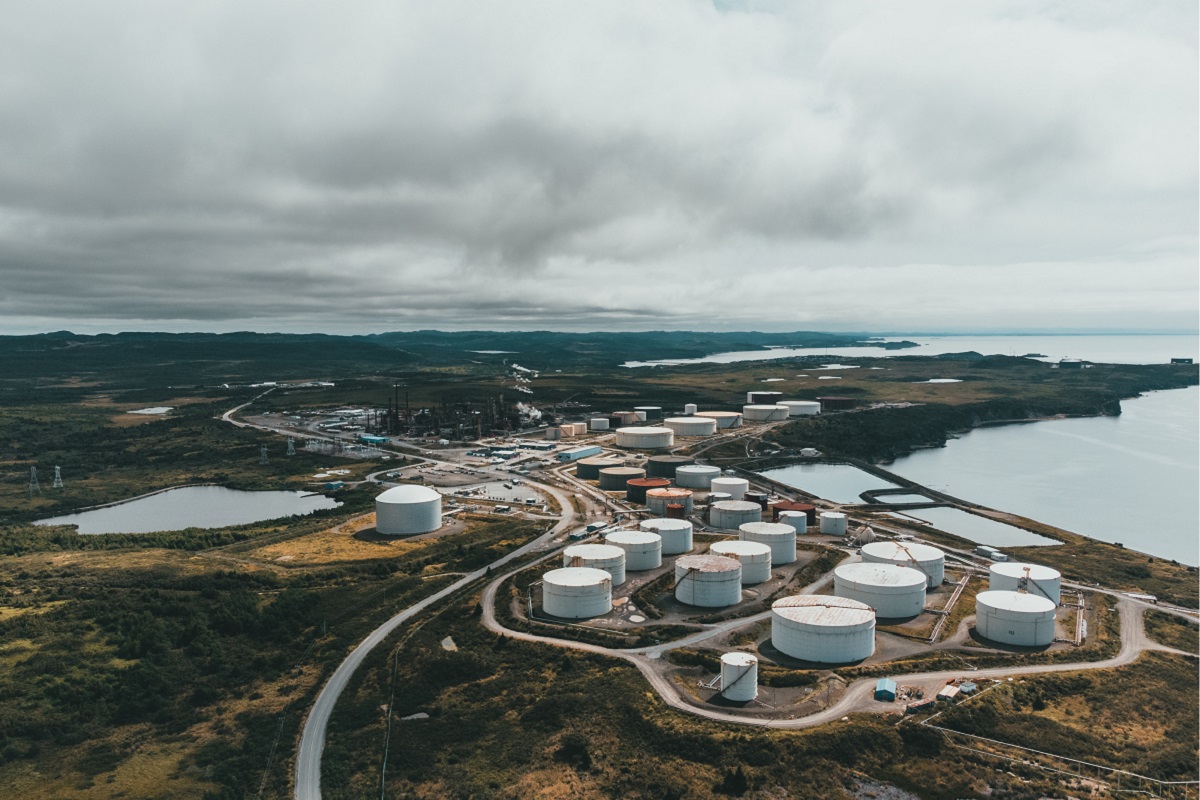 The electrolyzers are made by Ohmium International Inc. and will be installed by NovoHydrogen, a provider of renewable hydrogen solutions to large-scale transportation, industrial and power sector clients.

Any hydrogen-powered turbines that result from the clean energy project will run on renewable power, which means that the H2 will be produced without greenhouse gases. The green hydrogen that is produced will be burned in one – or possibly two – of the plant’s 10 turbines. The remaining turbines will continue to burn natural gas. However, according to NovoHydogen CEO Matt McMonagle, if the project is the success it is expected to be, hydrogen could be expanded to more turbines.

Hydrogen-powered turbines can help improve the reliability of electric grids without fossil fuels.

Owned by TigerGenCo, Bayonne Energy Center is a “peaker” plant. What this means is it runs only when power supplies are tight. These plants are instrumental to prevent blackouts at a time when variable energy sources are increasingly providing a share of the gird’s electricity. Variable renewable energy or intermittent renewable energy sources like wind and solar are not constantly available or predictable, so they’re not consistently reliable.

Hydrogen fuel, on the other hand, offers a way to ensure the electricity grid’s reliability without fossil fuels. The renewable hydrogen project could demonstrate how to clean up current electric grids that require fossil fuels to keep them reliable. “It makes sense as a peaker to fill in the gaps that renewables can’t serve,” McMonagle said.

The renewable hydrogen project is expected to cost over $150 million. If all goes according to plan, one or multiple hydrogen-powered turbines could be up and running in 2025.