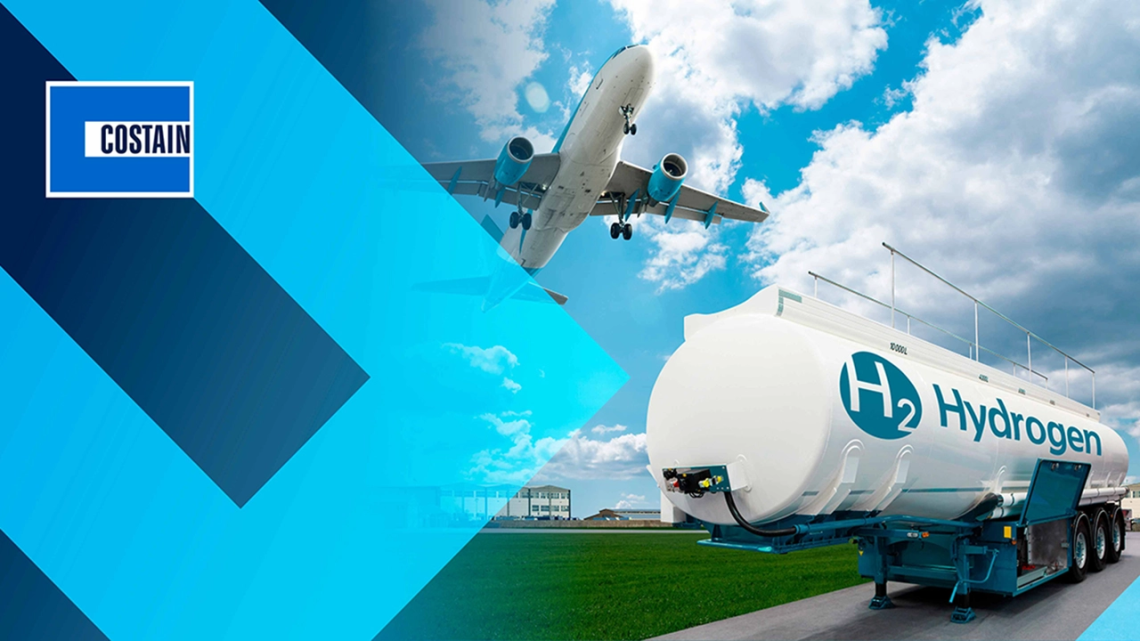 Hydrogen has a role to play in decarbonizing the aviation industry.

Achieving net zero aviation is no easy feat, but it is a challenge that 20+ years energy industry expert Gareth Davis believes can be overcome with greater focus on hydrogen fuel, which includes deeper collaboration between industry and Government to decarbonize the industry with H2.

Support for decarbonizing the UK aviation sector is a core focus for Hydrogen South West.

In addition to being a Net Zero, Hydrogen Economy and Energy Efficiency Consultant at Costain, Gareth Davis is a Hydrogen South West Board Member. Hydrogen South West is a UK-based organization that enables businesses and communities to make cross-sectoral partnerships that encourage the development of hydrogen technology and infrastructure. 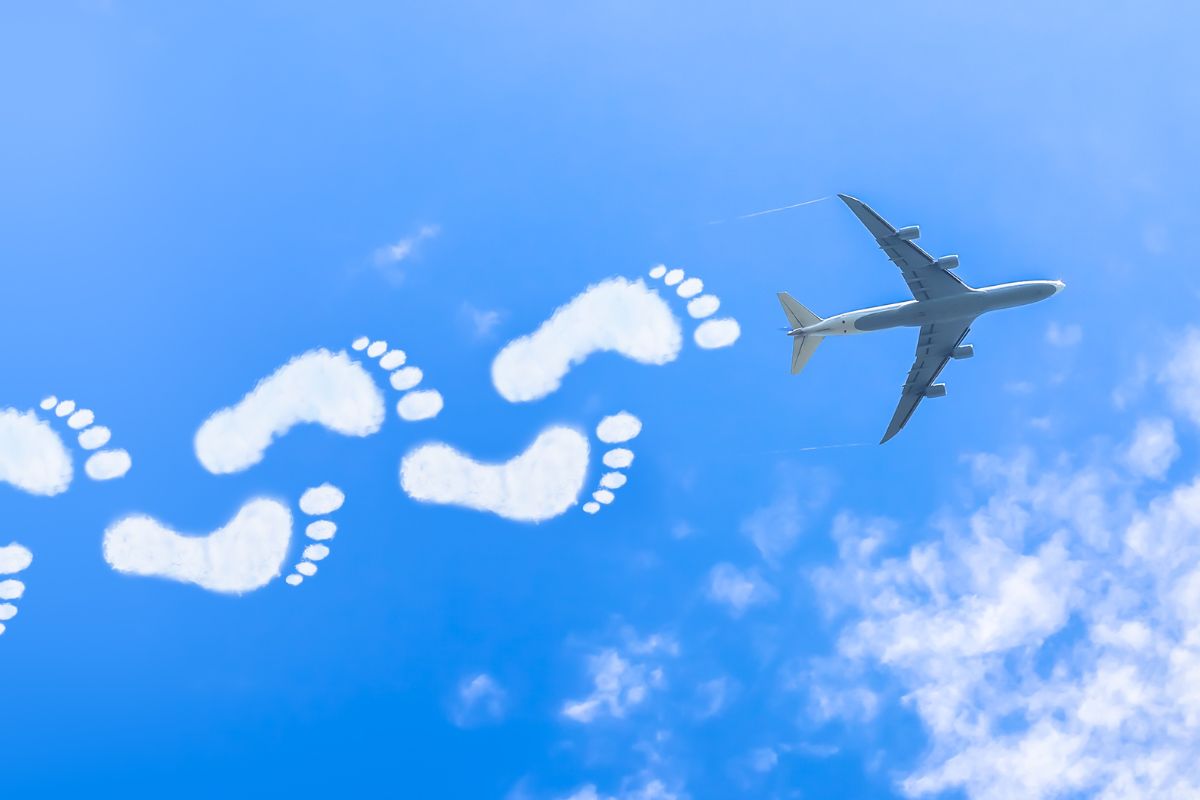 In addition to the UK Government’s Transport Decarbonisation Plan, their Jet Zero Strategy published back in July, sets out the Government’s vision for delivering net-zero aviation by 2050. However, even though the strategy has been published, Davis says that there is no clear roadmap for how that strategy will be delivered as of yet.

That being said, investing in hydrogen technology can help to unlock its full potential. “The good news is we know it can be done,” Davis said. “If you look at offshore wind, the sector had lots of early government investment which allowed it to really ramp up the implementation of the technology, making a big impact on the amount of electricity the UK can produce using renewables.”

Decarbonizing the UK aviation sector requires the implementation of innovation and investment at the outset of the process. This means accessing expertise and technology in aviation as well as other industries and sectors.

Davis feels that filling the skills gap is not a matter of training people in a completely new skill, but to refresh training in existing roles that already have the core skills required to support net zero aviation.

In 2019, Costain, a founding member of Hydrogen South West, published a Climate Change Action Plan, which laid out how the company is working with clients and supply partners to make the decarbonization of the UK more than simply a pipe dream. A notable aspect of the plan is the commitment to deliver low carbon solutions to each Costain client by 2023.

More recently, the company carried out an intensive 12-month, one-of-a-kind research project led by Aerospace Technology Institute and backed by the UK Government’s Department for Business, Energy & Industrial Strategy. The net zero aviation research project brought together experts from across the UK, with the goal of realizing zero carbon emission in commercial aviation by 2030.