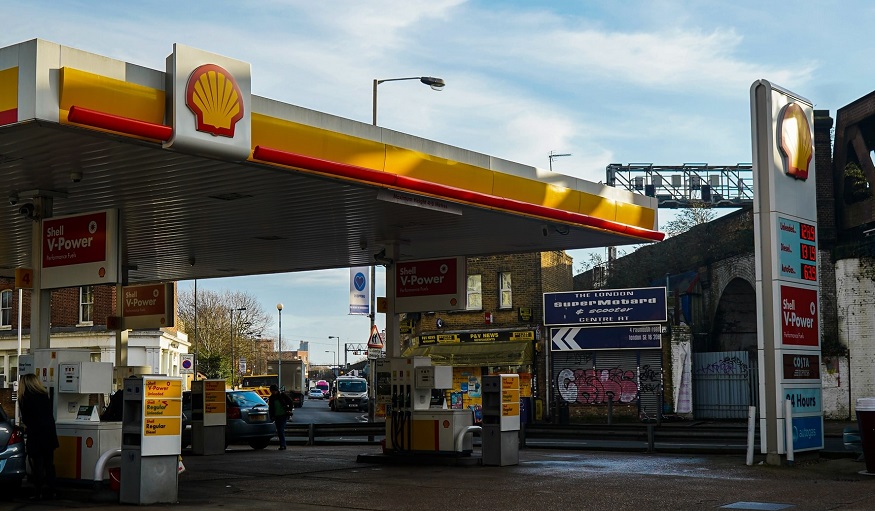 A new study predicts that H2 will be far more affordable within a very short span of time.

Hydrogen fuel prices are headed downward and could be just as affordable as gasoline within the next five years, said a study from the California Energy Commission.

The main issue is that the fuel cell technology may not be ready for mainstream use that soon.

The falling hydrogen fuel prices are leading a growing number of industries to take a second – or third – look at fuel cell technology. While it is far from being ready for widespread use, and likely won’t be within the next five years, the fact that its affordability is improving is promising.

The automotive industry has been seeking fossil fuel alternatives for quite some time now. While electric battery-based vehicles have become the most popular in terms of personal car technology, H2 hasn’t been entirely ignored.

Each of these technologies has their own advantages. Electric vehicles have widespread appeal for many reasons, including the comparative ease of creating a network of charging stations in addition to home-based recharging, H2 has its advantages as well. Among them are easily the speed of refuelling and the considerably longer ranges.

If the study is correct and hydrogen fuel prices meet those of gasoline, H2 will also be cheaper.

The California Energy Commission was published earlier this month and outlines a development plan to build renewable H2 plants. Based on the commission’s findings, it believes that the eventual cost of H2 will be well worth investment. By 2025, a kilogram of H2 could be dispensed for $6 to $8.50. That would “meet an interim target based on fuel economy-adjusted price parity with gasoline.”

What this means is that while the same quantity of H2 would be more expensive than gasoline, the vehicle would be able to travel much farther on that amount, meaning that the cost would balance out. It is the vehicle efficiency that would make the cost worthwhile.

taking into consideration any state subsidies for low-carbon fuels. This would push the cost of using H2 even lower.