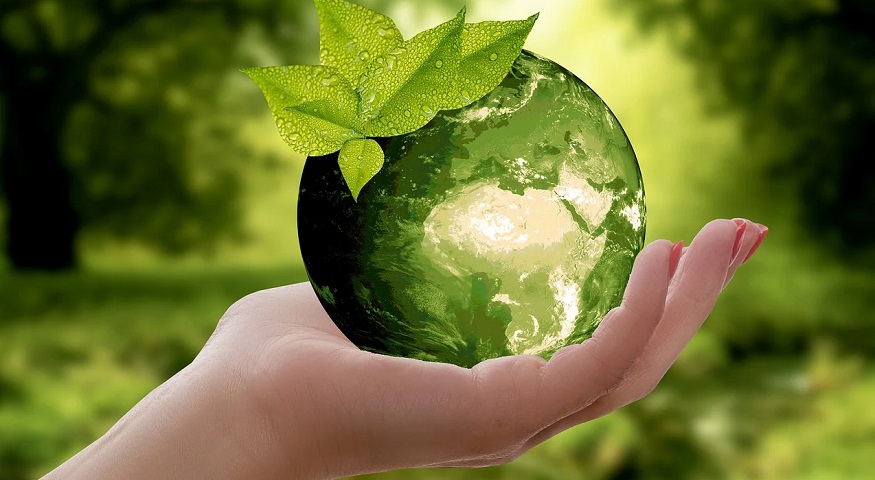 A new Platts Analytics report predicts this year will see a 1.6 percent drop over last year.

Global hydrogen demand will reach 73.3 million mt this year, which is a reduction of 1.6 percent when compared to the levels from 2019. This is due to the falling oil product demand happening due to the worldwide COVID-19 pandemic crisis, said an S&P Global Platts Analytics report.

Refinery production capacity will be lower than earlier projections of 1.7 million mt in growth.

Instead, the refinery production capacity projections have been updated to 1 million mt in growth for the year.

“Despite tempered short-term growth, an increase of over 4.25 million mt H2/year within the next decade is still anticipated,” said the Platts Analytics report, the quarterly Hydrogen Market Monitor.

Growth in refining capacity can indicate a bigger global hydrogen demand. That said, a great deal is produced internally through the use of naphtha reforming.

Global hydrogen demand may be supported by the growth expected in the ammonia sector.

The ammonia sector is still predicting to see a significant amount of growth due to strong demand. As that sector requires hydrogen for the production of fertilizer, it is continuing to help support the demand for hydrogen. Global ammonia production capacity – not including the United States – is forecasted to reach almost 37 million mt H2 per year by the close of 2023. This represents an increase of almost 2 million mt from the estimates for this year.

From the perspective of suppliers, Platt Analytics predicts 640 MW of announced elecrolyzer capacity to come online over the span of the next half decade. Moreover, this forecast comes with an estimated 68 percent of the total expected by the close of 2022.