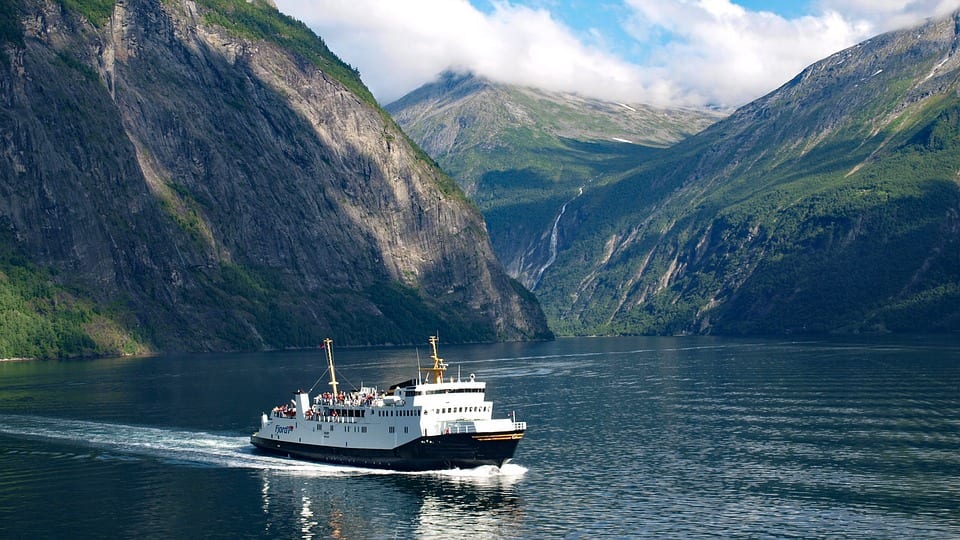 The marine fuel-gas system was developed by MAN Cryo.

A versatile marine liquid hydrogen fuel gas system has been developed by Sweden-based MAN Cryo in cooperation with ship owner Fjord1 and ship designer Multi Maritime in Norway. MAN Cryo is a marine technology and engine manufacturer and a wholly owned subsidiary of MAN Energy Solutions.

Receiving this approval is important for a variety of reasons, according to CEO of MAN Energy Solution, Dr. Uwe Lauber.

“As a solution for vessels employed on relatively short maritime routes, such as ferries, this technology is a world-first and showcases our company’s ability to deliver genuinely innovative solutions,” Lauber said, reported Gasworld.

MAN Cryo developed its system to be versatile so that it can be easily adapted for different shipping types, sizes and conditions. The design is suitable for applications above and below deck. This advantage provides ship designers with the flexibility to optimize their designs whether it’s in relation to efficiency, cargo and/or passenger space.

“Our strategy is to actively work with our customers to design and promote cleaner ways of powering vessels, and the competence and energy within MAN Cryo conveys this strategy excellently,” said Head of MAN Cryo, Louise Andersson.

The clean-powered marine fuel system that has been developed by MAN Cryo is impressive because Liquefied hydrogen has a temperature of -253 degrees Celsius. This makes it one of the world’s coldest cryogenic gasses. Due to his extreme cold, it places system components and materials under extreme stresses. Moreover, hydrogen’s explosive nature makes for another design challenge.

That being said, because of its ability to charge batteries for electric propulsion through fuel cell technology, it has attracted interest, even in its early development stage. MAN Cryo’s engineering team developed a system that would be efficient, effective and safe.

MAN Cryo has stated that it sees a bright future for hydrogen applications worldwide as part of its goal of achieving zero fossil emission within the marine sector by 2050. Norway, in particular, is working on developing several promising

Commenting on MAN Cryo’s hydrogen fuel gas system, Lauber said that “The possibilities for this technology are varied and exciting.”