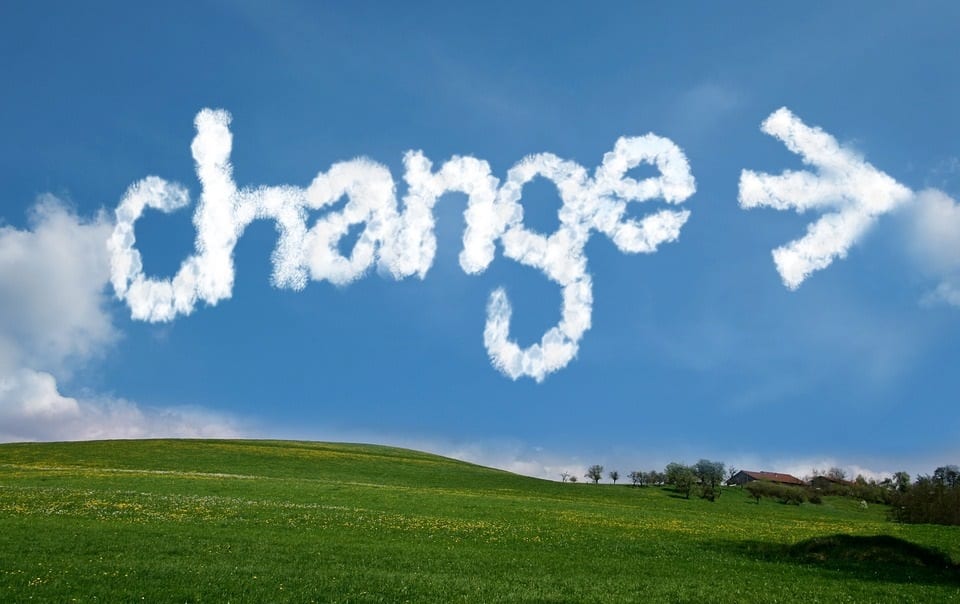 More cities throughout the United States are making the commitment to abandon fossil-fuels. Madison, Wisconsin, and Abita Springs, Louisiana, have become the latest cities to make renewable energy a major priority. They have joined 23 other cities, such as San Diego, California, in committing to derive no less than 100% of their power from renewable sources in the coming years. Both cities have plans to invest heavily in renewable energy in order to achieve their goals.

The Madison Common Council granted unanimous approval for a resolution to devote $250,000 to developing a renewable energy plan by January 18, 2018. The plan will include an outline that establishes a timeline for reaching renewable energy goals. The plan will also feature interim milestones and budget estimates, including predictions of the financial impact of clean power systems. Madison is the largest city in the Midwest to make the commitment to full renewable energy and intends to serve as an example of what can be accomplished in doing so.

Renewable energy is growing quickly despite some political challenges

Renewable energy is beginning to establish a very strong presence in the United States. While climate change and energy remain politically divisive issues, the lines between Republican and Democratic parties are beginning to blur when it comes to clean power. Several states have begun to experience the economic benefits of renewable energy projects, such as the creation of new jobs, increased property tax revenue, and savings on energy expenditures. The Solutions Project, an organization focused on making clean power more affordable and accessible, is one of several organizations that have played a role in encouraging cities to embrace renewable energy despite political differences.