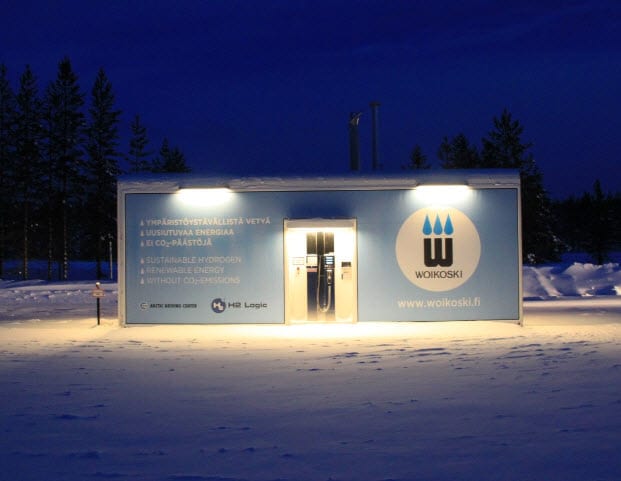 While it may seem unintuitive to build a fueling station in this region of the world, the station will serve as a vital fuel point for many automakers testing hydrogen-powered vehicles. Car makers have begun testing their new vehicles in extreme weather to determine whether they are fit for different climates. The station will be located at the Arctic Driving Center in Finland.

H2 Logic’s new station is part of an experiment to see how fueling stations work in severe climates. Some have assumed that the cold weather of the Arctic Circle would slow down fueling of vehicles. Thus far, the weather has had no effect on the speed of fueling. In fact, vehicles running on hydrogen fuel can fill up faster at the new station than any other in the world.

The company has plans to build fuel stations in other parts of the world, especially those where automakers are testing new vehicles.

These stations will be able to serve any vehicle coming from any automaker because of the universal nozzle design of the pumps. As more hydrogen-powered vehicles make their way to the consumer market, H2 Logic plans to introduce their quick-fueling technology to more stations around the world.