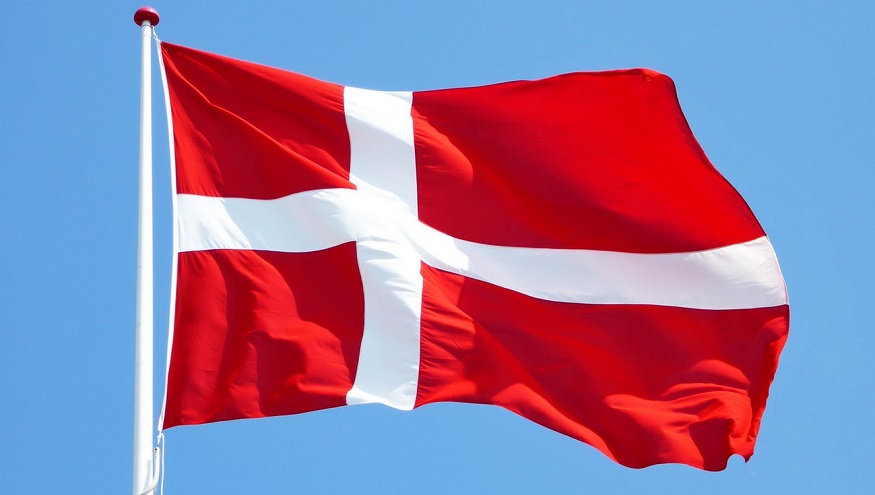 Energinet, Eurowind Energy and Corre Energy jointly announced their new plan for establishing Green Hydrogen Hub Denmark. They call it one of the largest green H2 plants in the world.

The three energy partners have set a target of 2025 for establishing a full Power-to-X value chain.

The companies will be including a 350 MW electrolysis plant in this plan, in addition to a 200,000 MW hydrogen storage facility, as well as several industrial H2 customers with a 320 MW Compressed-Air-Energy-Storage (CAES) facility. The Green Hydrogen Hub Denmark (GHH) was described as the final link to this value chain. That facility will have the capacity to re-convert the green H2 into usable electricity. In this way, they intend to boost the supply security of the project.

The facility will be located between Hobro and Viborg in the North of Denmark. The project will also be combined with an H2 storage site underground. According to Eurowind Energy, Energinet, and Corre Energy, the GHH project will be the third H2 production industry cluster in Jutland, Denmark’s central region.

This would add the Green Hydrogen Hub to two other well-established H2 clusters in the country.

The first Danish H2 production cluster is in Habro, called Hydrogen Valley. It began operation in 2002 and has provided a substantial amount of base knowledge on cleanly producing this renewable fuel.

The second is GreenLab Skive. That cluster has worked primarily on H2 production through the use of renewable energy sources. That location remains within an investigative phase in which the participating parties have placed their attention on the development of both commercial and technical solutions for hydrogen fuel production, storage and usage.

This new Green Hydrogen Hub consortium has already submitted its application to the European Innovation Fund 2020 for primary development component funding. “GHH is a pioneering project with an international perspective that can solve a significant part of our challenges by storing renewable energy,” said Eurowind Energy CEO Jens Rasmussen.

To that, Corre Energy CEO Keith McGrane added, “As a pioneer of hydrogen fuelled CAES projects in

Europe, we see the complementary application of hydrogen-based storage systems and electrolysis as a fundamental enabler to achieving the full decarbonisation of the Danish energy system.”