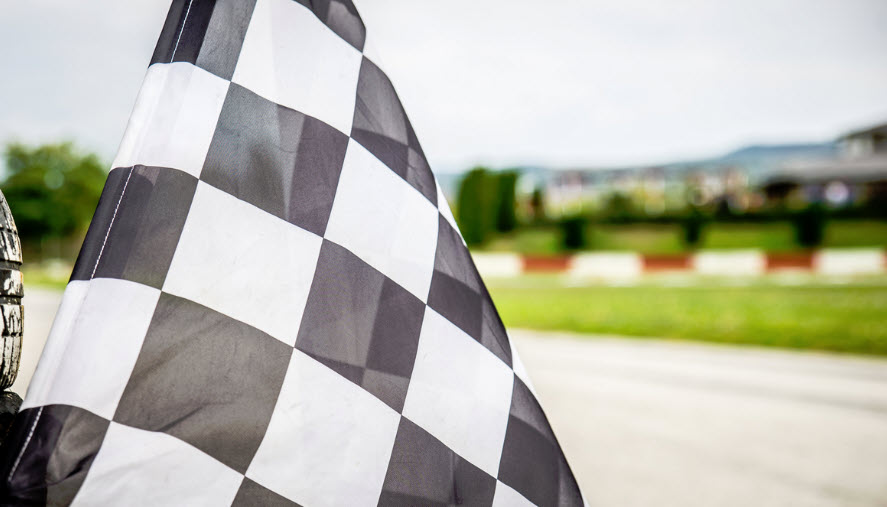 As the passenger car industry has been trending toward battery electric, the automaker spotlights an H2 combustion engine for racing.

Toyota has taken the opportunity to place H2 in the spotlight as it took the world’s first hydrogen race car out in Japan in the country’s only full-day race.

The Corolla Sport hydrogen race car ran on a specially prepared H2-powered engine. It was driven in part by an avid amateur racer who also happens to be the automaker’s CEO, Akio Toyoda. Also driving was Kamui Kobayashi, FIA World Endurance Championship star.

The reason the automaker decided to bring an H2 powered car to the motorsport event was to help draw attention to hydrogen as a powerful and viable alternative to battery electric vehicles. Toyota recently rolled out the second generation of its Mirai sedan, a fuel cell vehicle that came to parts of the United States earlier this year. That said, it should be noted that the Corolla and Mirai powertrains were quite different.

The hydrogen race car had been altered as a motorsport vehicle as opposed to a regular passenger vehicle.

The Mirai works by using a chemical reaction between hydrogen and oxygen to generate electricity to power its motors. Most H2-powered car designs are not entirely dissimilar to cars with conventional engines except that they are using hydrogen for power instead of gasoline.

The Corolla Sport hydrogen race car burns compressed H2 to achieve its race car performance. It has a 1.6 liter inline 3-cylinder engine. It achieved an average speed of 67 kilometers per hour throughout the total of 358 laps that it completed on the race day. That lap count was about half that of the winning car, the Nissan GT-R.

Akio Toyoda’s, CEO and driver, comments after the race…

According to Toyota, battery electric vehicles will become much more popular and mainstream as their prices fall and the recharging infrastructures improve. That said, it predicts battery production capacity challenges, and sourcing problems for the materials required to meet the rising demand for