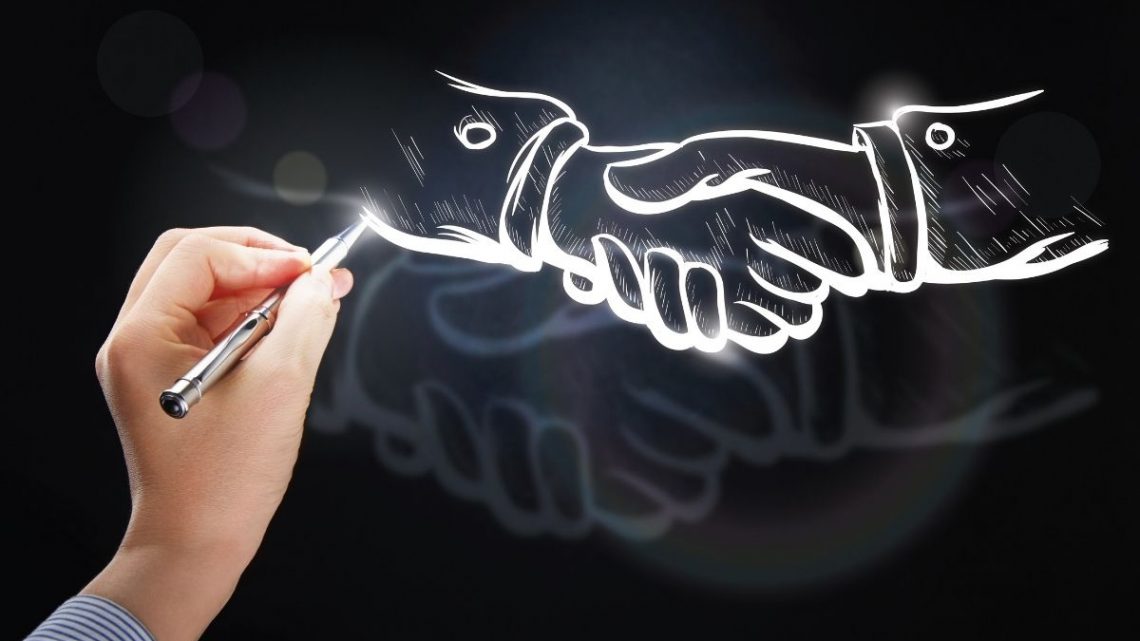 DME announced that it would be moving into this market through an Earl Resources deal.

Desert Mountain Energy (CVE stock symbol DME) has announced through a new agreement with Earl Resources, it will be providing consulting for compressed air energy and hydrogen storage.

This broadens DME’s reach well beyond helium into several different areas of planning.

Through the new deal the company will expand into compressed air and hydrogen storage consulting for geologic, drilling, land, well planning. It will specifically focus on the development of bedded and salt cavern energy storage in the Southwest and Arizona. The salt caverns are viewed as having unique geographical features which, through mining, can offer reliable, safe, and economically feasible bulk gas and H2 storage.

Broadening the use of the salt caverns for H2 in the United States opens a considerable opportunity to build clean energy resource infrastructure in the country. 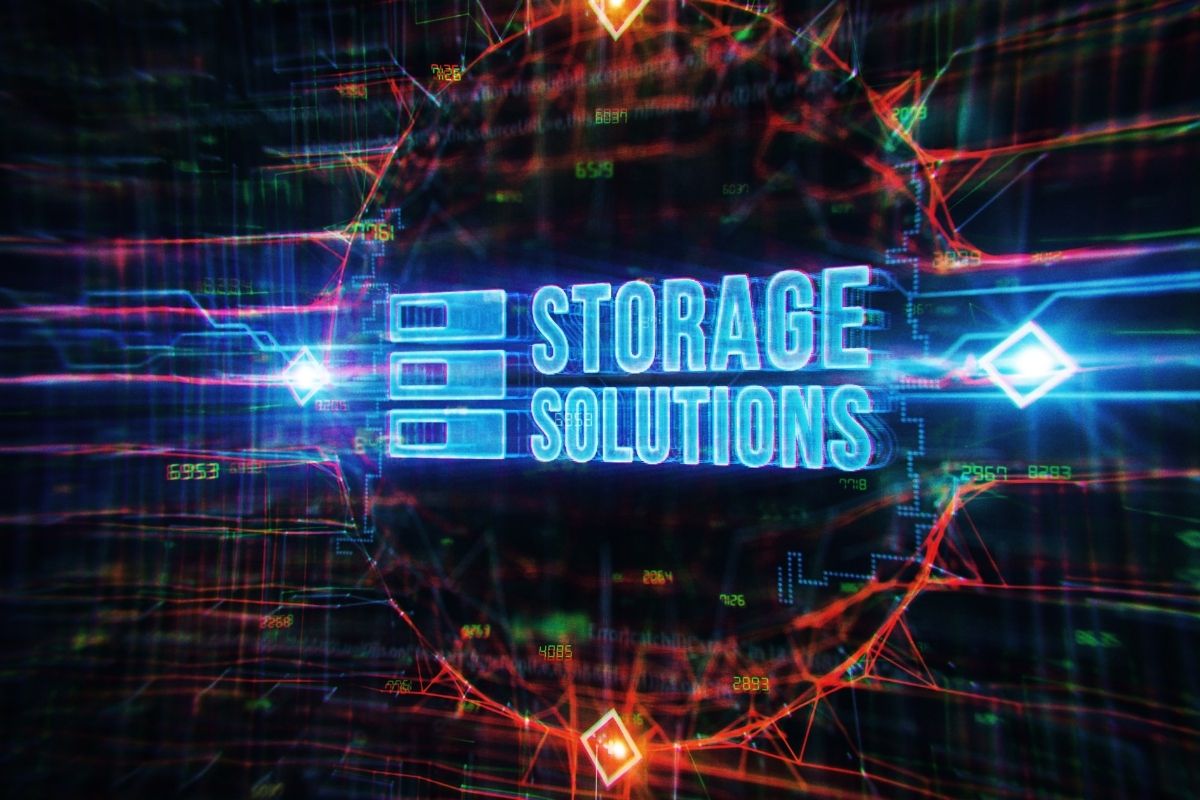 “Desert Mountain Energy intends to produce, process and sell finished processed helium directly to domestic helium consumers in the US,” said Rohlfing, making it clear that the company will only continue its focus on helium, even as it uses its new deal with Earl Resources to expand into consulting for compressed gas and H2 containment in the salt caverns.

As a growing number of businesses and states across the US focus on cleaner energy, hydrogen storage is only expected to play an increasingly important role. Establishing the required infrastructure components will help to accelerate the time required to broaden the use of this renewable energy source.