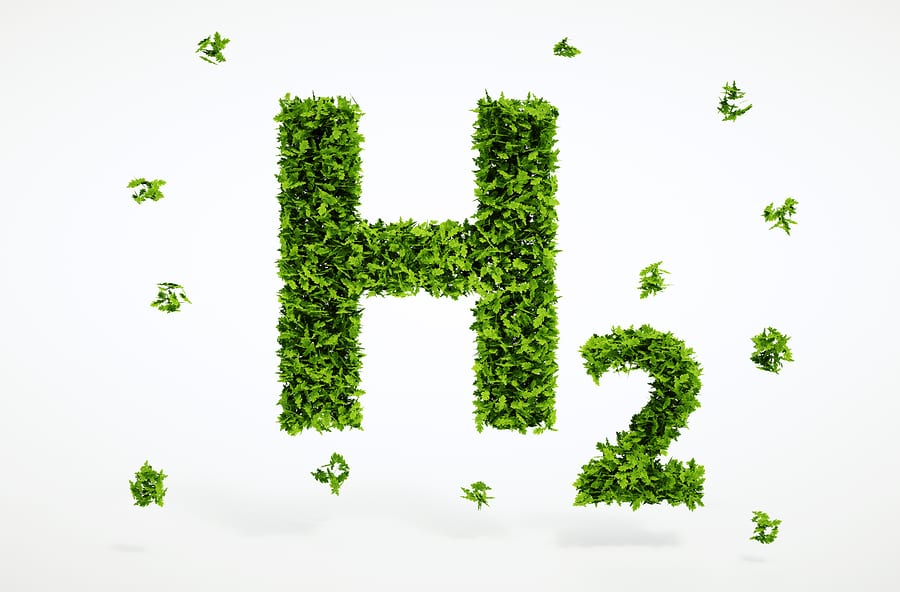 City faces some significant challenges with its interest in hydrogen fuel

Hamburg, Germany, is investing heavily in clean transportation, particularly where hydrogen fuel is involved. The city is attempting to make hydrogen more mainstream, but residents have been slow to warm to this type of clean fuel. While a comprehensive hydrogen fuel infrastructure has been taking form in the city, fuel cell vehicles are still quite rare, and consumers are uncertain that such vehicles are worthwhile. Lacking consumer interest is just one of the challenges that the city faces in its efforts to promote clean transportation.

Consumers are slow to warm to fuel cell technology

Several hydrogen fuel stations have been under development in Hamburg and throughout Germany over the past few years. The companies responsible for the construction and operation of these hydrogen fuel stations have invested heavily into developing this infrastructure, but the stations are seeing very little use. This is partly due to the lack of fuel cell vehicles, as consumers have yet to see significant value in such cars. Germany had expected fuel cells to become more popular in a relatively short period of time, but these energy systems have found it difficult to compete with other clean technologies.

One of the reasons consumers have been reluctant to purchase fuel cell vehicles is because of their relatively high cost. Fuel cells themselves are quite expensive due to their use of rare materials. This cost translates directly to the overall price of the vehicles using them. Consumers also have concerns about the performance capabilities of such vehicles when compared to their conventional counterparts. Moreover, drivers are also concerned about lacking infrastructure support, which has prevented them from purchasing fuel cell vehicles. There are currently less than 300 fuel cell vehicles operating in Hamburg.

While the challenges that Hamburg faces may be daunting, the city is still heavily invested in promoting clean transportation. Hamburg intends to support the adoption of fuel cell vehicles despite infrastructure issues. These vehicles may be able to help Hamburg accomplish its environmental goals by cutting the emissions produced within the transportation sector.