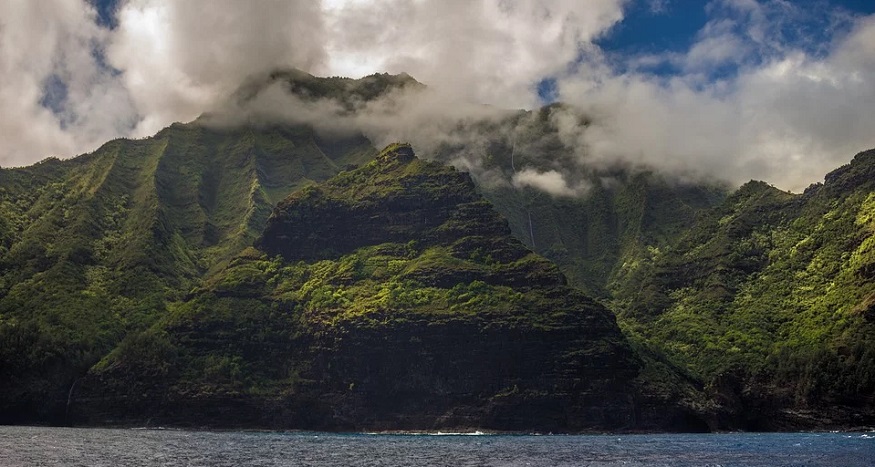 An amended power purchase agreement between the two parties requires approval from the PUC.

The Puna geothermal power plant, operated by Puna Geothermal Venture (PGV), is slated to resume normal operations early this year. An amended power purchase agreement has been struck between the company and Hawaii Electric Light Co. (HELCO), the subsidiary of Hawaiian Electric. However, before the newly amended power purchase agreement can move into effect, it must first receive approval from the state Public Utilities Commission (PUC).

A volcanic eruption in 2018 forced the PVG facility to shut down.

This won’t be the first time the Puna geothermal energy plant has been operational and selling electricity to HELCO. Back in 2018, Puna Geothermal Venture was forced to shut down the facility when the eruption of Kīlauea on the Lower East Rift Zone in May of that year, resulted in lava flows that destroyed the plant’s substation, covered geothermal wells and cut off road access to the facility.

Finally, back in October of last year, the company was able to drill a new production well, with PGV believing that the facility will soon be able to return to operations, allowing it to generate renewable power once more. The electricity that is generated from the geothermal plant will be pushed into the grid operated by HELCO.

The new PPA will see Puna Geothermal Venture provide an extra 8 MW of capacity to HELCO.

This new upgrade will provide additional savings for Hawaii Electric Light Co. customers. What’s more, another stipulation of the new power purchase agreement (PPA) is that it would be fixed and no longer dependent on the price of oil, which also provides HELCO customers with more stable pricing and PGV with greater certainty about revenue.

To deliver the additional 8 megawatts (MW) of energy, PGV has agreed to modify its present facility. Once the upgrade is complete, the residential bills are anticipated to decrease about $7.50 a month beginning in 2022 and will be about $13 a month the following year.

in place until the amended agreement is approved by the PUC. The existing agreement expires in 2027.