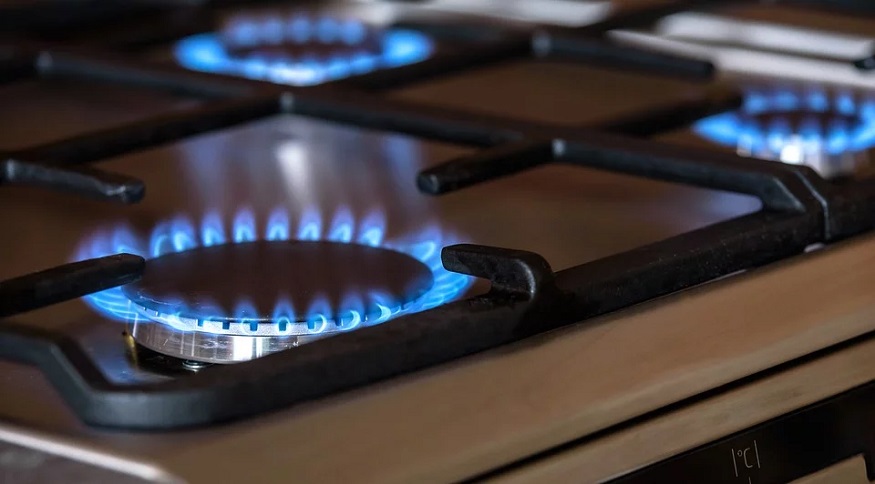 This is the first live trial of H2 in a modern gas network in the United Kingdom.

By adding hydrogen to the natural gas network, fewer CO2 emissions will be released.

The reason that Keele was selected for the project is that it has a private gas system. The hydrogen being used in the HyDeploy project is being generated in an electrolyzer machine, located in the corner of the university’s sport field.

The staff in the university canteen have said that cooking using the cleaner blend of natural gas has had no impact on their cooking regime.

According to Cadent, the gas distribution firm leading the project, if a 20% blend were rolled out across the UK, it would lower carbon dioxide (CO2) emissions by six million tons, which is about equal to taking 2.5 million vehicles off the road.

Additionally, as the hydrogen could also be made emission-free by using renewable power sources, such as surplus wind energy at night, to split water molecules using electrolysis, this makes the hydrogen gas blend even cleaner.

HyDeploy is only the first step toward what will require much larger change.

Although the project has shown that adding 20% hydrogen fuel to a natural gas system can work without issue, the UK’s standard gas pipes and appliances are not equipped to handle more than 20% H2.

Certainly adding a higher percentage of hydrogen would provide a faster way of reducing emissions from heating, but to do this, new infrastructure would need to be put in place and existing pipe and appliances would require upgrades.

That being said, some manufacturers are already ahead of the game. The BBC reports that some boiler manufactures, such as Worcester Bosch, have already begun to produce a “hydrogen-ready” design. These boilers can run on natural gas and are capable of converting to 100% hydrogen only after a one-hour visit by an engineer.

Worcester Bosch wants the government to make a law that by 2025, all new boilers for sale should be hydrogen-ready. This would allow households to easily swap from gas to clean boilers when existing boilers come to the end of their lives. According to the company, the hydrogen-ready boiler would only cost an additional £50 ($65).

For now, it will be interesting to see if the success of the HyDeploy project will lead to 20% hydrogen fuel being blended into more of the UK’s residential and business natural gas systems.